The agency confirmed the changes in MASC’s members, following the abuse. Both parties involved, Chibin and ACE, are no longer a part of the boy group.

Regarding the late response to the whole controversy, the agency explained it had the remaining members in mind.

“We could not disclose any information on this unfortunate incident, mainly because we didn’t want the other MASC members to end up with a negative reputation from the whole thing.”

“ACE quit MASC after being accused of the abuser in this case. Chibin, who revealed the news as the victim, will also be leaving the group. Chibin has been on a break to recover from the assault physically and mentally. Last month, he notified the agency he does not believe he can continue promoting as a part of MASC. Chibin is now working on pursuing college education and an acting career.” — JJ Holic Media

“We will make this a lesson for ourselves and make sure our artists are receiving our utmost care and attention. The agency will work together on the case to have it come to an agreeable end as soon as possible.” 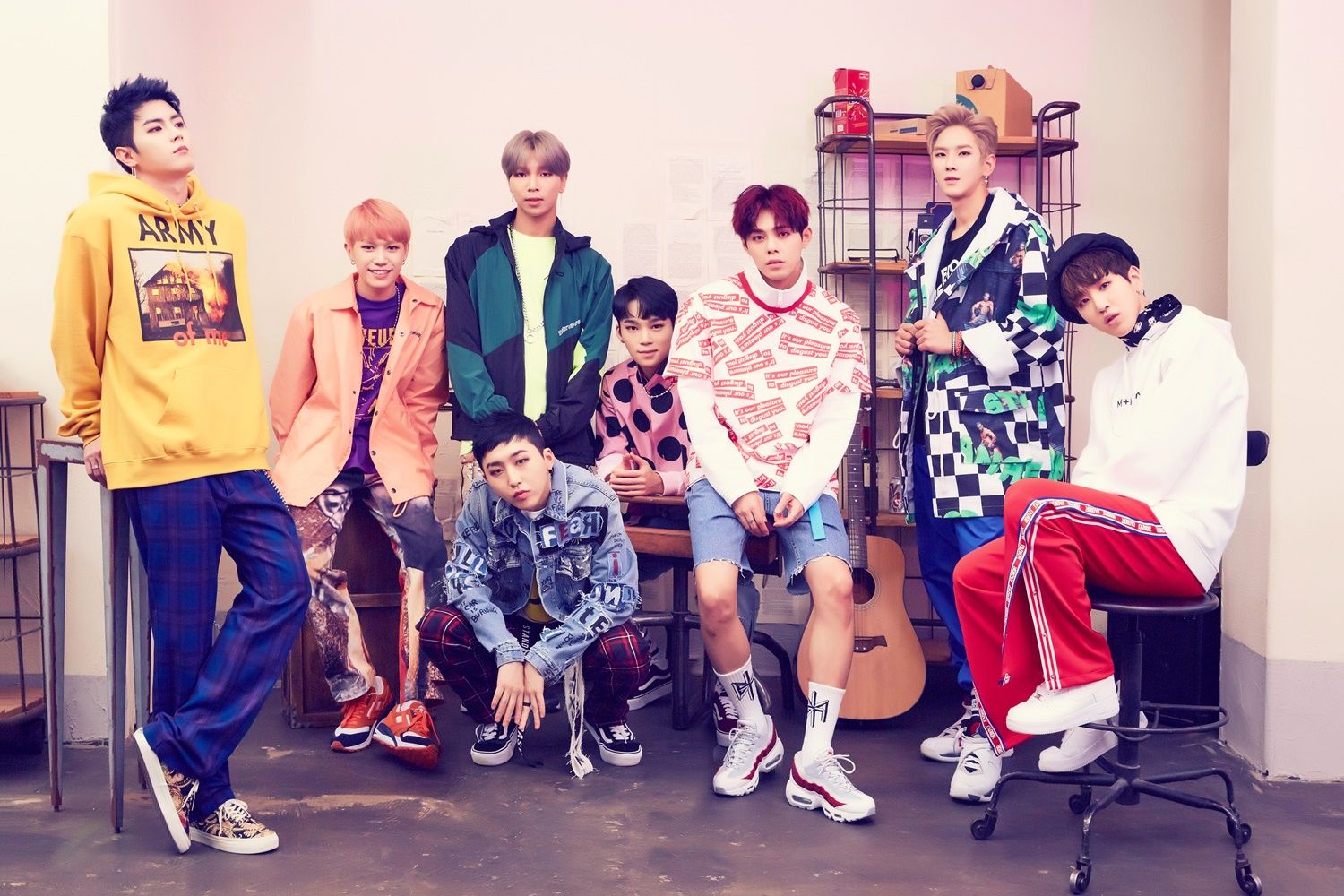