Reports have since clarified that the actress is currently living in seclusion at her home until investigations are complete. More recent reports have claimed that her disappearance was a result of her involvement in not only tax evasion, but also large-scale money laundering.

Vision Times has explained that the film industry of China is the perfect platform for money laundering and the biggest reason for accusations against Fan BingBing is her film company’s involvement in a large-scale money laundering scandal.

According to the reports, some of the companies in the film industry report hundreds of millions of yuan in production fees including props and special effects, but in actuality only spend about thousands. The fake expenditure is then sent to the actors’ offices and laundered to eventually transfer to off-shore accounts.

Fan BingBing is allegedly being accused of not only using her business as a money laundering platform, but is also being accused of gambling and tax-exemption businesses in the Xinjiang region.
Some reports claim that the Chinese authorities are after the star to discover the mastermind behind the operations. Others believe the operations are based in the household of Zeng Qinghong, a retired Chinese politician while others believe that the operations are related to high-ranking officials in a scale that is beyond imagination. 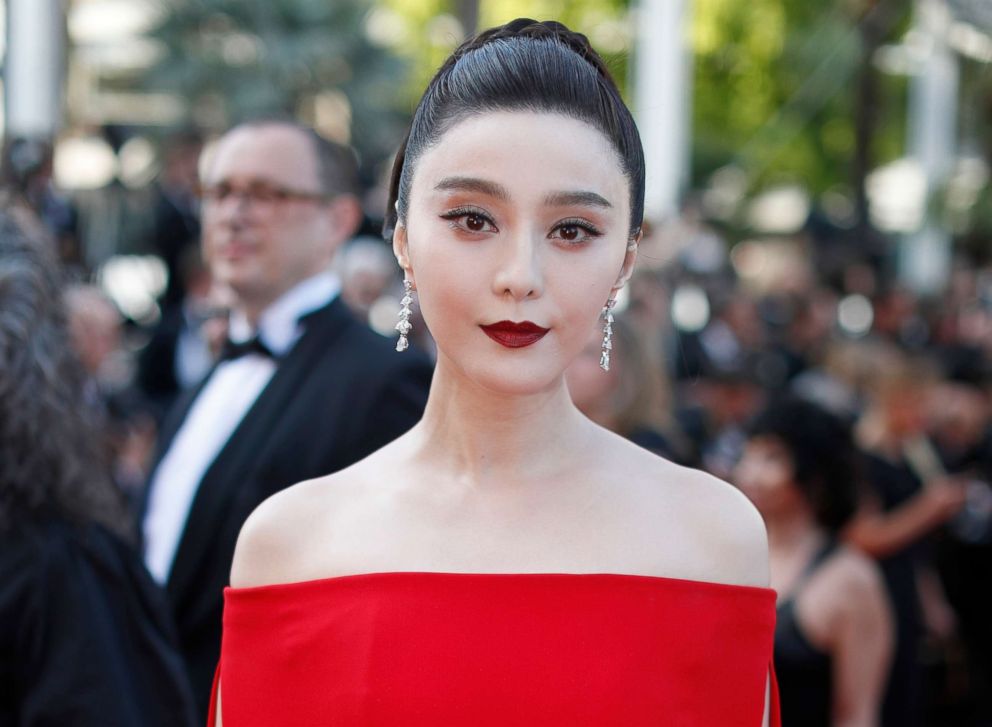 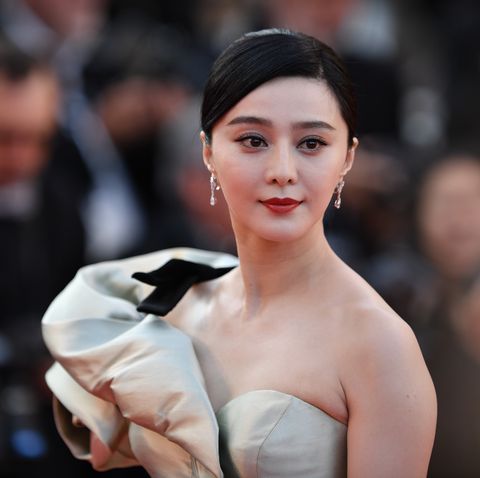