It was explained in an exclusive report that her recent move to the United States was to blame as she was not able to exercise and practice as often as she could as she adapts to her new life in the USA.

The weight was just the result of that transition, thus, speculations about her health raised by the sudden change in her appearance, were unfounded.

In the spring of this year, CL moved to the United States to prepare for her new album, but has been flying back to Asia to fulfill scheduled appearances.

It wasn’t because of her stress either. It was also explained that speculations about her alleged discord with YG Entertainment were not true at all.

In fact, she flew back to the Korea recently to meet with Yang Hyun Suk and held a meeting on her future activities.

CL will be making her acting debut in the movie Mile 22, which is set to be released in the United States on August 17. 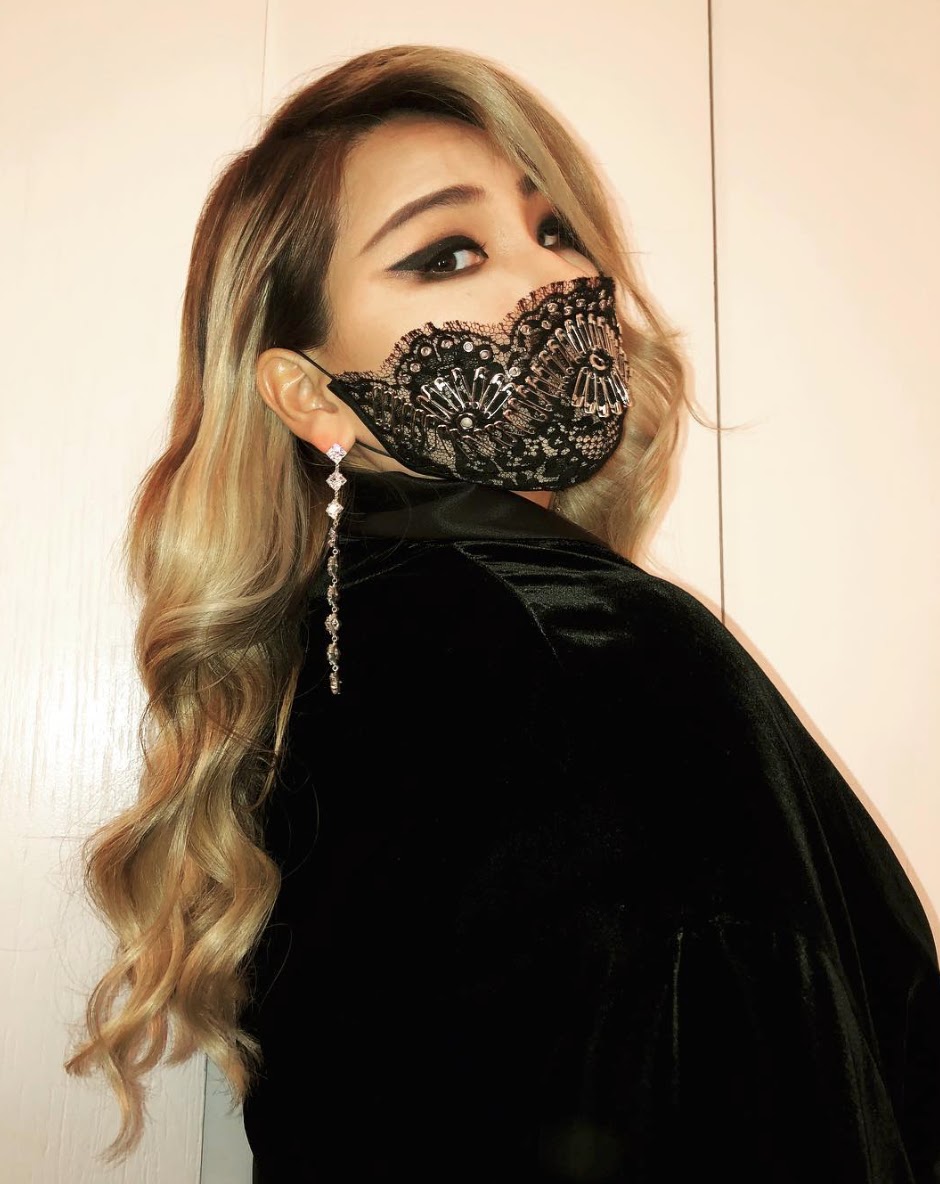 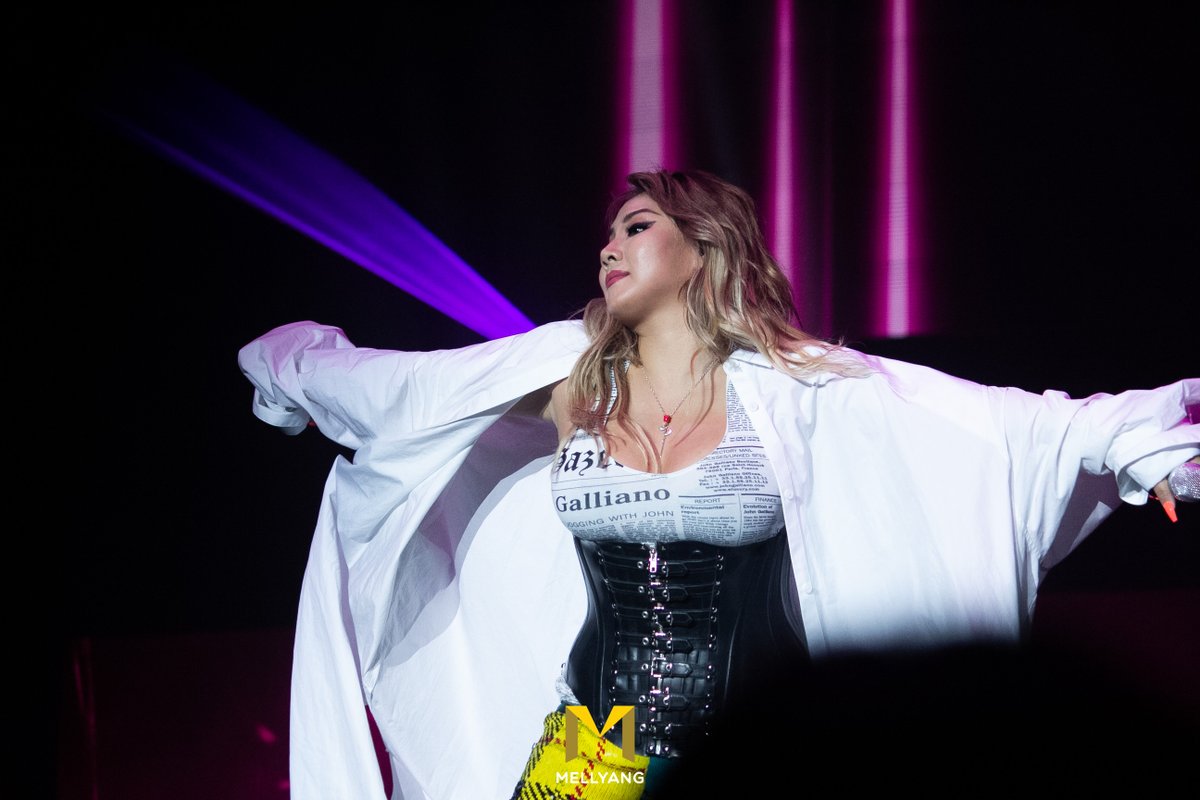 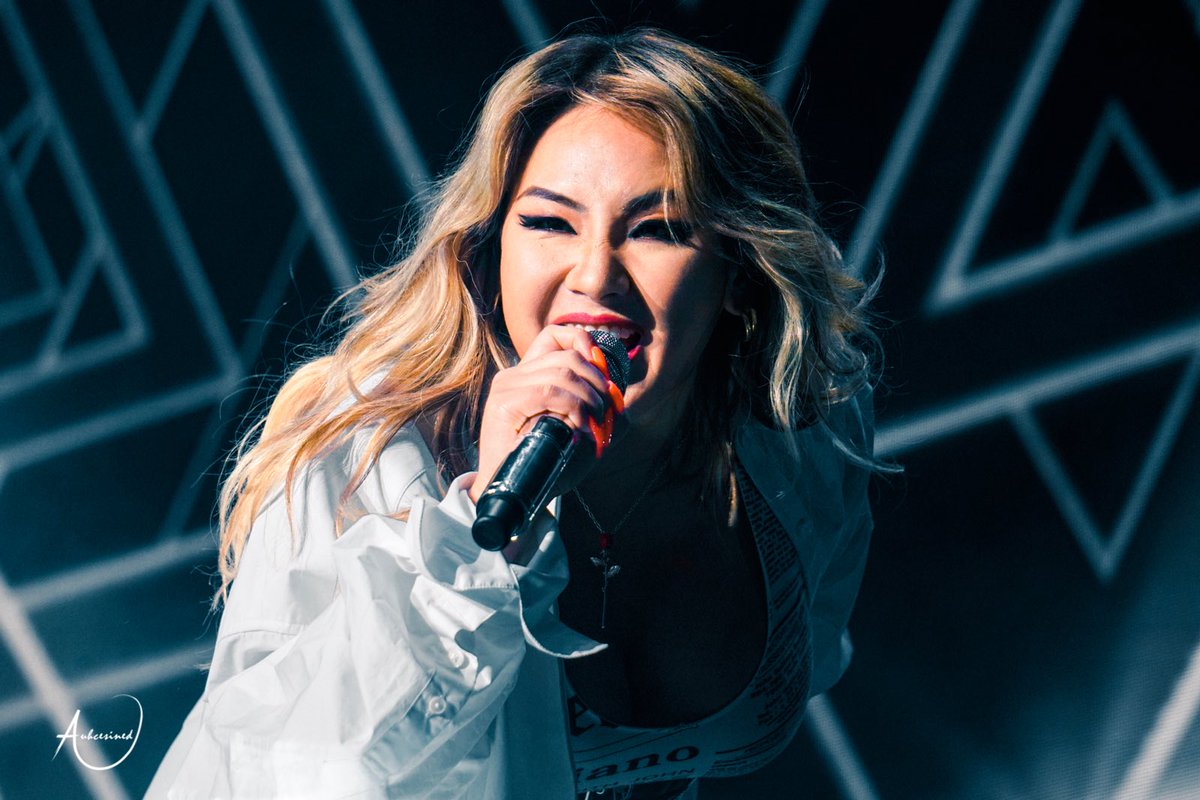