Thankfully, it was reported that the weight gain was a result of her move to the United States where she was not able to exercise and practice as much. It was also revealed that she didn’t have any health issues.

Recent photos shared by CL through her Instagram account showed the idol looking as stunning as always, resulting in the creation of a Nate article titled, “CL completely succeeds on a diet”.

Unfortunately, some Korean netizens did not hesitate to take the opportunity to shamelessly criticize the idol

Not only did they disagree that she “succeeded” in going on a diet, but they also attacked other aspects of the photos such as her hands or her expression. 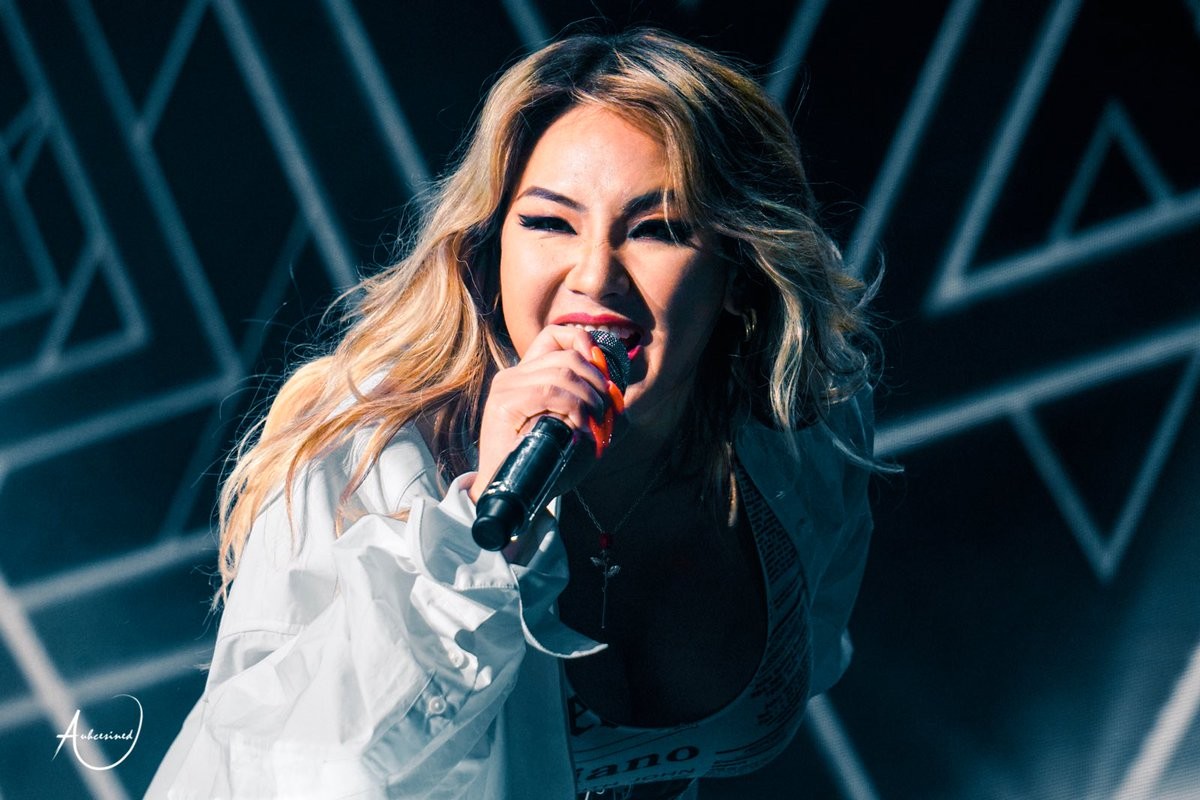 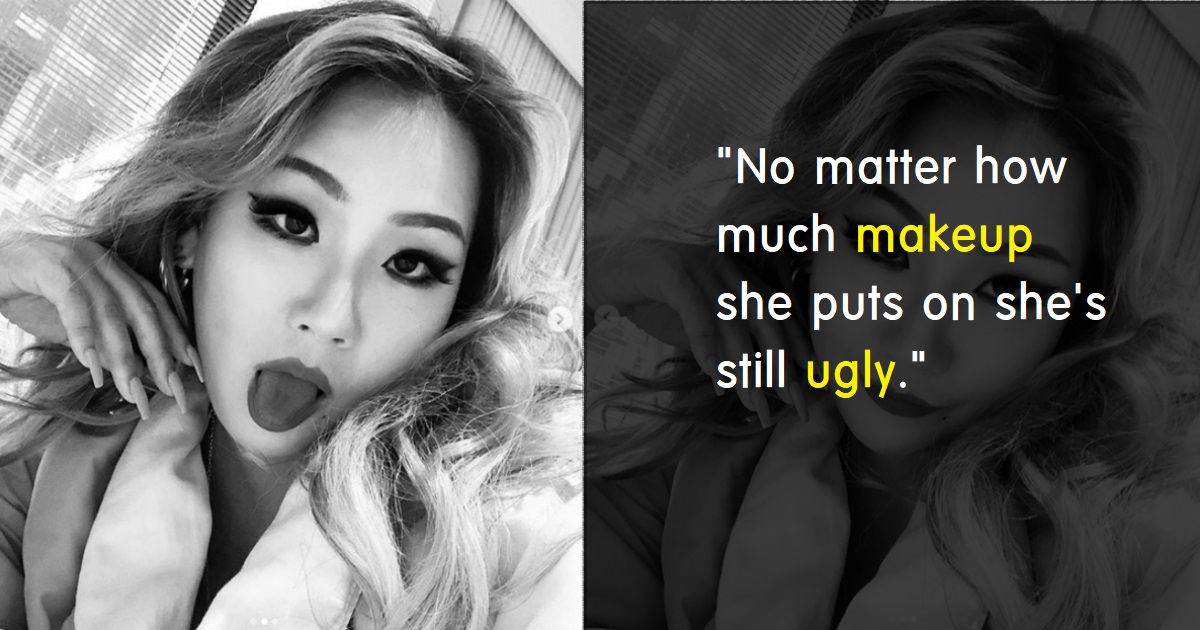