During “Love Whisper”, SinB could be seen trying not to extend her arm too much while following the choreographer.

Buddies are worried for GFRIEND’s SinB as a fancam from their recent Manila concert showed SinB struggling to move her right shoulder.

By the end of the performance, however, she had completely folded her arm behind her back to force her shoulder to stop moving.

At the end of the choreography, the girls are supposed to extend their arms and hold hands. It seemed the SinB was in so much pain she couldn’t even extend her arm for the ending pose.

It’s not the first time she has dislocated her shoulder on stage as well. SinB has a history of dislocating her shoulder, due to being a dancer from a young age. 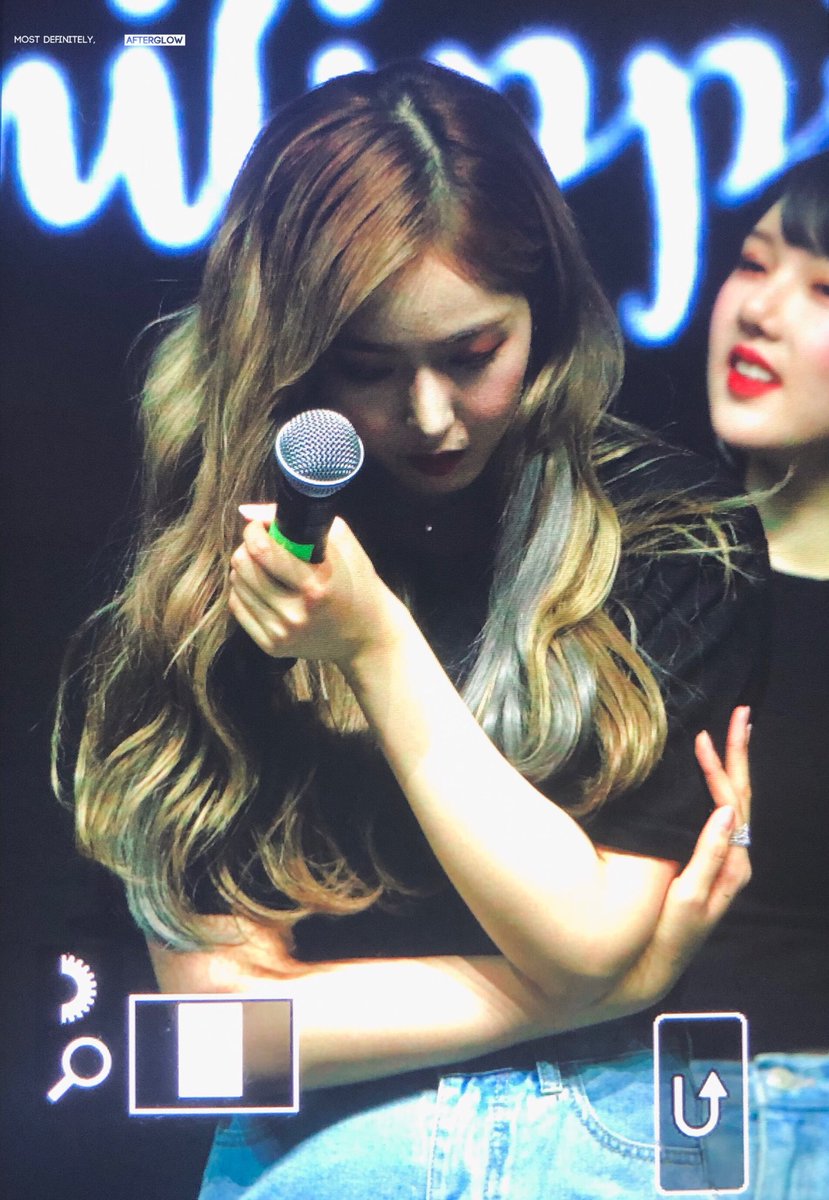 Finnerty was found in the woods tonight after disappearing Sunday. Lake County Sheriff Robert Hilts confirmed the death at a news conference.

According to Yahoo – Rivals. Com 19-year old college  football player Garrett Uekman from Arkansas has been found dead in his dorm. This is so sad and heartbreaking. RIP Garrett You Are Gone Much Too Soon. – De De Tillman