Lee Kang Min was born with congenital hearing loss, but thanks to EDM DJ and television personality Park Myung Soo, he was able to hear for the first time in his life. 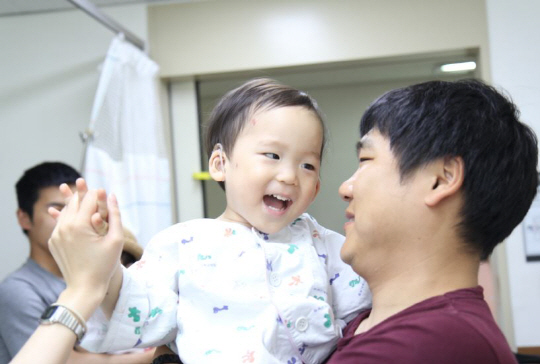 In 2015, Park Myung Soo became a patron of The Snail of Loveorganization after finding out about it through Infinite Challenge. The organization is dedicated to providing those with hearing loss with care, including hearing aids and surgeries.

“When we heard that the donor for the surgery had been confirmed, we cried tears of happiness.” 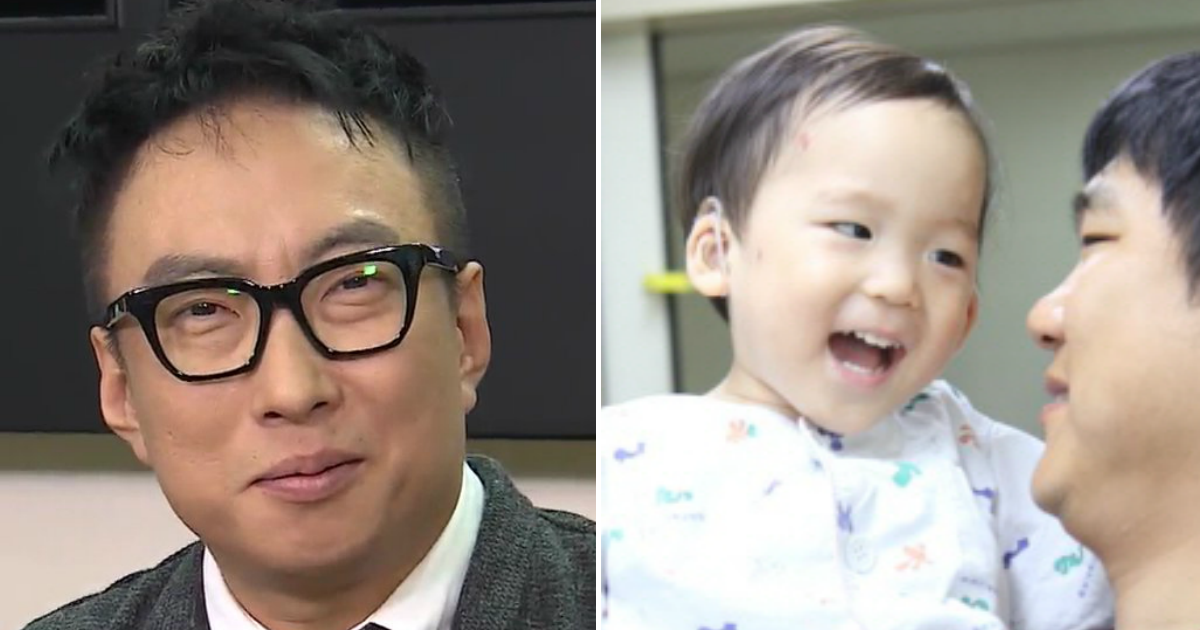