Former The Grace member Dana has recently shocked netizens with her recent weight gain and she has now revealed the reason behind it.

K-Pop singer Dana has been receiving attention for her new diet reality program in which she revealed a shocking new image of herself.

The cable channel, Lifetime, has announced that they will be producing a reality program for “recovering Dana’s self-esteem” called Fly Again Dana.

On November 5th, SM Entertainment released a video titled “2018.11.21 DANALDA IS COMING” on their Youtube channel. The released teaser gives a peek into Dana’s day-to-day lifestyle and also reveals her shocking weight gain.

The producers of Fly Again Dana explained that the program will show the progress of Dana’s diet as well as her journey for recovering her self-esteem.

Dana stated in the teaser that she would be willing to do everything to succeed in this new project.

“I’m ready to endure a painstaking time and I’m willing to to risk everything for this project. Everything is at stake.” ㅡ Dana

Dana began her singing career at the young age of 16 as a solo singer and later joined the girl group, The Grace. During her activities with The Grace, she was known for her slim figure and small face and therefore, her new image comes as a bigger shock to many fans.

Despite the shock, however, fans have been showing positive reactions to the teaser with many supporting her new project. 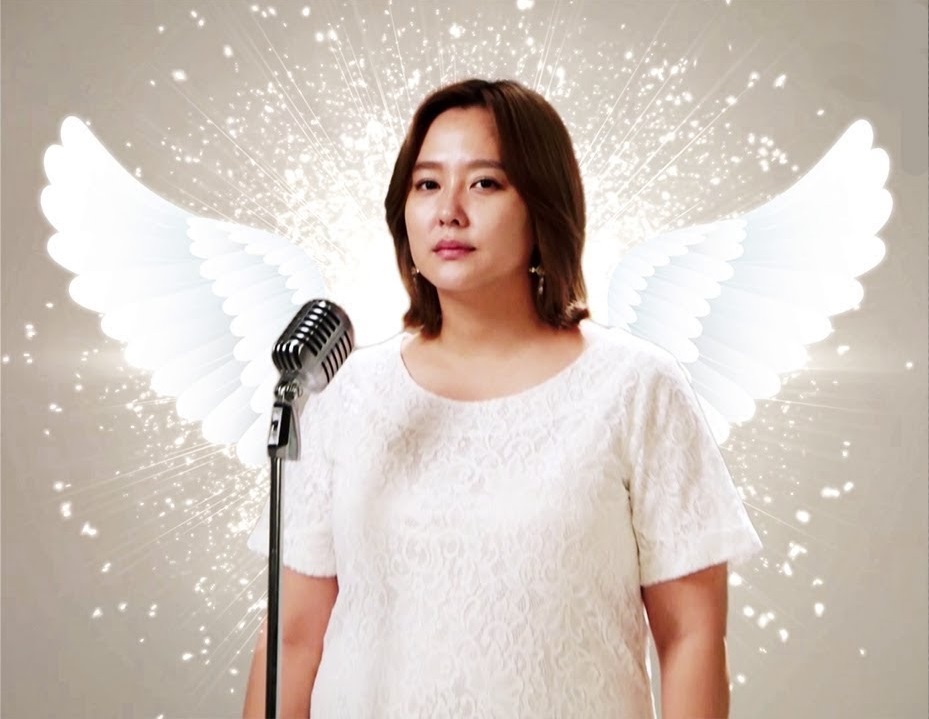 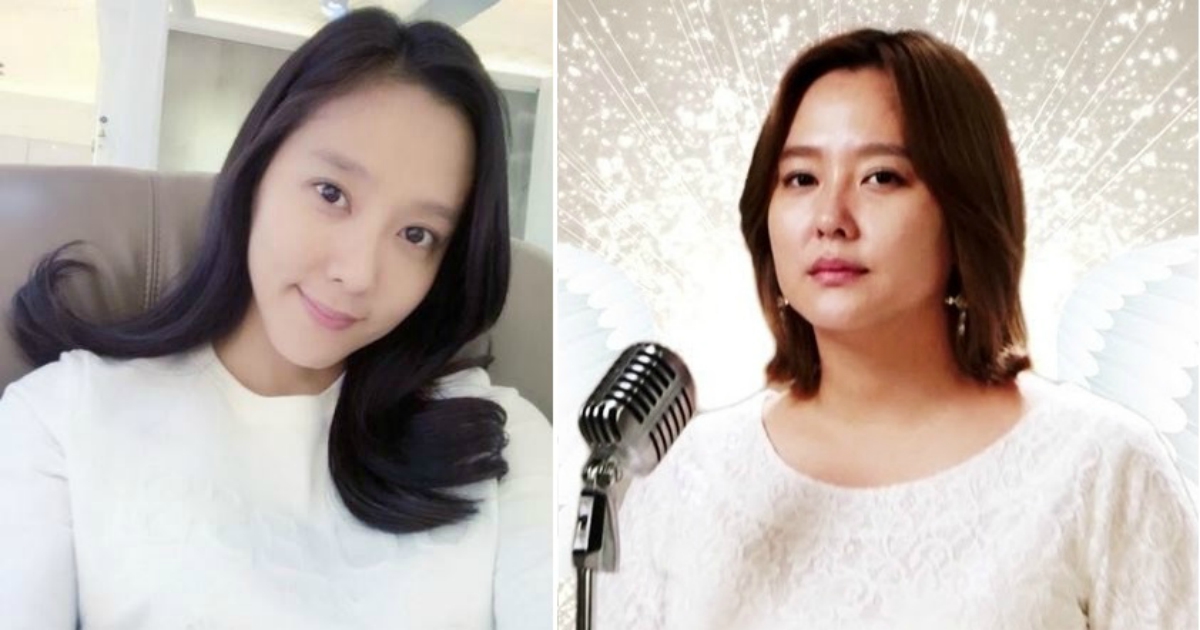