DIA‘s Jung Chaeyeon was rushed to the hospital after fainting on her way to a recent event. MBK Entertainment announced that she was on her way to a scheduled appearance when she fainted due to her cold symptoms. Her staff immediately rushed her to a hospital for treatment.

“DIA’s Jung Chaeyeon was on her way to a scheduled event venue when she was rushed to the hospital because of her cold symptoms.”

Although Chaeyeon was suffering from a cold, she reportedly decided to try and make it to the event in order to keep her promise with the fans who have been waiting to see her. However, her symptoms got worse as she lose consciousness on her way to the venue.

She is currently getting treatment and resting at the hospital.

“She has been suffering from a cold due to the changing seasons, but it got to a point where she had to be rushed to the hospital.

She’s currently resting at the hospital.” 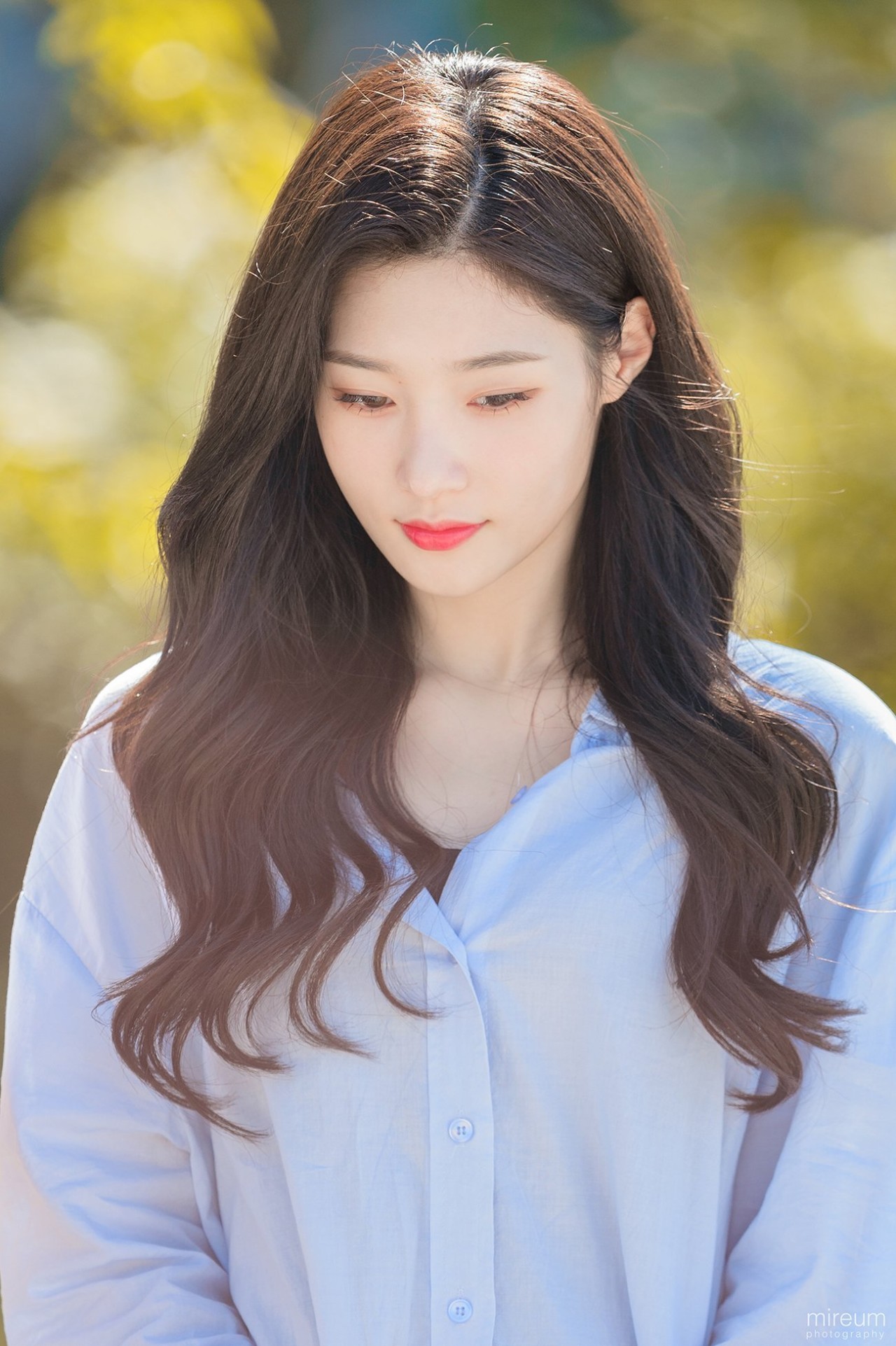 MBK Entertainment, house agency of T-ARA and SPEED, has unveiled the official team name for their new rookie girl group.

According to the agency, the team name has been decided as DIA, chosen for the abbreviation for diamond. Similar to that of a diamond, DIA will win and receive love over time and shine like a diamond.

With the team name officially revealed, members Jenny, Chaeyeon, and Yebin in the practice room was shared.

DIA will consist of six members including Eunice, Chaeyeon, Jenny, Eunjin, Yebin, andCathy, and has been confirmed that they will debut this coming August.

It is known already that Eunice specializes in dancing, singing and is also fluent in Japanese, while Chaeyeon previously made an appearance in Elsie‘s (T-ARA Eunjung) solo debut music video, “I’m Good.” Jenny is known for her excellent acting skills and lovely singing voice, and Eunjin is quite proficient in dancing. Finally, Yebin is said to be quite appealing with her husky vocals and Cathy will win fans over with her charisma on stage.