It was recently reported that Jung Jaeyong, a member of the veteran artist group DJ DOC, will be getting married to his girlfriend of 2 years, ICIA’s SunA.

On November 1, Jung Jaeyong revealed on the adult program, Ajae Show, that he would be getting married to SunA on December 1.

The public was quite surprised at the sudden news, more so because SunA is known to be 19 years younger than Jung Jaeyong and because it was also revealed that she is 9 weeks into her pregnancy.

Despite the good news, SunA’s agency Dam Entertainment couldn’t be as happy for the couple as others. The agency mentioned that not only did she have time remaining in her exclusive contract, but she also had personal debts she owed to the company.

“We still have over 3 years left of SunA’s exclusive contract period. But we’ve heard of SunA’s wedding news for the first time today. News of her marriage and pregnancy is celebratory news but she has money that she privately owes to our company CEO. During promotions, she borrowed 13 million KRW ($11,534 USD) for her home deposit. He let her borrow the money because she was working very hard and wasn’t economically stable at the time. But now she is claiming that she never borrowed any money.” ㅡ Dam Entertainment

The agency continued to explain that although they were happy for her, they can’t help but take things legally if she continues to deny the debt she owes.

“It’s not like we’re trying to hold her back. We want to support hre new life since she will be getting married and having a child, but it is quite offensive that she is saying she hasn’t borrowed money before and therefore, we are consulting with an attorey. There would be no issue if she simply pays back the money she borrowed, but she has been claiming that she’s paid back the money through the effort and sacrifice she’s made for the company and is not willing to pay it back. We plan to take legal measures if necessary.” ㅡ Dam Entertainment

On the other hand, Jung Jaeyong’s agency has indicated that SunA was pressured to break up with her boyfriend and was later removed from her team when she continued to date him.

“SunA was pressured not to meet Jung Jaeyong 2 years ago and when the continued to date, she was removed from the team.” ㅡ Superjam Records 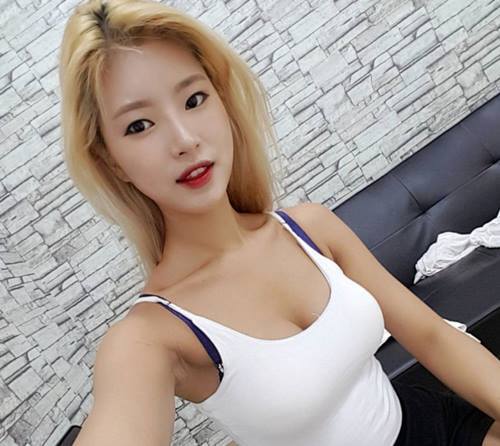 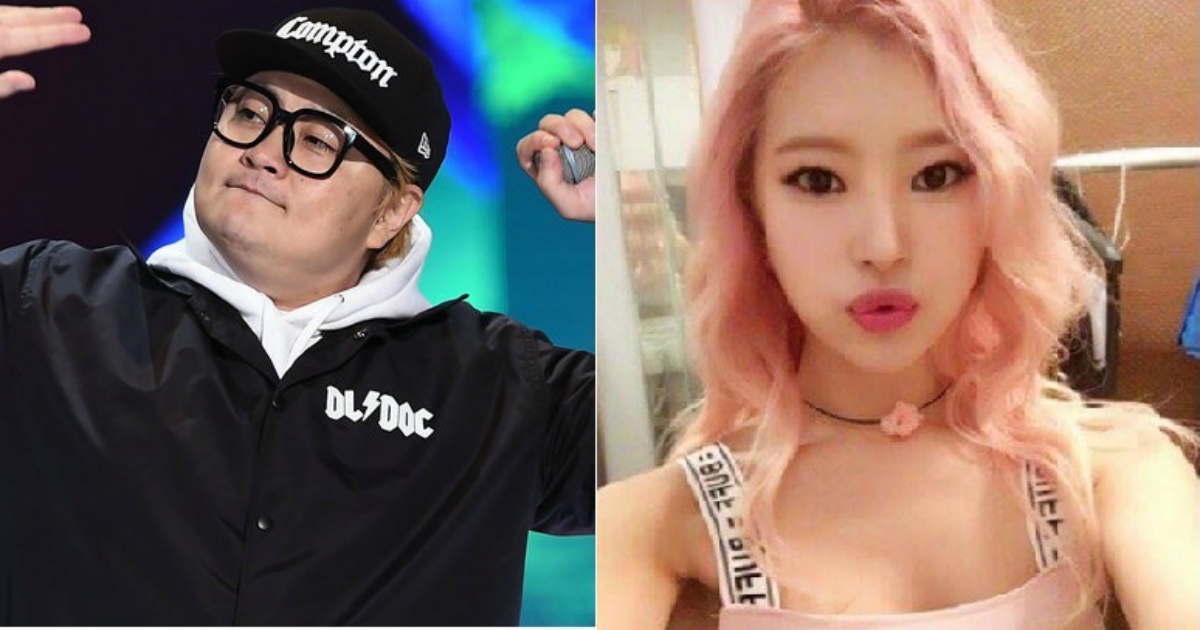