On October 12, Dok2 revealed that his dog has passed away due to medical malpractice through his Instagram Story.

In the post, he explained that the doctor operated on his dog for the second time without his consent and that his dog passed away as a result.

“My 9-year-old Gureum has died due to medical malpractice. During hospitalization after his hip surgery when everyone had gone home, the doctor put my dog, who had just undergone surgery, under general anesthesia and conducted surgery on him again without consent because he was not satisfied with how it went the first time and [Gureum] passed away.” ㅡ Dok2

He expressed his frustration with this type of medical malpractice and wished his pet a peaceful rest.

“Shouldn’t these unreasonable accidents be put to a stop? Gureum, rest in peace in heaven and play around with our Kendal as much as you want.” ㅡ Dok2

According to Dok2’s post, it can be deduced Dok’s dog had passed when he was put under general anesthesia for the second time after his first hip operation. 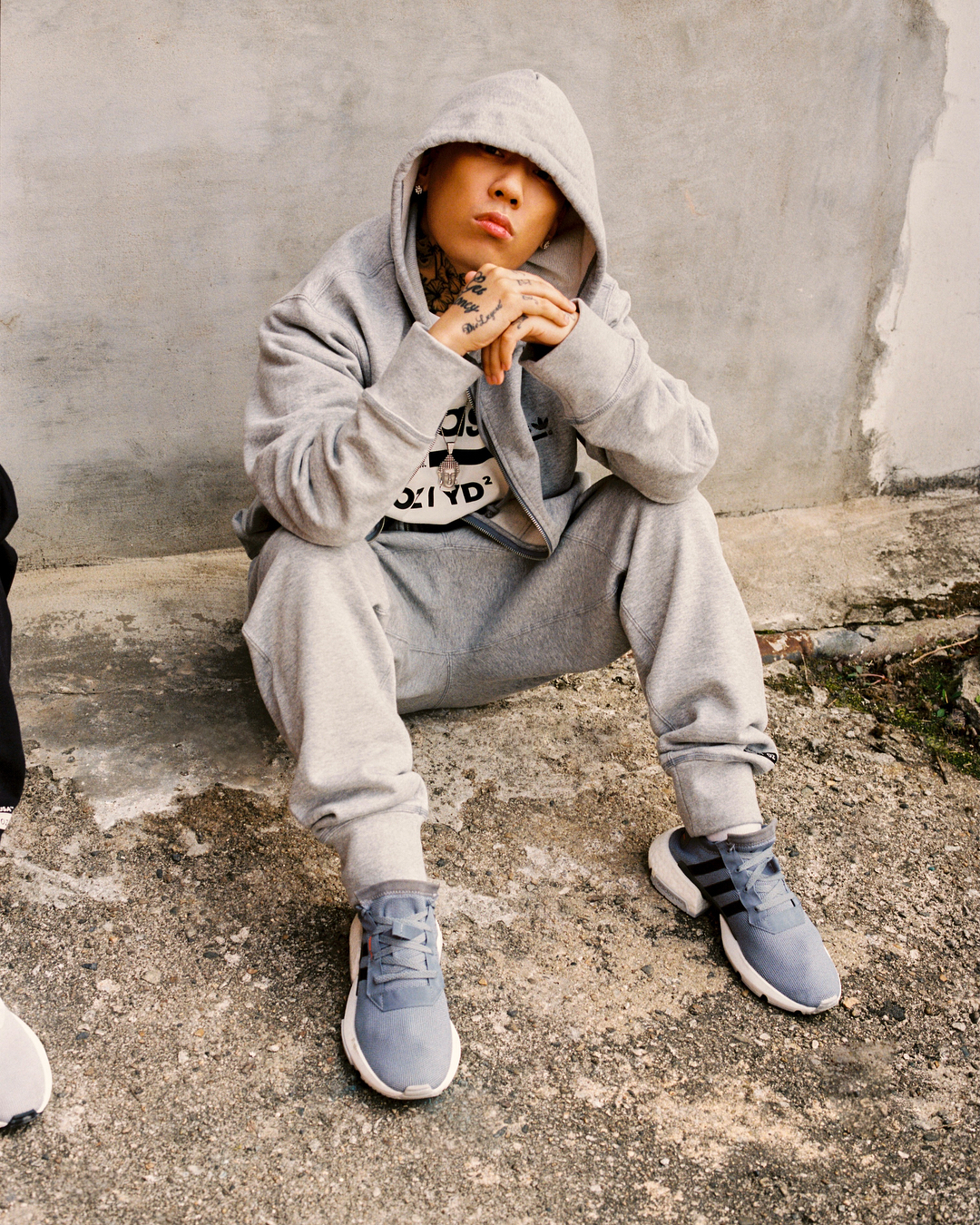 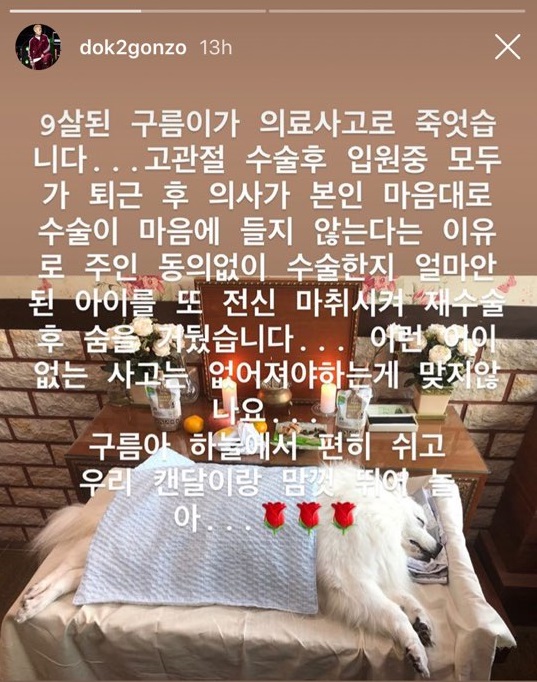