Dreamcatcher revealed a teaser schedule for their 3rd mini album “Alone in the City”, with the first being a Mystery Code Video.

The video contained a footage of the Mapo Bridge in Seoul, which is often known as the “Suicide Bride”. It showed the messages that are written along the bridge to dissuade people from jumping, such as “How was your day today?”, “Anything special?”, “So you’re going through a difficult time”, “I understand”, etc.

After facing backlash, Happy Face Entertainment soon deleted the video and claimed it was a misunderstanding. They released a statement clarifying the concept and apologizing to those who were unsettled by the video.

“First of all, we’d like to apologize to our fans who were disturbed due to the Mystery Code Video that was revealed today.” 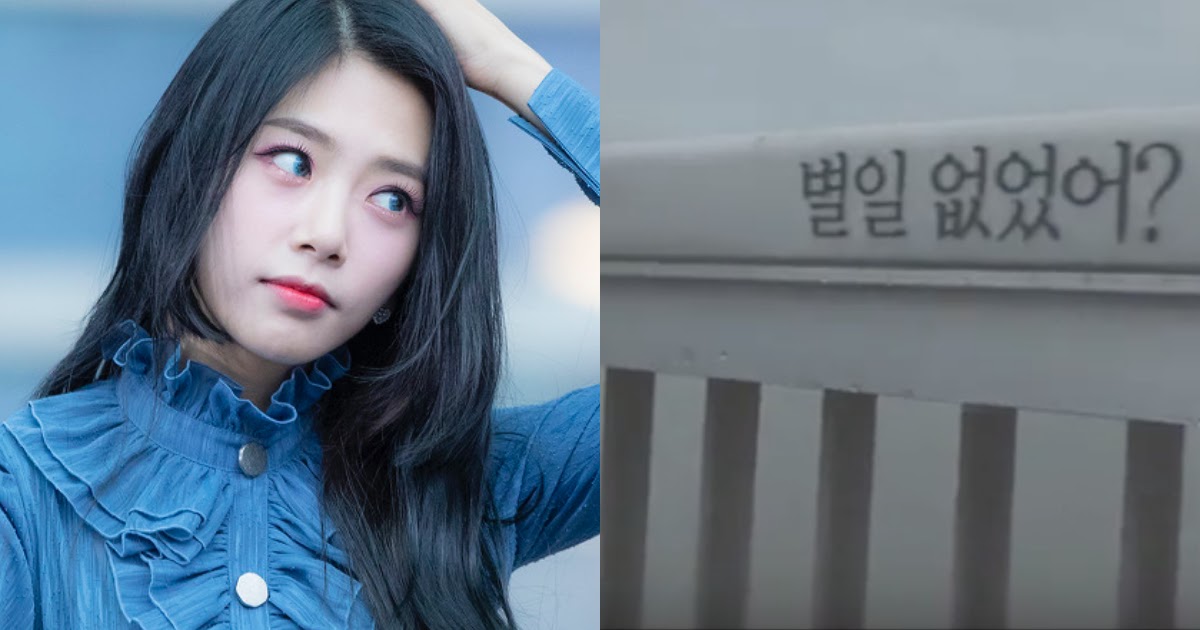