Celebrities With Different Skincare Troubles, And How They Deal With Them

Seungho revealed that his dark circles used to be one of his concerns but he has now learned to simply live with them. He added that he might even miss them if they disappeared. 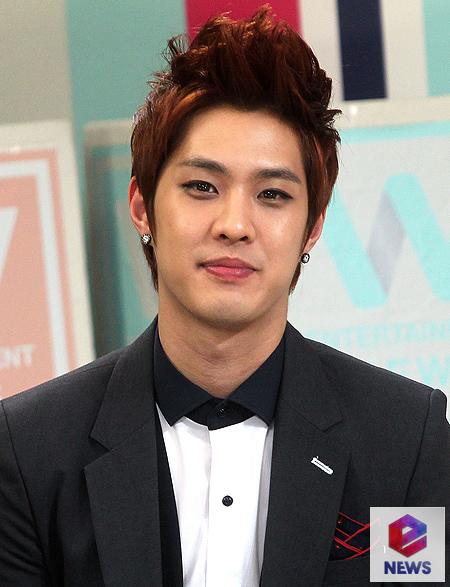 Eugene even made a visit to the plastic surgeon’s because of her severe dark circles, especially when she doesn’t get enough sleep or when she’s tired. After finding out that there wasn’t much that could be done, she overcame her issue with makeup. She says she covers her dark circles by mixing bright and light concealers to create a concealer that fits her skin tone. 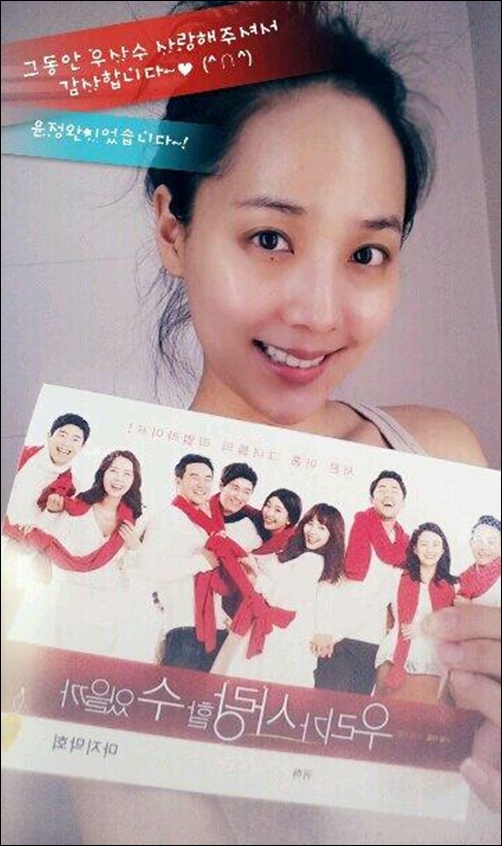