An intimate moment between EXO’s Chanyeol and Seohyun was caught on camera and fans loved it!

The romantic act looked like a scene from a drama!

Chanyeol and Seohyun have appeared together on the Chinese romantic comedy film So I Married an Anti-fan where they were portrayed as a couple.

Fans have since nicknamed the couple “Chanseo” and have been rooting for this cute pair.

In the clip, Chanyeol was helping Seohyun remove a necklace as she held her hair up.

In another cute clip of the two, Chanyeol and Seohyun challenged themselves to a match of arm wrestling.

Being the gentleman that he is, Chanyeol only used two fingers but still won in the blink of an eye!

Because it looked too easy for Chanyeol, they went at it again, this time with Seohyun using both hands and Chanyeol one hand, but it was still no match for Chanyeol!

There is something about both stars with their huge Bambi eyes that make them look like the perfect, innocent-looking couple! 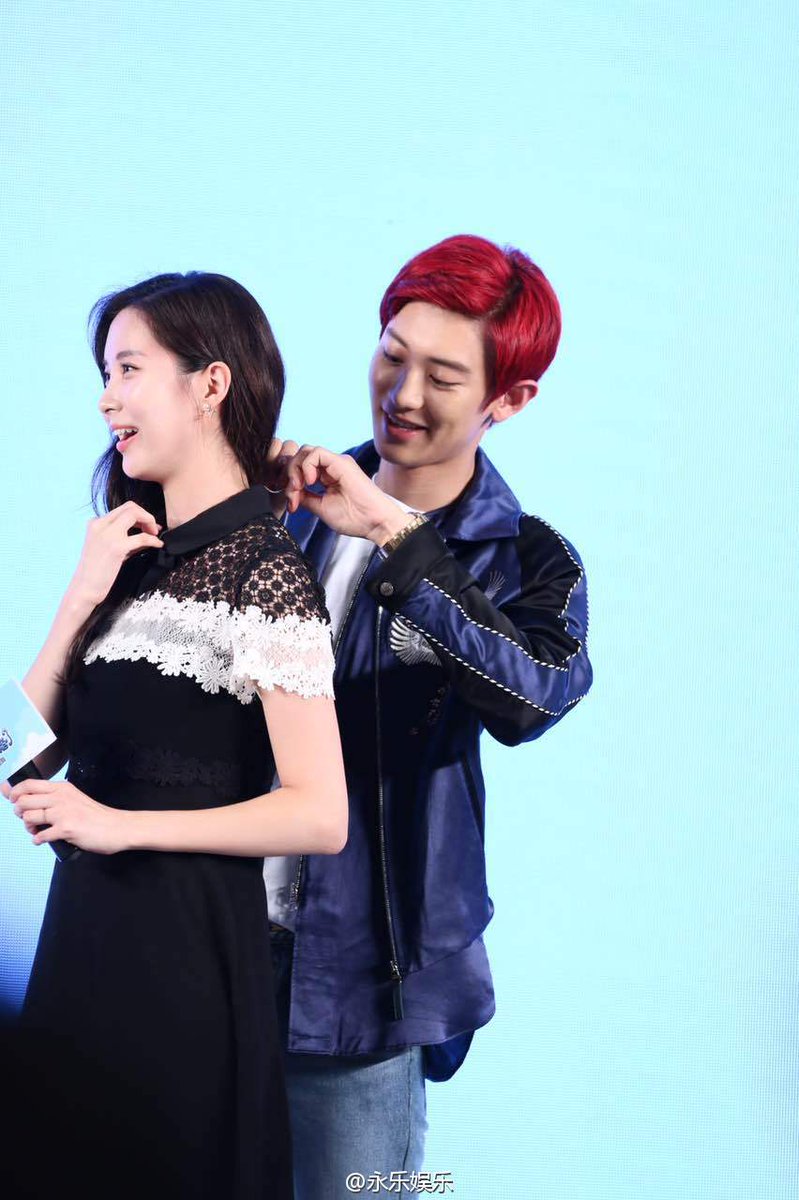 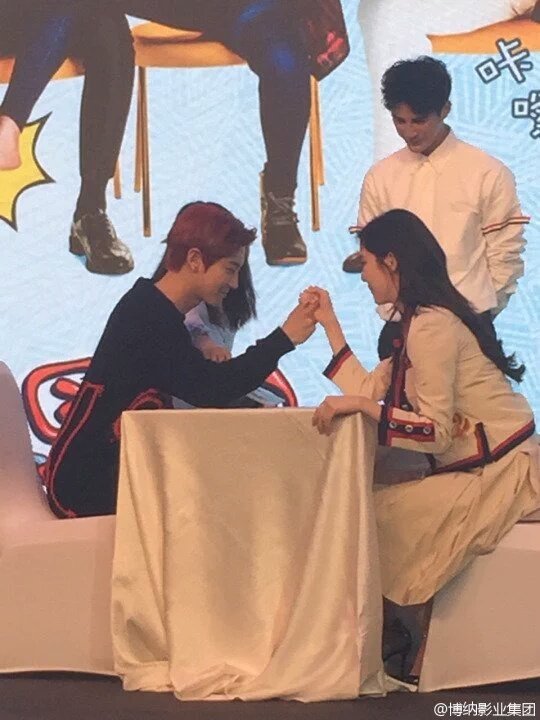