F4’s Song Woo Bin, played by Kim Joon, surprised all of the viewers of Boys Over Flowers when he revealed he had secretly married back in 2015.

Kim Joon announced through Ilgan Sports that he had gotten married in 2015 to an office employee the same age as him, and since then welcomed his first child to the world.

“I got married 3 years ago. Only the people around me knew about it since there were no articles about my wedding. I first met my wife 9 years ago, before I made my debut. Now, I am also a father to a child.” — Kim Joon

Kim Joon made his debut in KBS2‘s hit drama Boys Over Flowers in 2009 as part of the famous “F4”. He was also a part of the musical group T-Max, which sang the drama’s iconic theme song, “Paradise”. 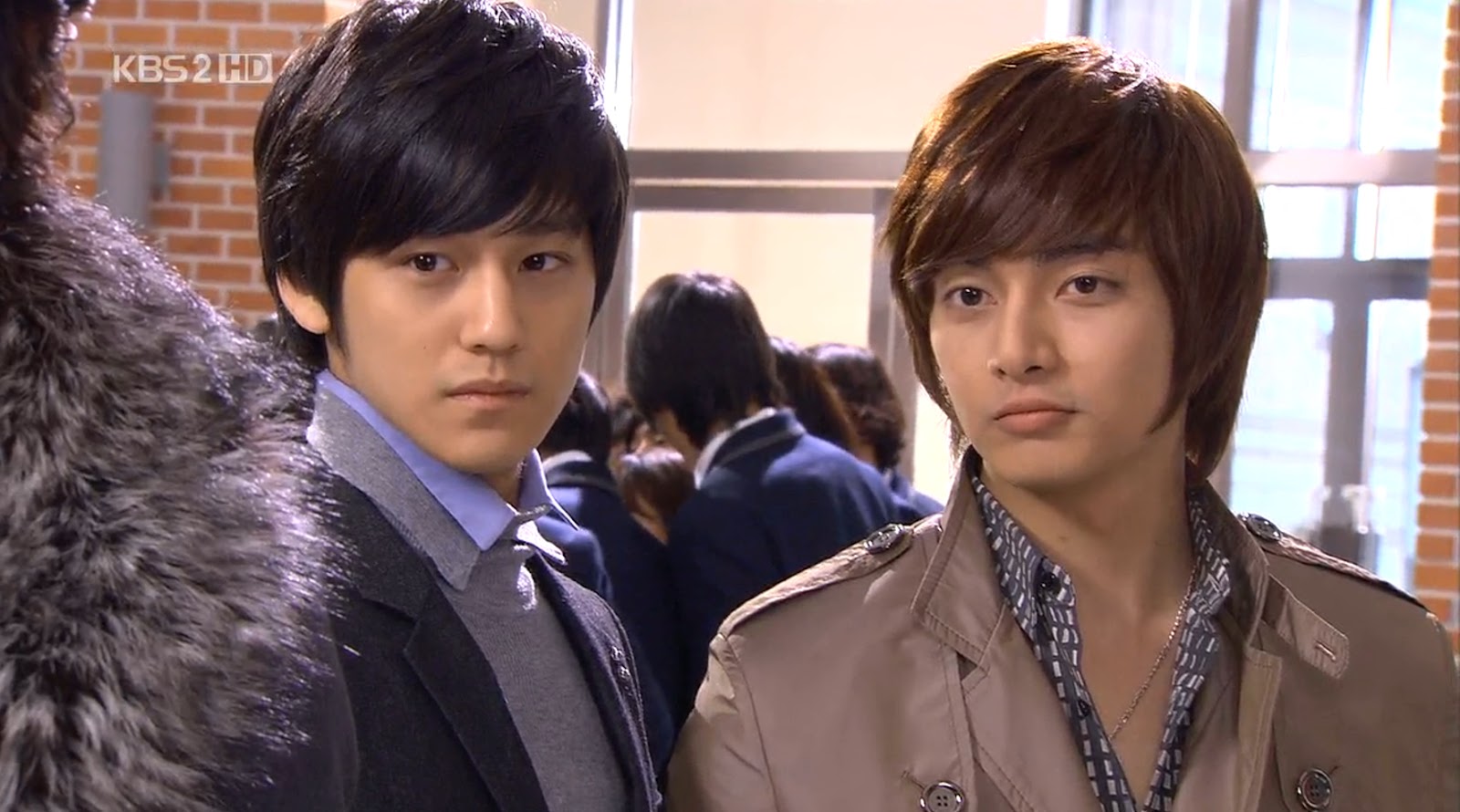