To deny a #MeToo allegation against him, film director Lee Hae Young stated he is a sexual minority under threat and that he will take legal actions against the person who accused him of sexual harassment.

When people questioned the relationships between the uploader, A, B, and C, the uploader commented:

Based on the revealed initials LHY, people accused film director Lee Hae Young of being “B” in the posting. The director claimed in an official statement that none of the allegations is true.

“This is film director Lee Hae Young. I am aware of the #MeToo posting about me. Everything about the posting is false. I am gay. The person who uploaded the allegation has been threatening and verbally abusing me for the past two years, trying to use my fame and sexual orientation against me. When things did not go well between the uploader and my friend (“A” from the posting), the uploader began to threaten not only me but all of A’s acquaintances. The uploader was extreme with false accusations and verbal abuse. Now the uploader has destroyed my reputation and honor. The uploader has outed my sexual orientation without my consent and spread false accusations about me. This is clearly libel and I will not let this be. To protect my human rights and honor, I will take legal action against the uploader, with proof of all the threats and personal losses I had to endure. I would like to request the press to not report based on rumors or speculations that have not been confirmed. My lawyer will handle all future correspondences. The truth will prevail, especially in the face of law.” — Lee Hae Young 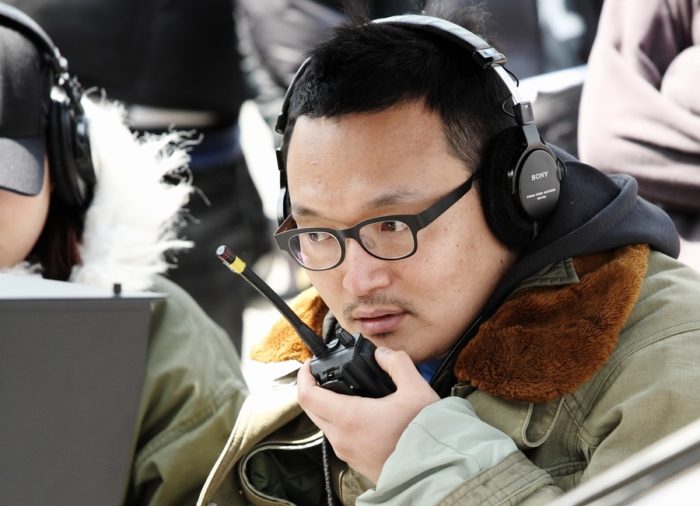