She dropped the big news through her caption, where she revealed that she’ll be returning with a new song soon.

Massive amounts of fans left notes of encouragement as they welcomed the news of Park Bom’s new song. 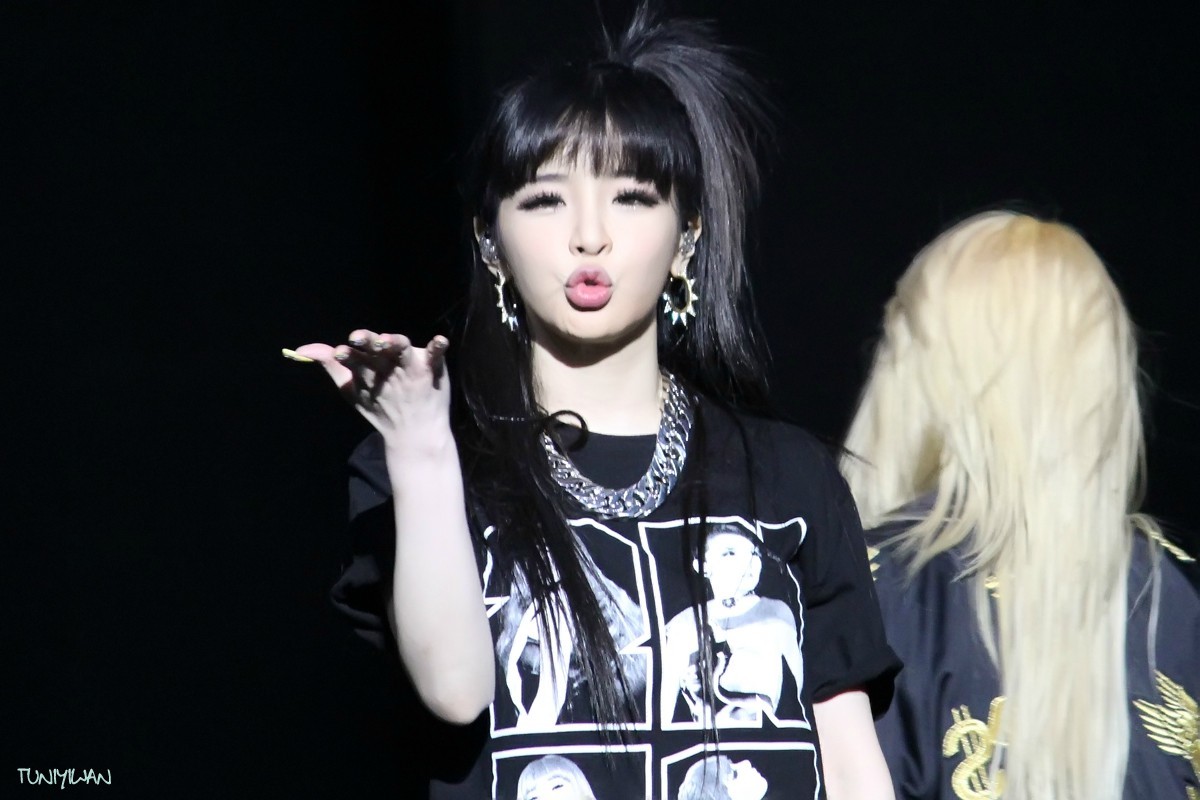