Former SECRET member, Jeon Hyosung, released a statement in response to TS Entertainment threat of pursuing a legal case against her.

Hyosung signed a new contract with TOMMY & PARTNERS months after the court ruling. TS Entertainment stated, however, that her contract was still valid and accused her of breaching it.

“Hyosung’s new contract is not based on the ruling of merits from the previous case but the suspension of her exclusive contract with TS Entertainment. This decision was ruled by the court on September 27.

TS Entertainment ignored the decision of the court and insisted on the existing exclusive contract still in force. They should immediately withdraw their claim and respect the judgement of the court.”

Hyosung made her debut with the agency in 2009, but entered into a legal dispute in 2015. This dispute eventually led to the court ruling to indefinitely suspend her exclusive contract in September 2018. 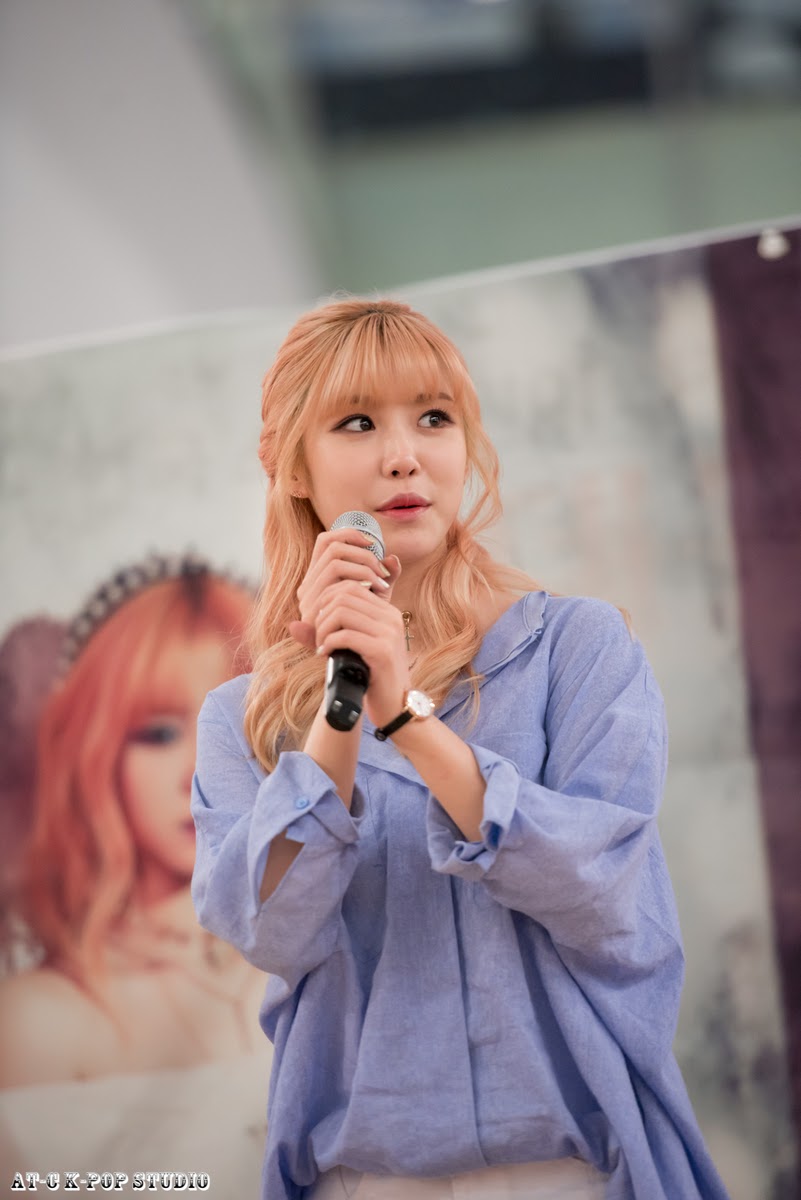