Alexander left U-KISS in 2011 and then went on to do some solo activities. While he’s still technically a part of the music industry, the last time he was featured in a music video was in 2015 and instead he’s taken a more active role in acting and hosting. 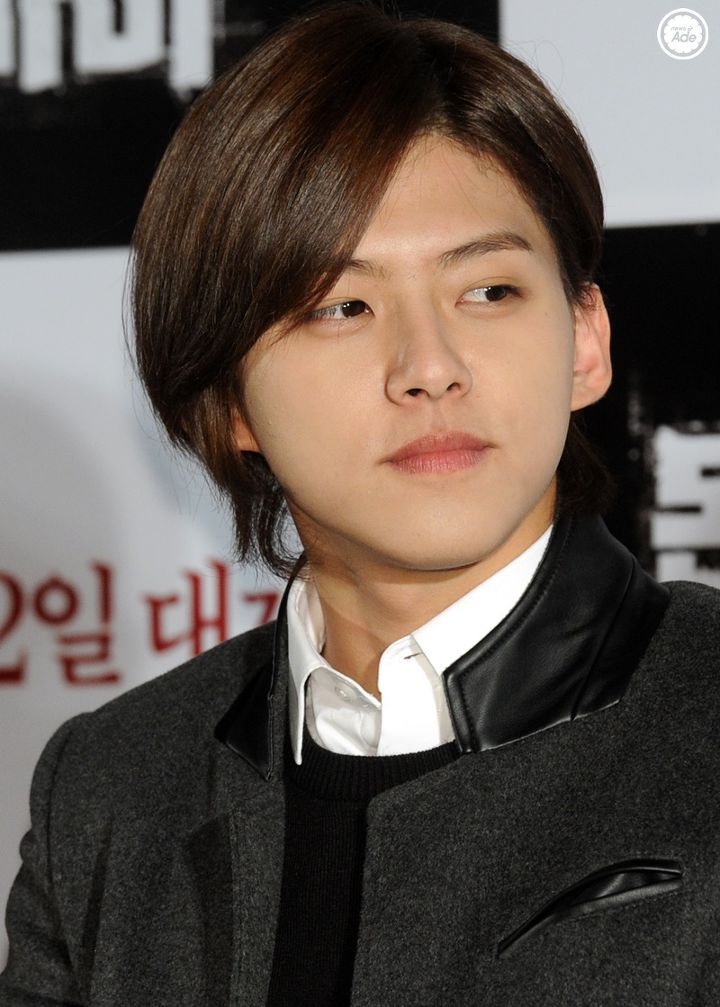 When NH Media announced Dongho would be leaving U-KISS in 2013, fans may not have realized it also meant he would be leaving the music industry altogether. Instead of pursuing a different area of entertainment he decided to settle down and start a family.