INFINITE‘s Woohyun jokingly added that he has a drivers’ license, inviting the car brands to reach out with endorsement deals!

Sunmi‘s been receiving endorsement deals left and right ever since she’s marked her place as a fierce queen. She’s gotten deals with multiple industries, such as beauty, clothing, game and more!

During “Cultwo’s Radio Show”, it was revealed that Sunmi actually got a lot of car commercial deals but she turned them all down!

Sunmi turned them all down mainly for one simple reason: She doesn’t have a driver’s license!

“I don’t have a drivers’ license. I’m too scared.”

The hosts continued to urge her to get her license, but she insisted that she can’t because she’s scared. 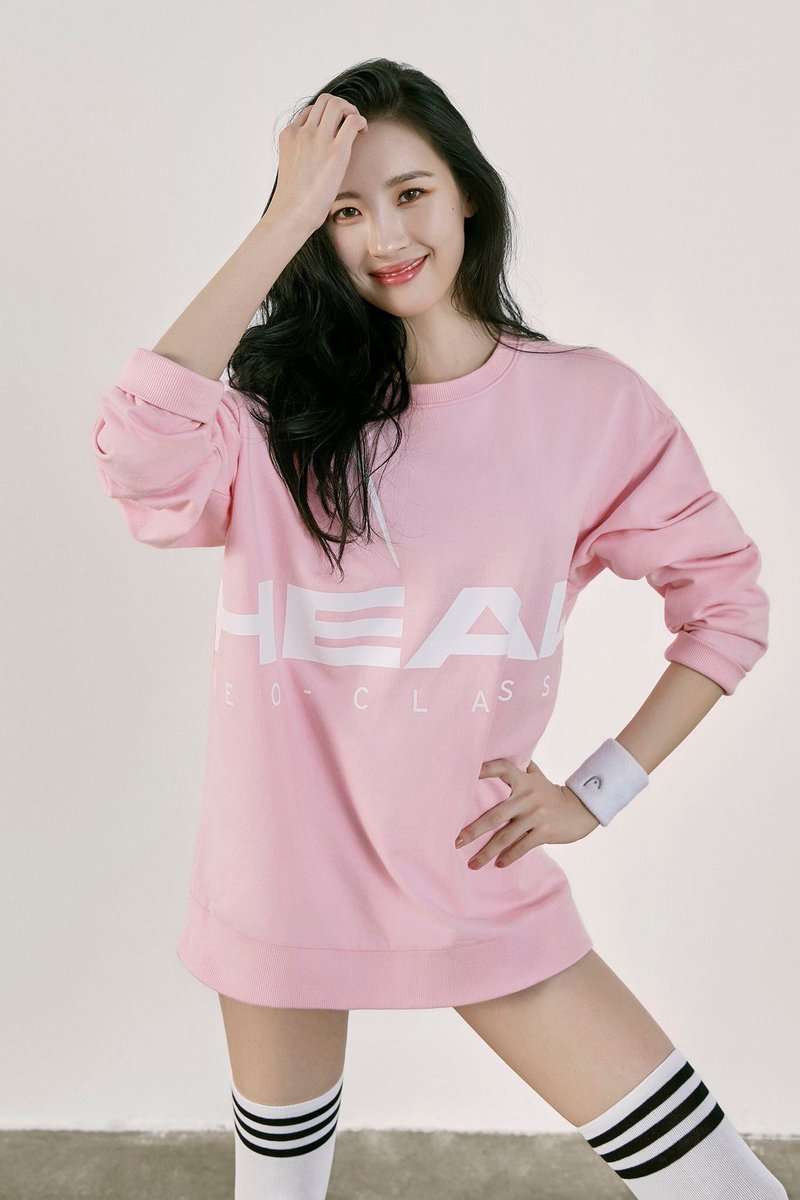 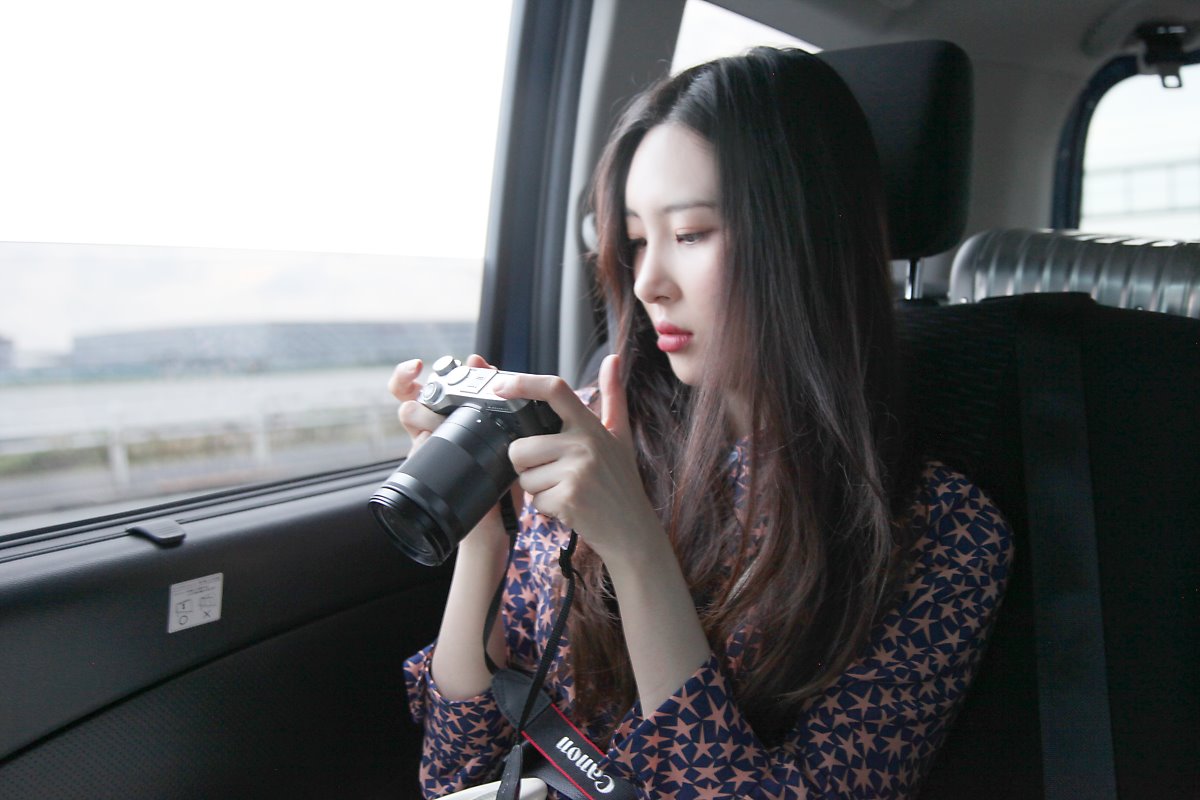