Unfortunately, JYP Entertainment announced that the album will not be released on the 5th because of copyright issues.

“Hello. It’s JYPE. We’ve found out that there is a copyright issue with ‘City Woman’, a track off of Yubin’s solo debut album ‘The Solo Album <City Woman>’ that was set to release on June 5 at 6pm.” — JYP Entertainment

They clarified that the album will not be released until the issue has been dealt with. 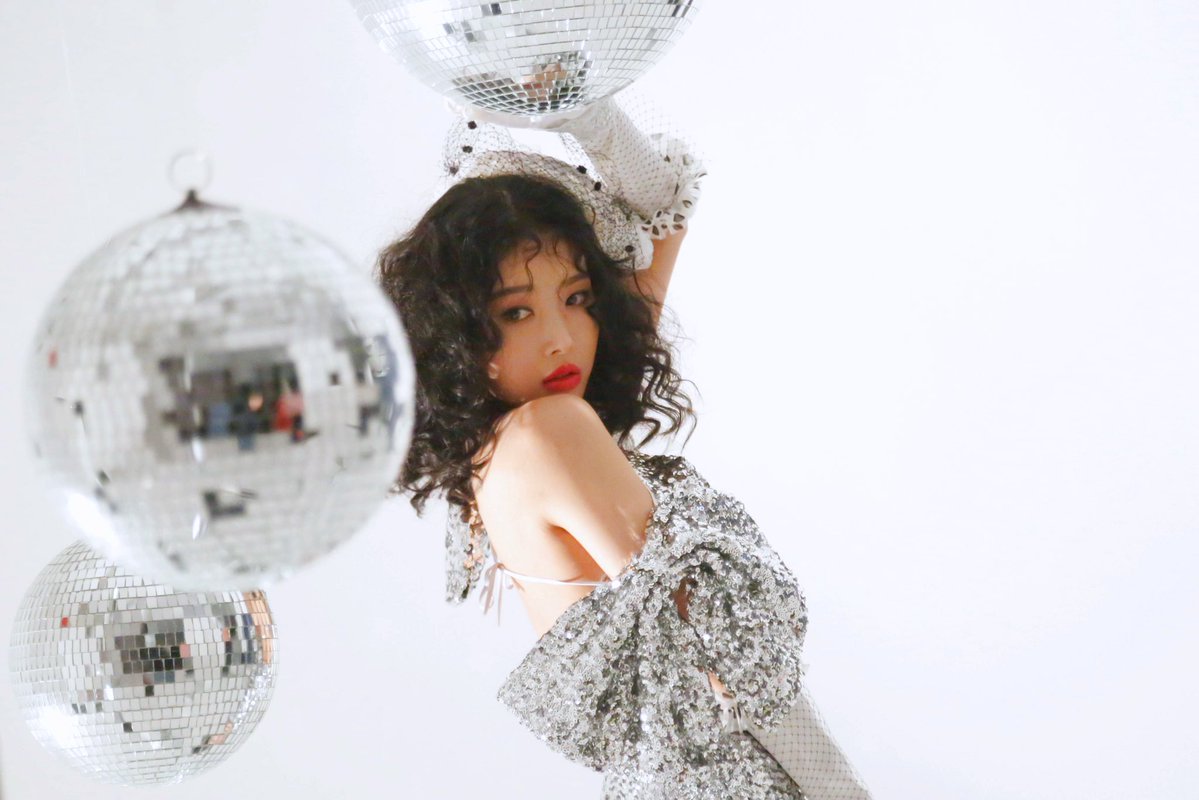