G-Dragon’s current daily life in the Korean army is a far cry from his regular life as an idol. Not unlike his responsibilities as an idol, however, G-Dragon (along with the rest of the soldiers) has a strict schedule to follow.

The soldiers wake up at 6:30 am before they attend roll call and have breakfast. Then, it’s off to the morning and afternoon tasks (with a short lunch break)!

The tasks vary day by day but, generally, the soldiers will go through a common task training session and work on maintenance of the unit

Physical training consists of a lot of running: running on the street, running with gear, running in the mountains, etc. With such consistent exercise, these soldiers are likely to become fit and healthy even if they don’t want to!

After a long day of training, it’s yummy dinner time!

The army usually serves a balanced Korean-style meal with the exceptions of hamburgers or other Western-style food, which is most welcome! It is important to finish all your food as eating is also considered a form of “training” in the army.

After dinner, the soldiers all actually get free time to themselves!

During free time, the soldiers get to make phone calls or spend time doing activities of their choice in the recreation center. Tasks such as laundry, washing combat shoes, or cutting hair must also be done during this time.

Finally, the day ends with a cleaning session and final roll call.

The Korean army is known for training their soldiers to be extra clean and organized! Apparently, the soldiers will become near experts at home-making after serving in the military. 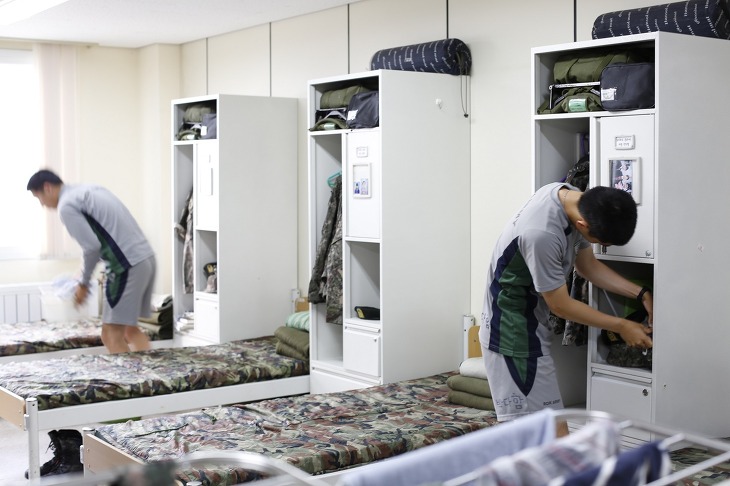 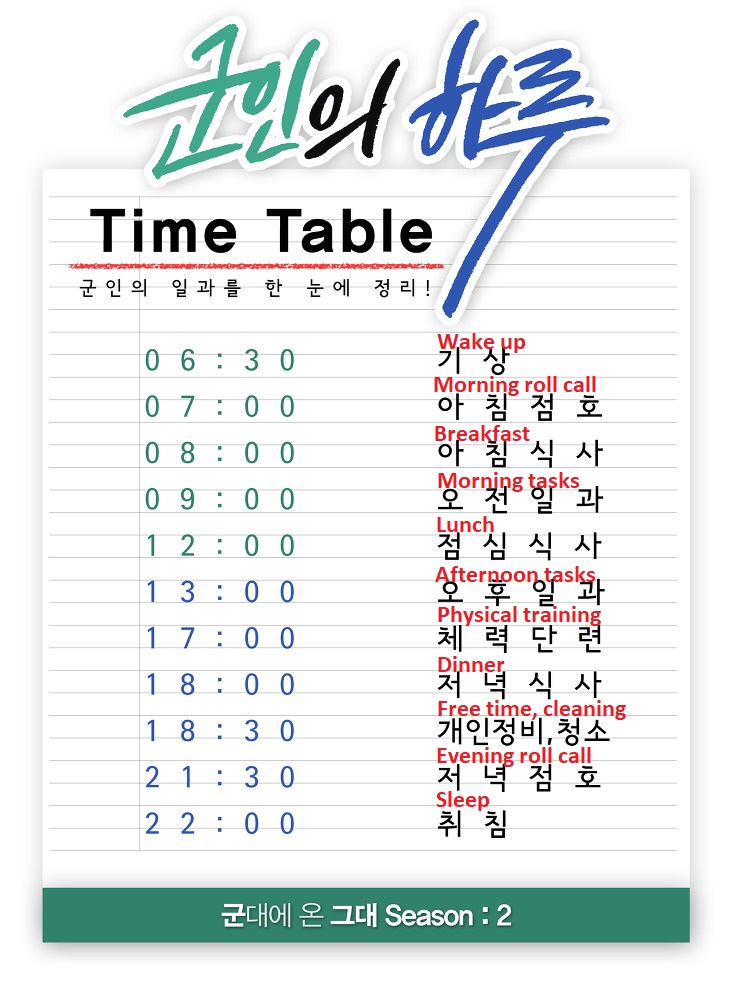 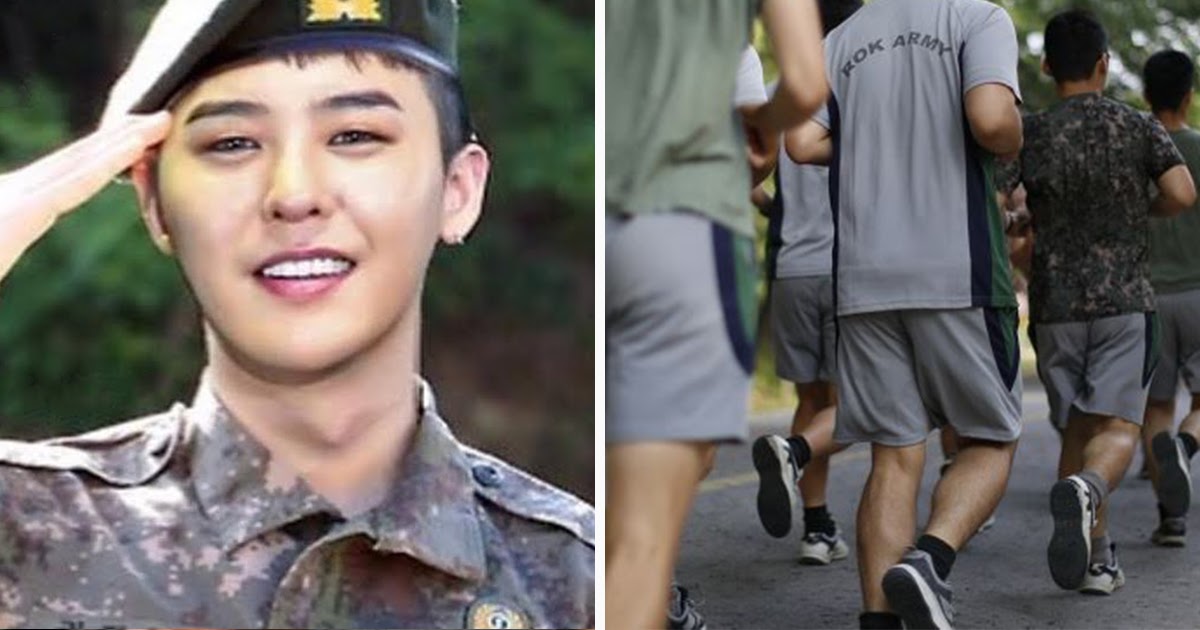