Male idol group K’Pop debuted in January 2001 with a self-titled album. While they were relatively unknown, they did release two more within the next two years. Their last album Memories was released in September 2004.

According to reports, two of the K’Pop members were in a romantic relationship with each other until one of the two cheated with a male idol from a different idol group. His partner discovered the infidelity and assaulted him.

The group consisted of five members, Donghwa, Jumin, Young One, U-Bin, and Woohyun.

CLICK AND READ THE FULL STORY AND WATCH THE VIDEO 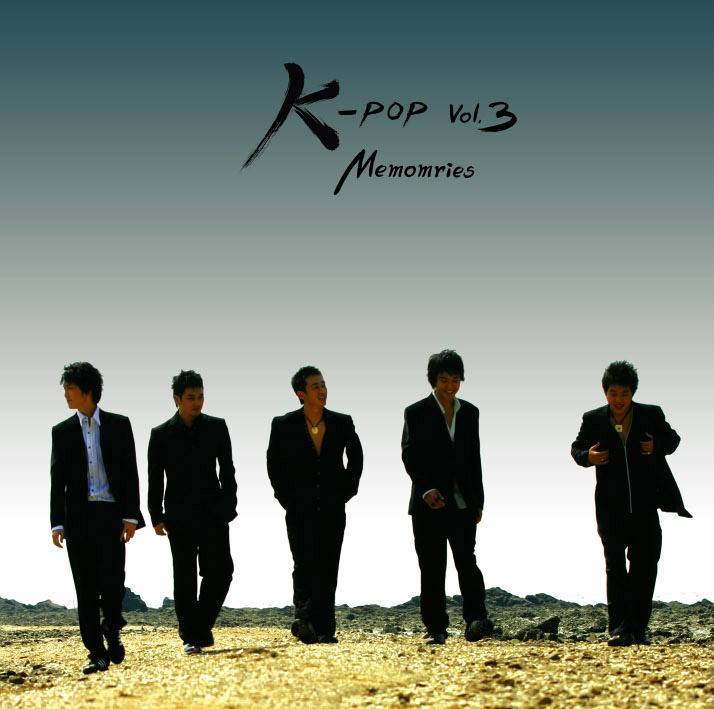