GFRIEND announced the exciting news on their Japanese Twitter account, following a successful stage at the Popteen Kizuna Festival.

GFRIEND‘s Umji will soon be debuting as an exclusive model for the Japanese magazine, Popteen.

Umji will be making her Popteen modeling debut solo, so this will be a great opportunity for her beauty to shine!

Popteen is a monthly teenage fashion magazine published by the Kadokawa Haruki Corporation in Japan. The magazine has previously featured TWICE… 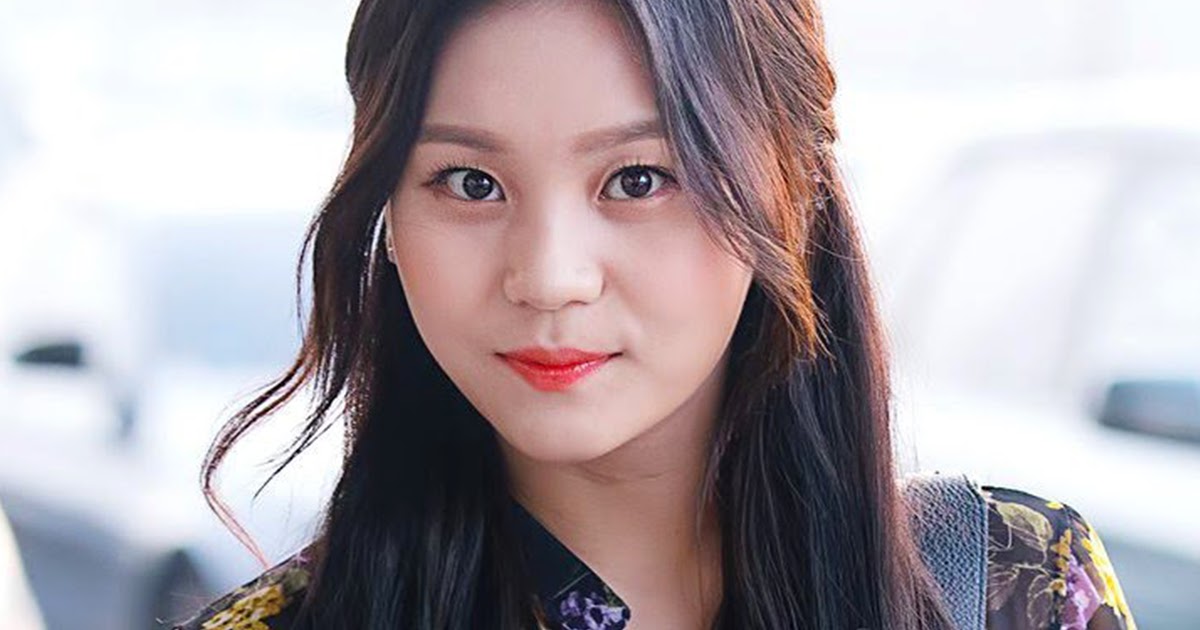