Right now, GFRIEND fans are all asking the same question; where is Yuju?  On November 7, the official GFRIEND schedule for November was posted on GFRIEND’s fancafe. According to the schedule, Yuju will not be participating in any upcoming events for the group.

Since Source Music has yet to give an official explanation for Yuju’s absence, fans have been trying to make sense of the situation on their own. Some fans think Yuju’s absence may be connected to the “big news” Sowon recently hinted at They are hoping the big news is a solo debut from Yuju. If Yuju were busy preparing for her solo debut, that would likely explain her absence from group activities.

Other fans believe Yuju is missing because of an upcoming collaboration. Yuju is currently collaborating on the song “Cramming” with singer Yoon Jong Shin. The song is scheduled to drop on November 9

Although this collab may account for Yuju’s whereabouts for the first half of November, many fans doubt that it would keep her busy for the entire month.

They are now demanding that Source Music make a statement about Yuju’s whereabouts, to put their minds at ease, 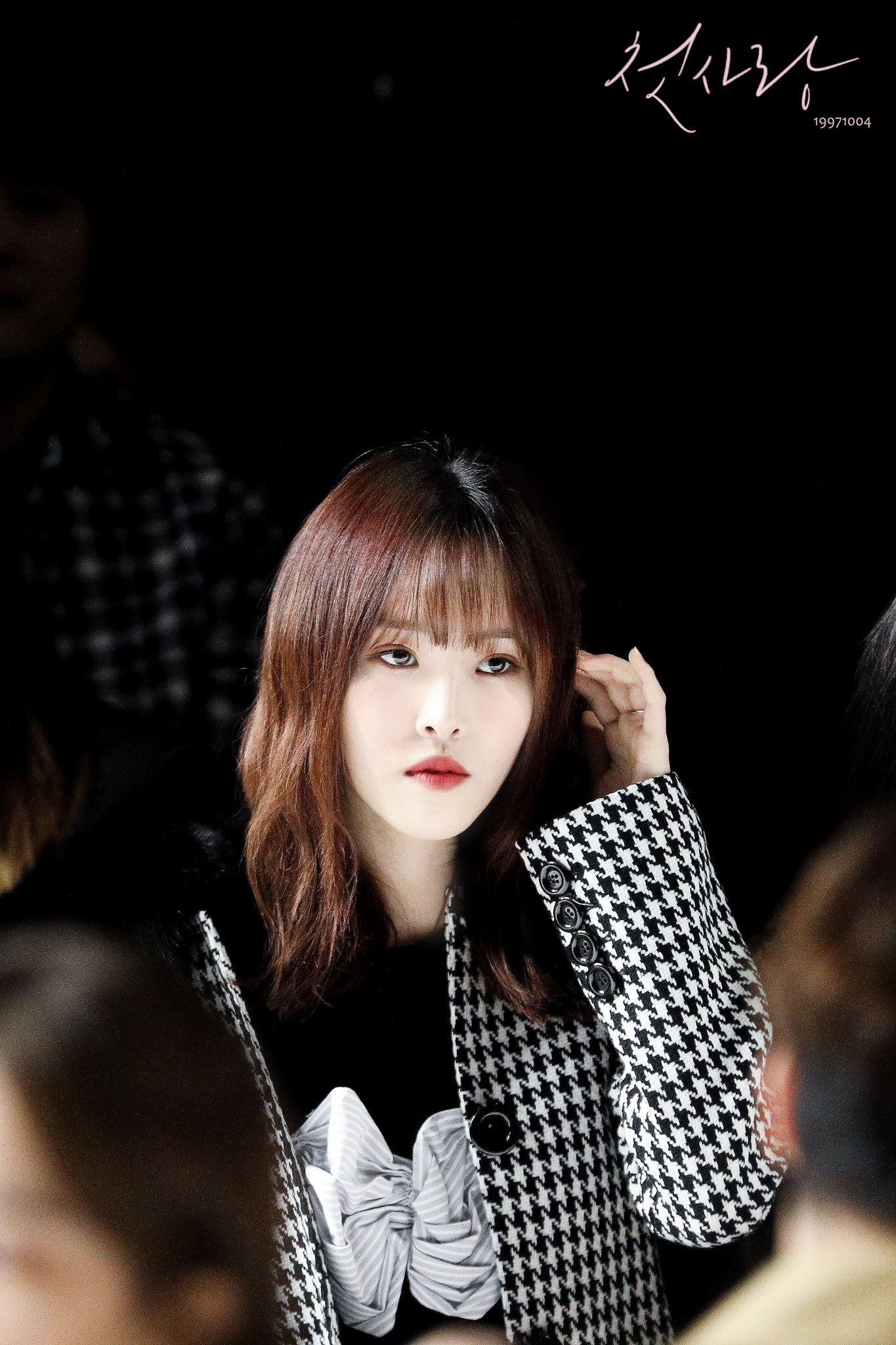