PENTAGON‘s Hui and (G)I-DLE‘s Soojin were wrapped up in dating rumors after fans discovered pictures of the two linking arms, and pointed out the couple items they shared.

The supposed couple was seen going on shopping dates, and fans were also quick to notice the similar shoes and handbag Soojin was carrying.

Cube Entertainment has since come out to confirm the two artists were indeed a couple at a point, however their relationship has already ended.

“We can confirm that Hui and Soojin have already split.” 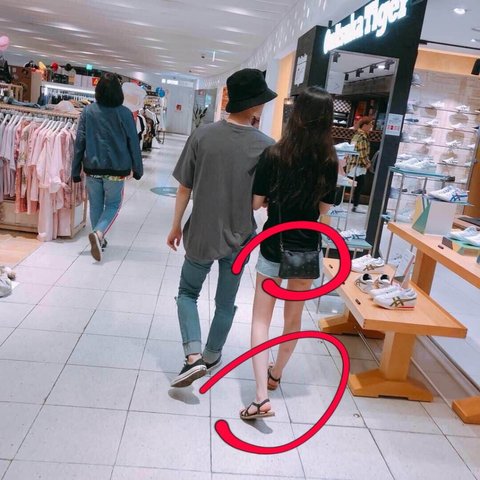 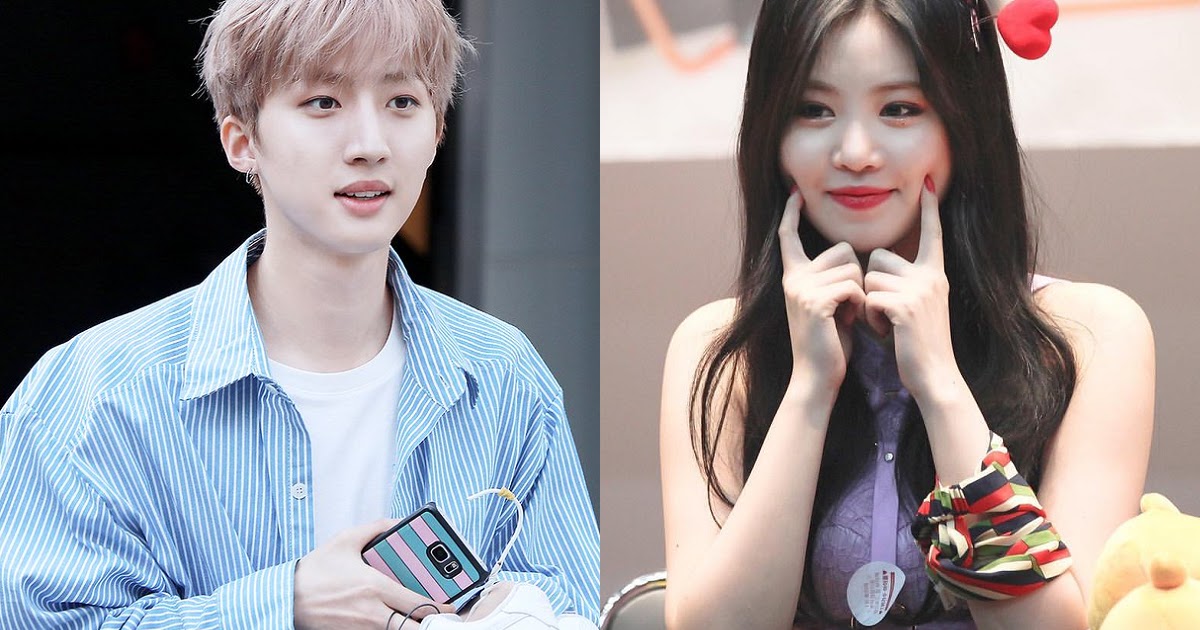