Girls’ Generation Yuri is expecting to release her first-ever solo album in October and officially begin her solo promotions!

According to an industry affiliate, Yuri previously released a collaboration in the past, but this will be the first time Yuri releases a full solo album.

“Yuri has released a collaboration with DJ Raiden through the SM ‘STATION’ in January but this is the first time she is officially releasing an album and preparing a solo. She will be showing a different side from Taeyeon, Hyoyeon and Yoona, who have already released a solo album within Girls’ Generation.”

Moreover, Yuri has been cast in the new drama Dae Jang Geum Is Watching as the character Bok Seung Ah. The upcoming MBC drama is set to begin airing on October 4th.

“Yuri has also been focusing on expanding her capacity as an actress on top of her Girls’ Generation promotions. She is also expecting to appear on music programs after more detailed scheduling with her drama Dae Jang Geum Is Watching.”

News of her first solo album comes as a pleasant surprise as many fans were concerned over Yuri’s claims that she wasn’t “popular” enough to have a solo fan meeting like the rest of her members. Her manager told her she would be “disappointed”, but later clarified that he believes in her. 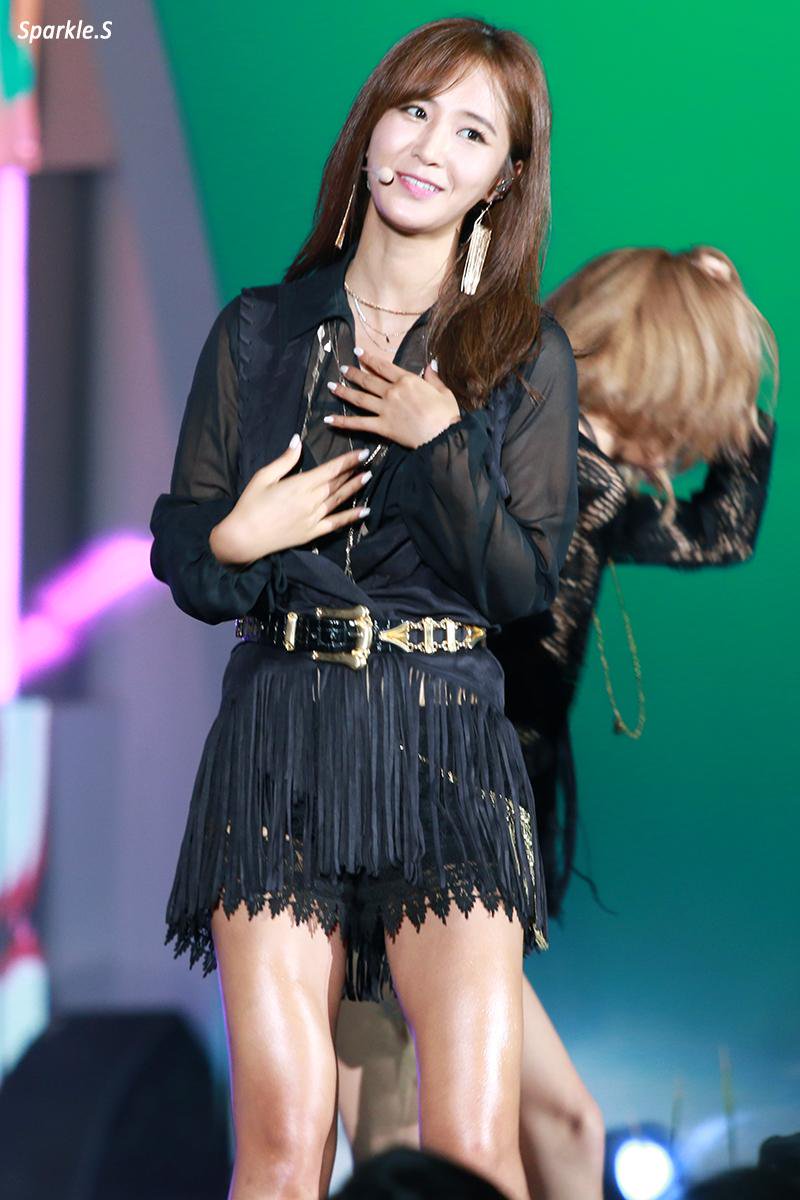 Hyoyeon unveiled the inside of her luxury apartment for the first time.

Hyoyeon was shown inside her apartment, getting ready to go outside to enjoy her hobby… and what a view!

Hyoyeon appeared on SBS’s It’s Ok To Be A Little Crazy, a variety show that invites celebrities and introduce their trendy hobbies. 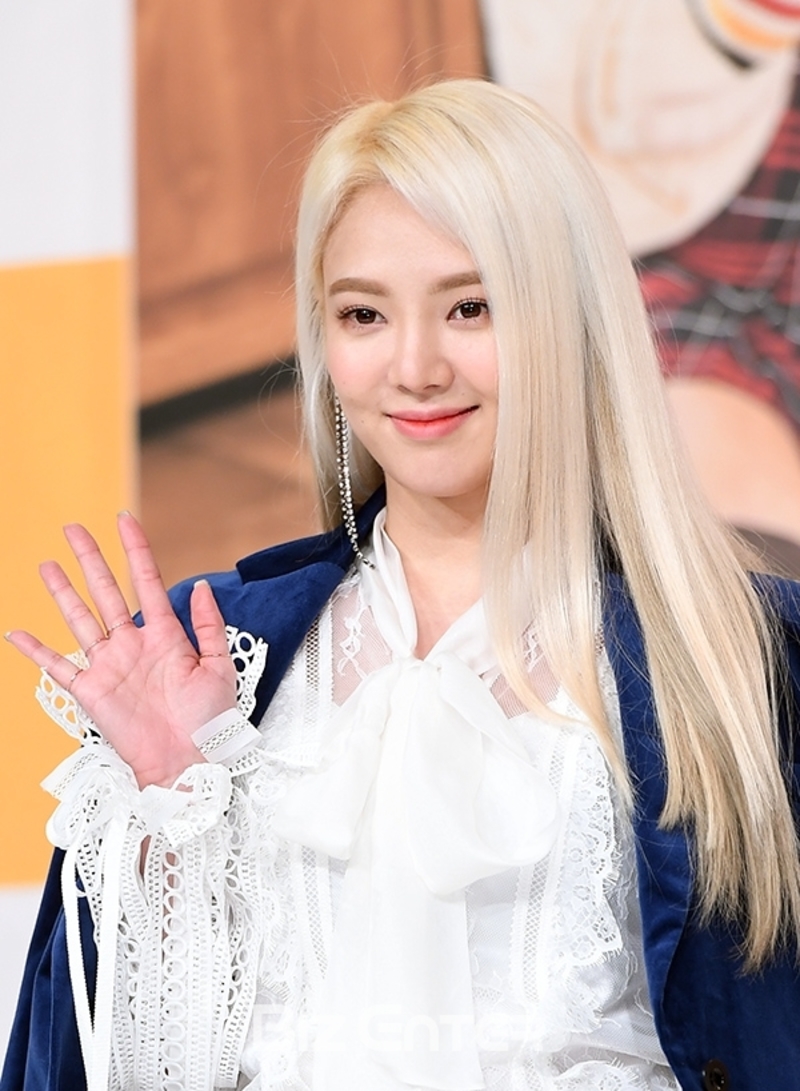 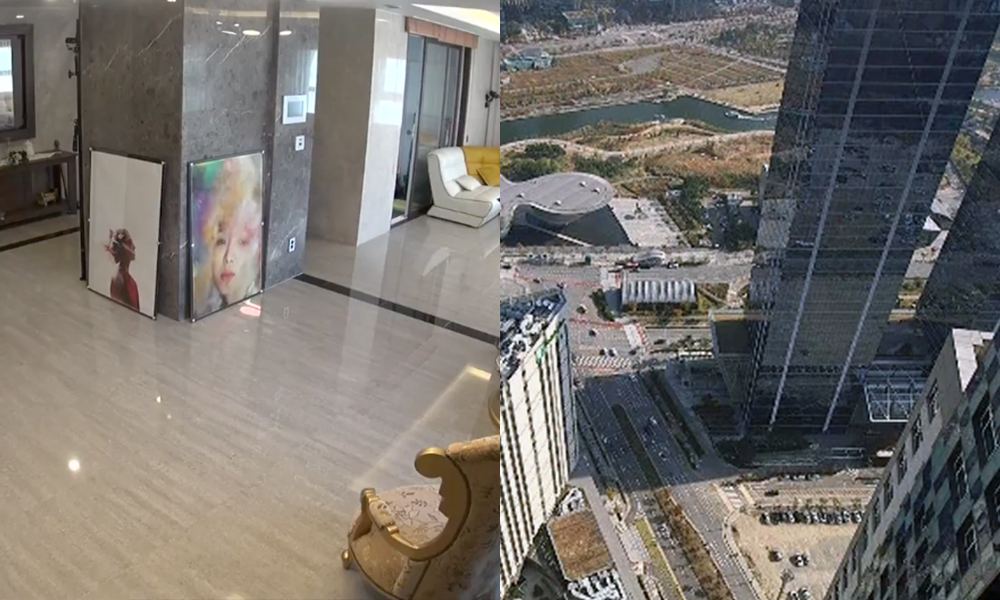 The singer was mobbed by fans upon her arrival at Soekarno Hatta Airport, Indonesia on August 17.

The chaotic arrival was captured and documented by her fans online and angered many due to the unnecessary harm and distress caused towards Taeyeon.

I was very tense due to the body contact from both behind and from the side. There was no order (at the airport) and people who were waiting for me also fell down. Some of them may have even gotten hurt, so my heart does not feel good (right now). And it might not have been intentional, but parts of my body such as my butt and chest kept getting touched, bumped in to, or grabbed… That feeling made me embarrassed and I lost my senses. Because of that, I could not arrive at Jakarta, where I have not been for a while, with a good image. I am so sorry to the fans who were waiting. Please keep order so nobody gets hurt. Our fans have more love, affection, and understanding for each other, more than anyone else, so I will consider today as a happening (one-time event). I hope that no one gets hurt.

SM Entertainment released a statement saying Girls’ Generation will be officially coming back in August.

“Girls’ Generation’s 10th year anniversary is coming up in August and to celebrate that milestone, Girls’ Generation will be coming back with their 6th full-length album. This will be their first album after 2 years since their 5th album, “Lion Heart”,  released on 2015.”

Hundreds of fans crowded the Malaysian airport to greet Girls’ Generation recently, but the excitement and rowdiness of the crowd brought potential harm to the group.

Girls’ Generation’s recently arrived in Malaysia to prepare for their performance at the 2015 Formula 1 PETRONAS Malaysia Grand Prix held on March 29th. With that news out, their airport arrival also began to spread among Malaysian SONEs, who awaited their favorite girl group to greet them welcome.

Unfortunately, according to many fan accounts, many of the fans began to push and shove one another in order to see the group better, in turn almost harming the Girls’ Generation members. Witnesses shared that Sunny was almost pushed into an ATM machine by two people, but was saved when another fan pushed the two people away.

Another incident had witnesses view a security personnel push Taeyeon as she was about to enter their van, however, other fans cleared up the situation, revealing that fans had pushed the security personnel causing him to run into Taeyeon.

Fans further shared that member Tiffany did not seem happy about the situation, prompting many fans to visit her Instagram account and apologize on the behalf of fans who were present at the airport. Others shared that Taeyeon seemed shock at the whole situation.