It leaves fans to wonder that all members will meet again soon.

Tiffany, Sooyoung and Seohyun may have left SM Entertainmentbut it never meant that they will be out of Girls’ Generation’s activities forever.

It was one of the conditions of their departure initially with Tiffany already promising fans that she will be back to promote with Girls’ Generation. Girls’ Generation can’t promote as a full group… yet…

Tiffany made her debut in the United States currently promoting her single “Over My Skin.” She remains busy with promotions including this guesting on Good Day LA. 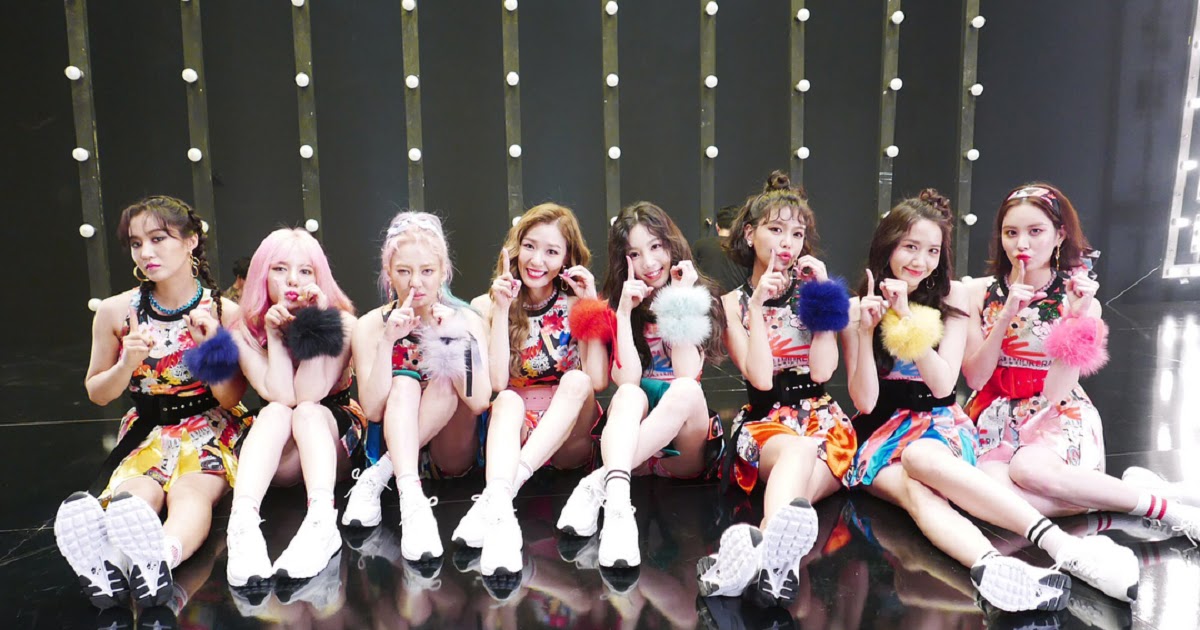 Seohyun and Sooyoung continue to focus on their acting projects. With Seohyun taking the lead role on the drama, Time, while Sooyoung also started preparing for her new role in the comedy drama, So I Married An Anti-Fan. 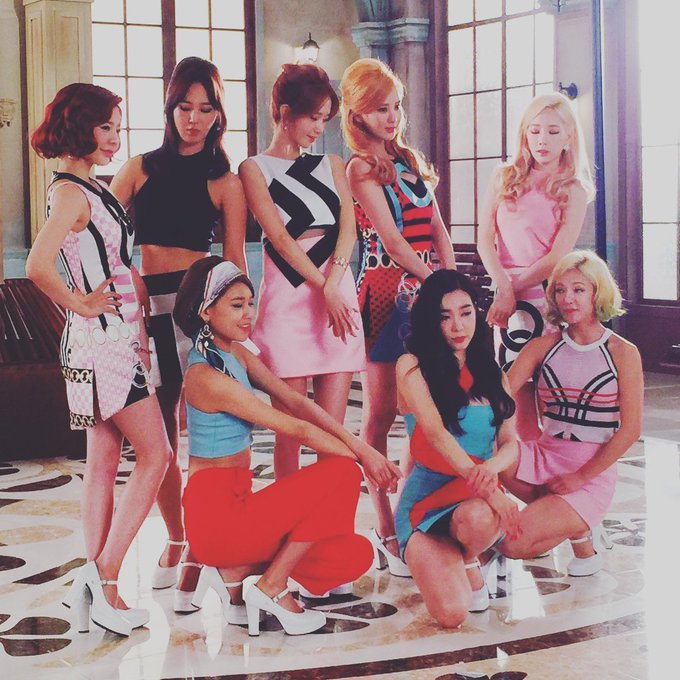 According to the interviewer, Jung Kyung Ho’s face lit up whenever Sooyoung’s name was mentioned, and he praised her constantly for her deep and understanding personality, as well as her ability to make those around her happy.

“Sooyoung doesn’t like alcohol, so we don’t drink together that often, but when we do drink, I usually drink by myself. Sooyoung matches her mood to mine. I’m always thankful and apologetic to Sooyoung, who’s always so considerate.”

When he was asked whether he had any plans for marriage, he explained that both he and Sooyoung weren’t ready for it yet, and that they both wanted to wait until they reached their goals in their acting careers.

He also described her as someone who complemented him very well as she had positive traits that he lacked and had always wanted himself.

“She has a lot of warmth that I don’t have. She also thinks of the people around her well. I’m envious that Sooyoung has all the traits that I don’t have, but that also makes me like her that much more. I believe all mistakes are made by men. So I think I all that’s left is for me to treat her well. Seriously, Sooyoung gives me so much strength.”