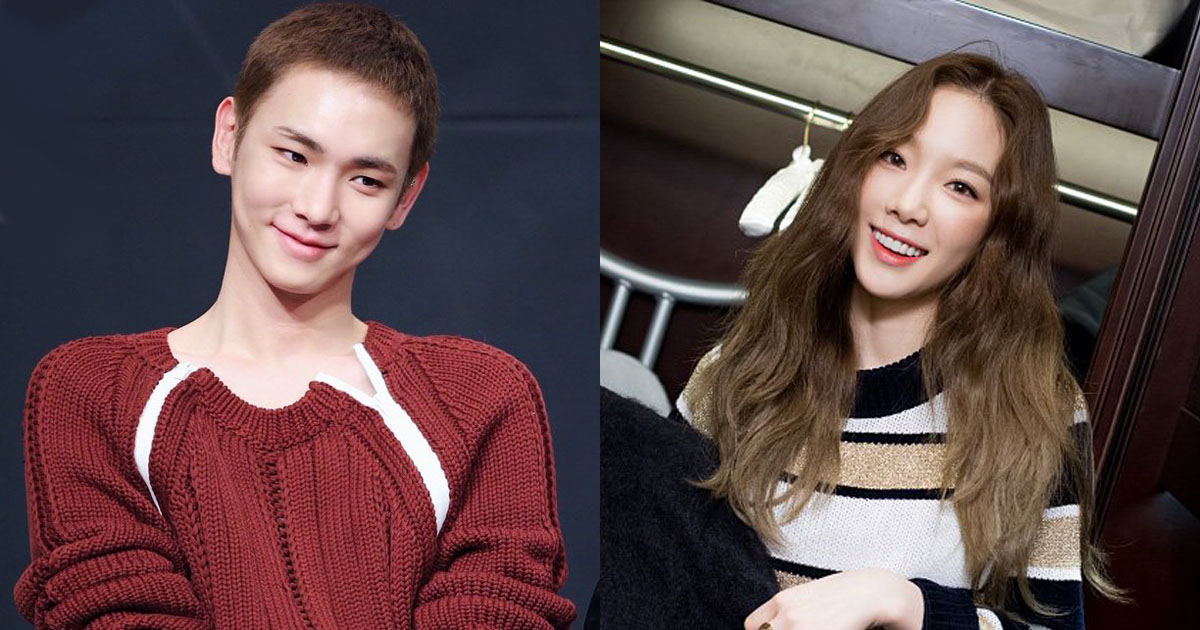 Girls’ Generation, as a group, had many members become involved in romantic relationships over the years. Taeyeon has been, since debut, one of the members to always have some sort of a dating rumor following her around.

One of Taeyeon’s earliest dating scandal dates back to 2008. Her first rumor involved JYJ‘s Junsu. The rumor blew up when Girls’ Generation and the original five-member TVXQ held a collaborative performance and the two seemed to be interacting on stage. Fans captured the moment which made it seem Junsu and Taeyeon are holding hands on stage.

When some pictures of the two touring Los Angeles went viral, some became completely convinced there is something between these K-Pop idols. Of course, SM Entertainment did not release any official statements regarding this dating rumor and fans defended both Taeyeon and Junsu to be agency friends.

When Taeyeon and Super Junior‘s Kangin hosted a radio show together in 2009, they had such a strong chemistry that slowly persuaded the listeners to believe they were more than co-hosts. The two snapped tons of pictures together all of which make Taeyeon and Kangin seem quite close, if not intimate. Neither of the two stars spoke about the rumor, but some speculation that the two were involved during this time remains.

By 2010, Taeyeon became involved in another dating scandal with another Super Junior member, Leeteuk. Speculation first came up as fans spotted the two artists wearing the same earrings. Then Taeyeon and Leeteuk were seen carrying the same bag and rumor spread quickly. Leeteuk later appeared on Radio Star and explained the earrings were not couple items and they happened to have purchased the same designs from different stores. He pointed out he was first to buy the earrings.

Years later, in 2014, Taeyeon’s most shocking dating news broke. Dispatch released pictures from Taeyeon and EXO‘s Baekhyun on a private date in Taeyeon’s car. After the photos went extremely viral, Taeyeon and Baekhyun admitted to being in a relationship, becoming the first public SM Entertainment couple. The two unexpectedly faced a tremendous amount of criticism because of the way fans felt about their Instagram posts that have apparently been for each other. The two dated for a year and four months before breaking up in 2015.

n 2015, Taeyeon had a dating rumor go viral with BIGBANG‘s G-Dragon, though brief. A “jjirashi (찌라시, tabloid news)” revealed that G-Dragon and Taeyeon fell in love with each other because Taeyeon reminded G-Dragon of his first love. To this rumor, both artists’ agencies have denied the suspicions and stated, “None of it is true. We aren’t quite sure why such rumor spread.”

Still, well into 2016, fans continued to put together a list of Instagram posts that seemed to hint at their relationship, especially because G-Dragon and Taeyeon are both avid social media users and aren’t quite the shyest to secretly displaying affection on Instagram. Fans grew convinced, even after the agencies’ confirmations, that the speculations could be true.

Since 2016, Taeyeon has not been involved in any other major dating scandal. While all, except her official relationship with EXO’s Baekhyun, have been proven to be only rumors, Taeyeon has had her fair share of dating scandals and remains one of the few girl group members whose name is associated with so many male idol names 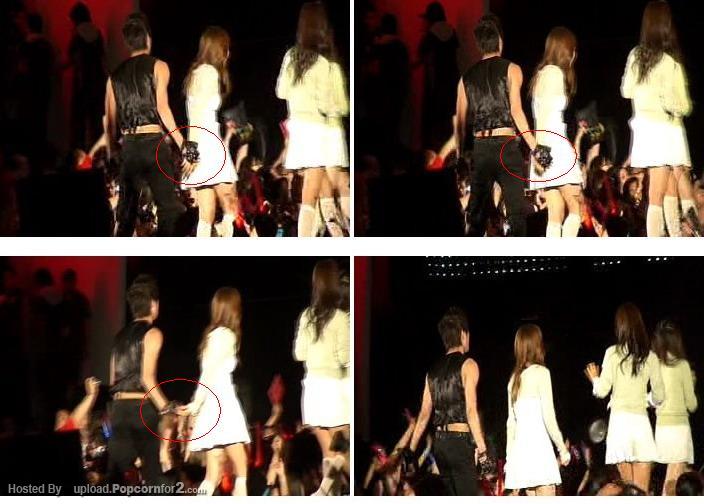 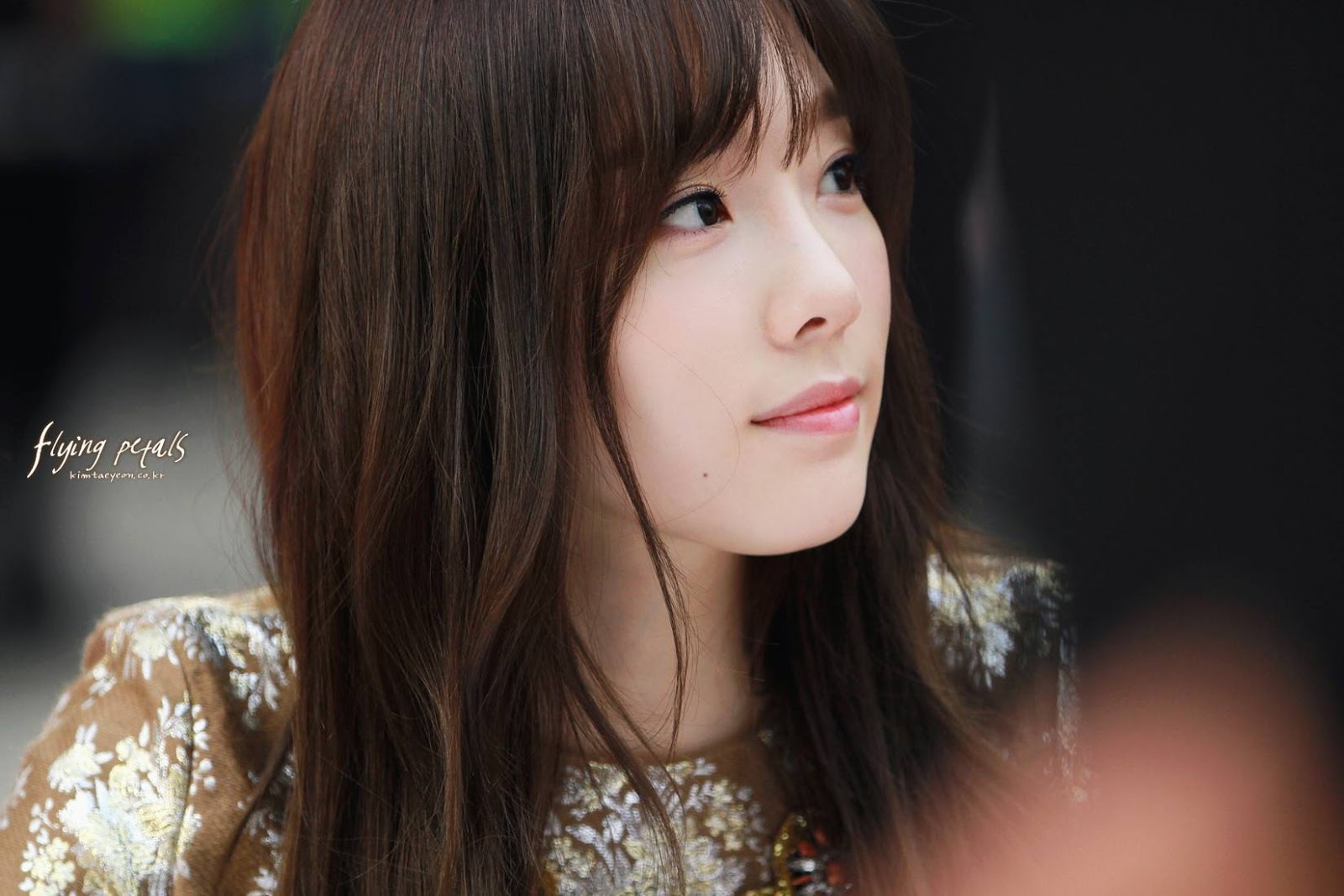