Girls’ Generation Hyoyeon‘s bright and tough personality may make you think that she has high confidence in herself, but that wasn’t the case.

It’s true that before her debut, Hyoyeon was the same optimistic, bright girl. But she revealed on Secret Unnie that her confidence dropped dramatically after a few years after her debut.

“Just by looking at the article, you see that I had so much confidence. It made me think about how hard I worked to debut.

It saddens me to see articles that came out 2~4 years after my debut, describing how I lacked confidence and had a lot of worries on my mind.”

She shed tears as she looked back on the Hyoyeon who blocked out the hardship, which ultimately decreased her confidence

In a recent interview, Hyoyeon revealed that she was able to regain her confidence as she continued to learn and grow as a member of Girls’ Generation! Now, she simply enjoys sharing who she really is without worrying about what others would think.

“As time passed, I felt less burdened by the public’s interest. It became fun to show who I was and share what I loved. In contrast, I realized that I need to live a better life.” 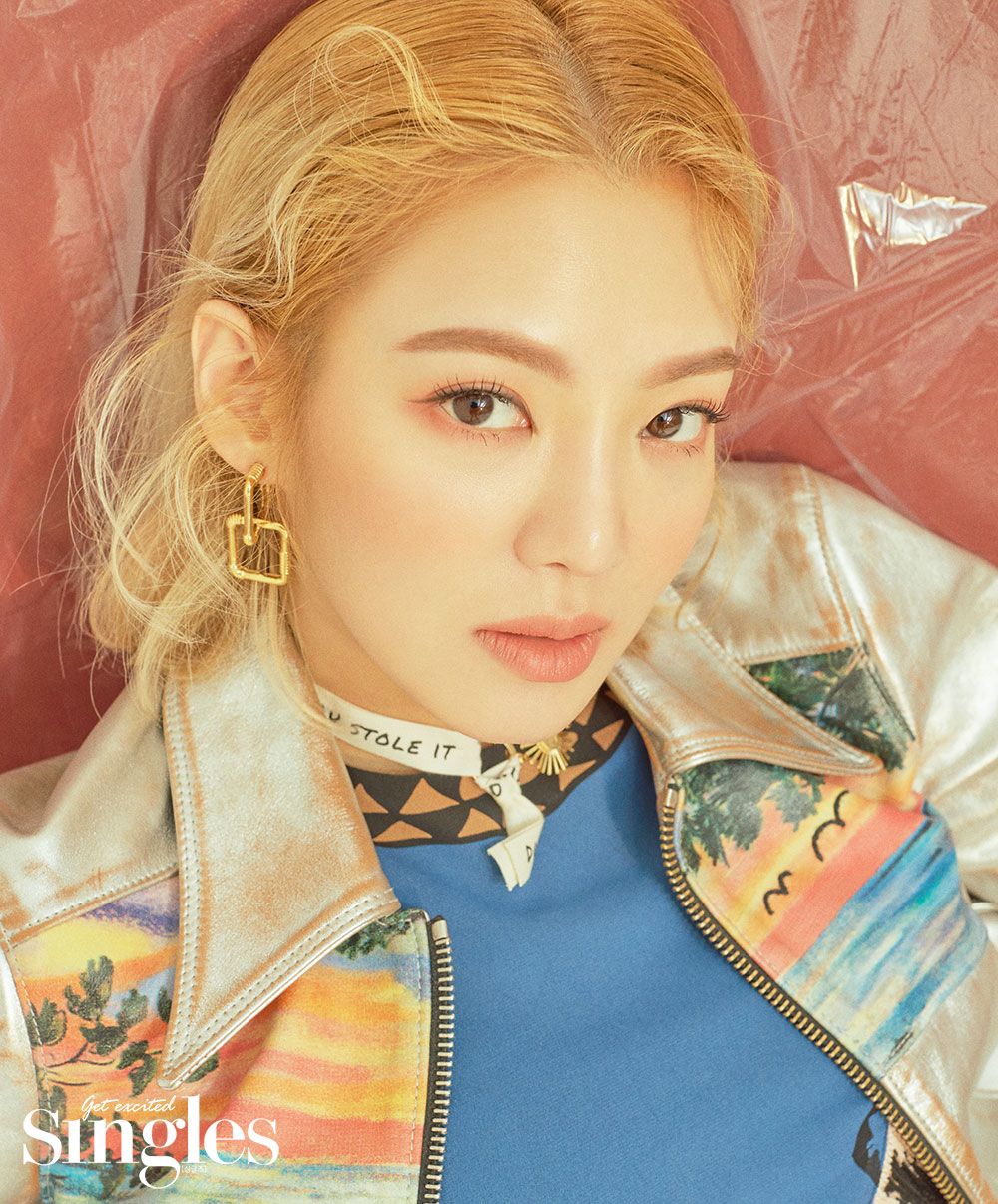 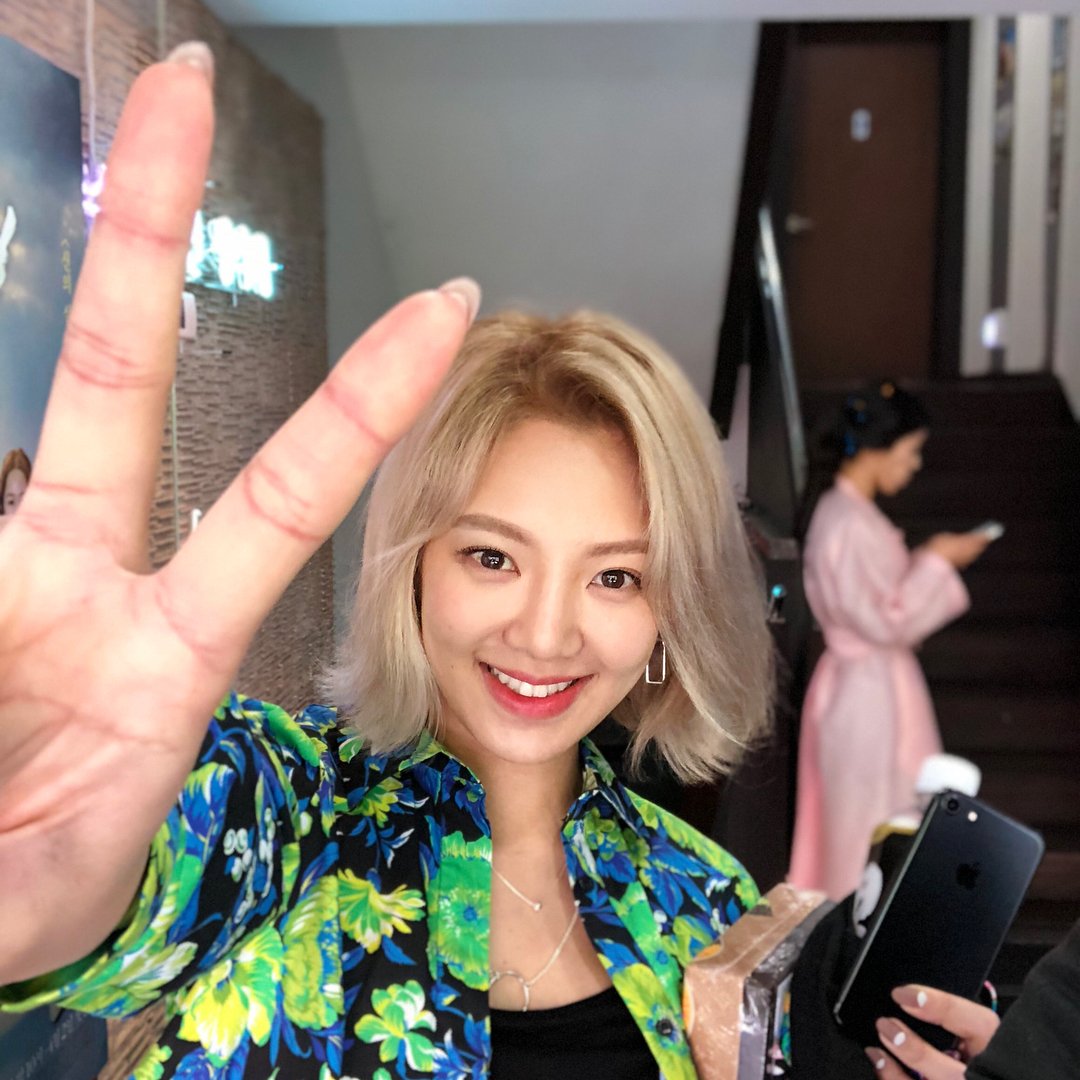