In 2009, Girls’ Generation played a frightening prank on Taeyeon that made her burst into tears; she thought Yurineeded an exorcism!

The first “test” involved Yuri and Taeyeon. Yuri’s job was to make her unsuspecting bandmate believe that a demon had possessed her!

Tiffany, Jessica, Seohyun and Sunny then went off on a mission in the woods near the supposedly “haunted” house. The girls soon ran back to the rest of their group, screaming in fright. 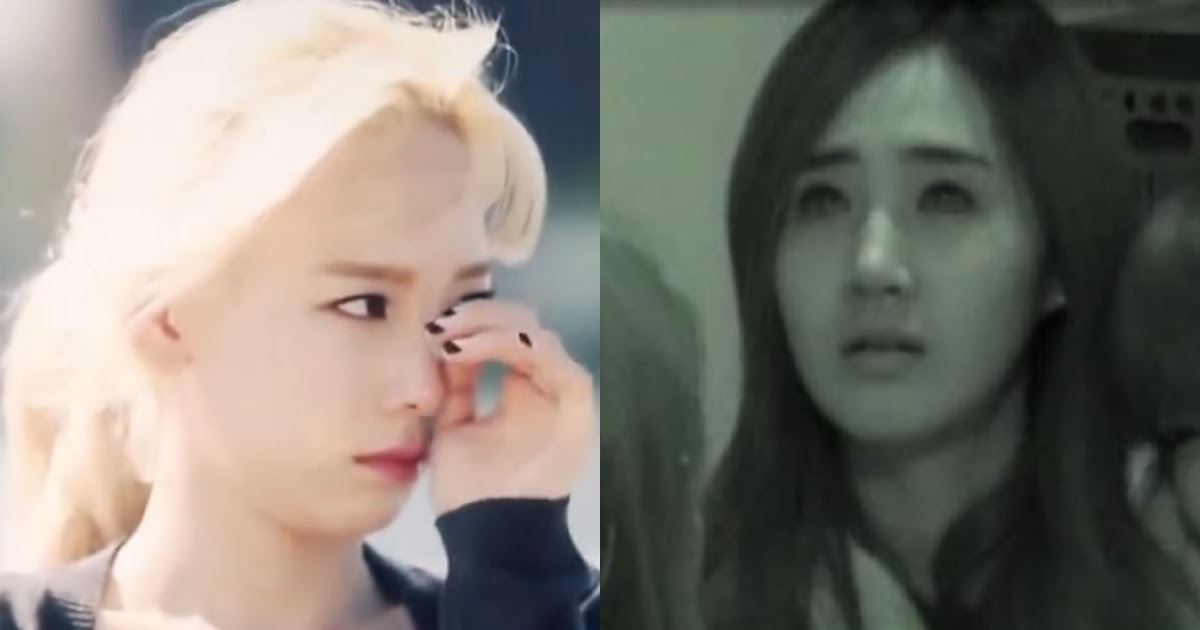