Girls’ Generation‘s YoonA has been active in the entertainment industry for more than 10 years now, and despite her huge fan following and massive success as an idol and actress, she is known as one of the nicest people in the entire business.

“She quickly became known as a ‘pretty girl among pretty girls.’ But even though she is an idol that captured the public’s gaze with just one breath, she didn’t rest on the laurels of that name, and has sincerely and smartly taken steps forward in her career.” —  1st Look Reporter And her co-stars give YoonA credit for the success of projects! Veteran actor Shin Hyun Joon said the movie Cooperation wouldn’t have been possible without YoonA.

“Acting is still hard. Not because I’m normally an idol, but because there are so many people who are good nowadays. I think I’m getting more greedy about wanting to act better in general, rather than to get rid of the [idol] label. There are a lot of exceptional actors who are originally idols, so I don’t think that bias is as bad.” —  YoonA 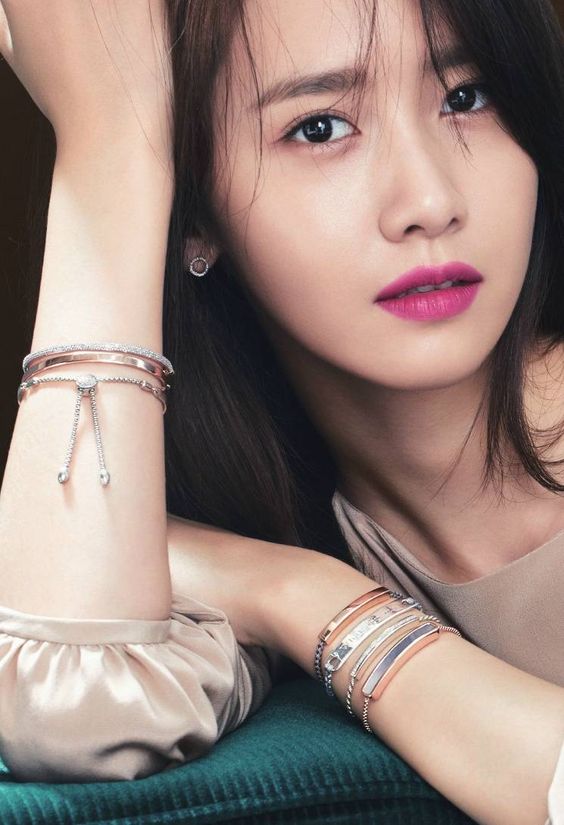