Actress Go Ara also talked about SM Entertainment, where she debuted in 2003 and remained in contract for 13 years until she moved to another actors’ agency.

She looked back to when she first debuted, when the agency requested her to be a living doll.

Super Junior’s Heechul, from the same agency, agreed that SM Entertainment requested its artists to keep in certain characters set by the agency.

Heechul shared, “Back when I used to have long hair and dance with the fan, I was in China with Super Junior for an interview.”

“The agency told me not to talk so much because it would break my reputation in China as ‘the queen’ of the group.” — Heechul

So Heechul, the queen, had to remain in character by keeping silent and hidden behind his fan!

L explained the agency, Woollim Entertainment, requested that he maintained a mysterious vibe, to go with his set-up reputation of being the handsome but veiled member.  L wasn’t allowed to talk much, or even be seen laughing.

“I couldn’t even laugh. If I had to, I would turn around and laugh in secret. If I did anything that would “break character”, I got into a lot of trouble with the agency.” — L 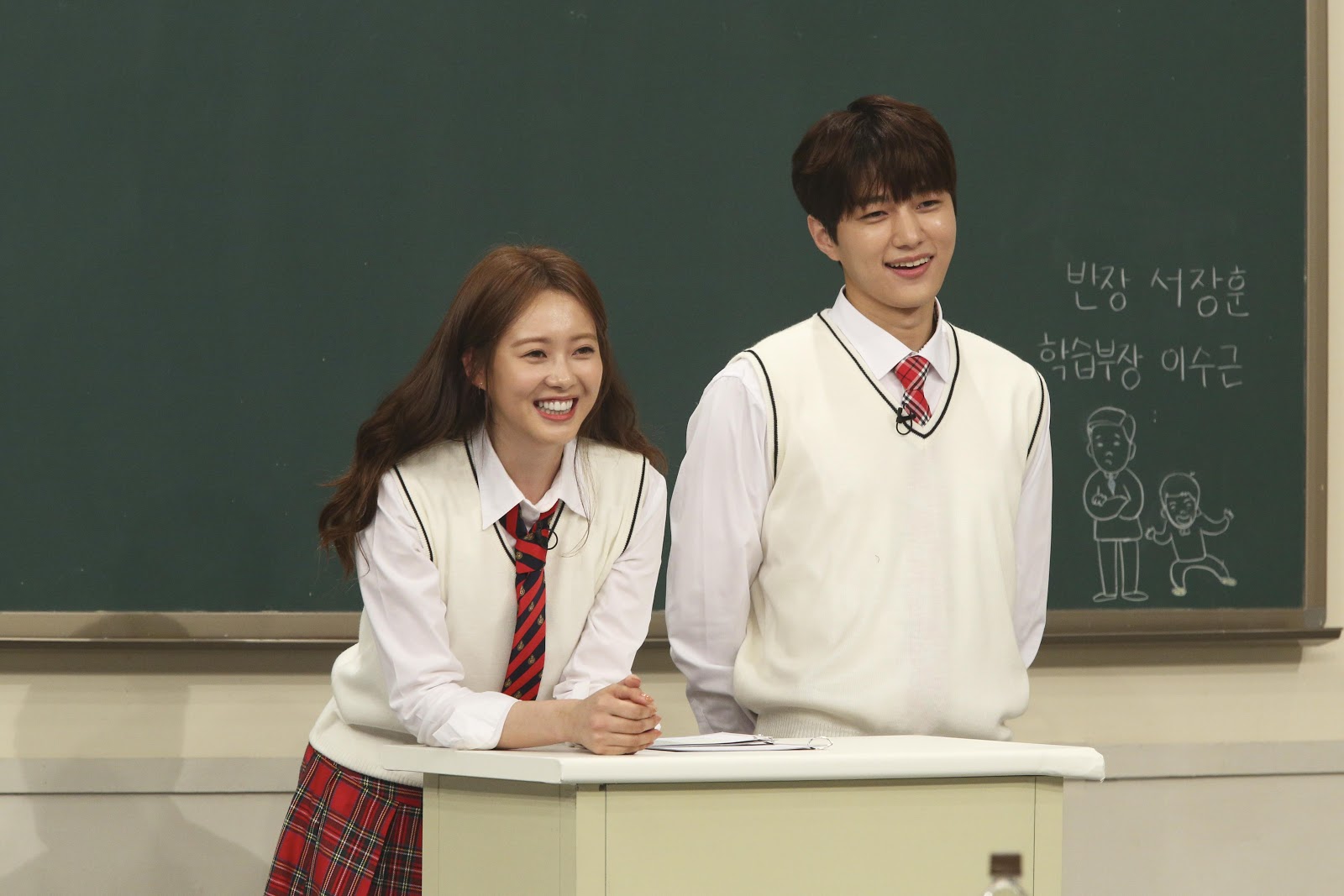 Henry revealed that there was a special someone that helped him learn Korean!

Henry revealed that the first female he saw when he got to Korea was Go Ara and it was love at first sight. He wanted to converse with her because she was so pretty but he could only say “Hello” in English. This gave him the motivation to start learning the language.

He also explaind that his aegyo-filled Korean was that way because he his teachers had all been females.

This scene can be seen the May 25th episode of “Real Men”.