Luhan Confirmed To Be In Relationship With Guan Xiaotong

Luhan announced their relationship via SNS last October after appearing alongside each other in the same Chinese drama, Sweet Combat. 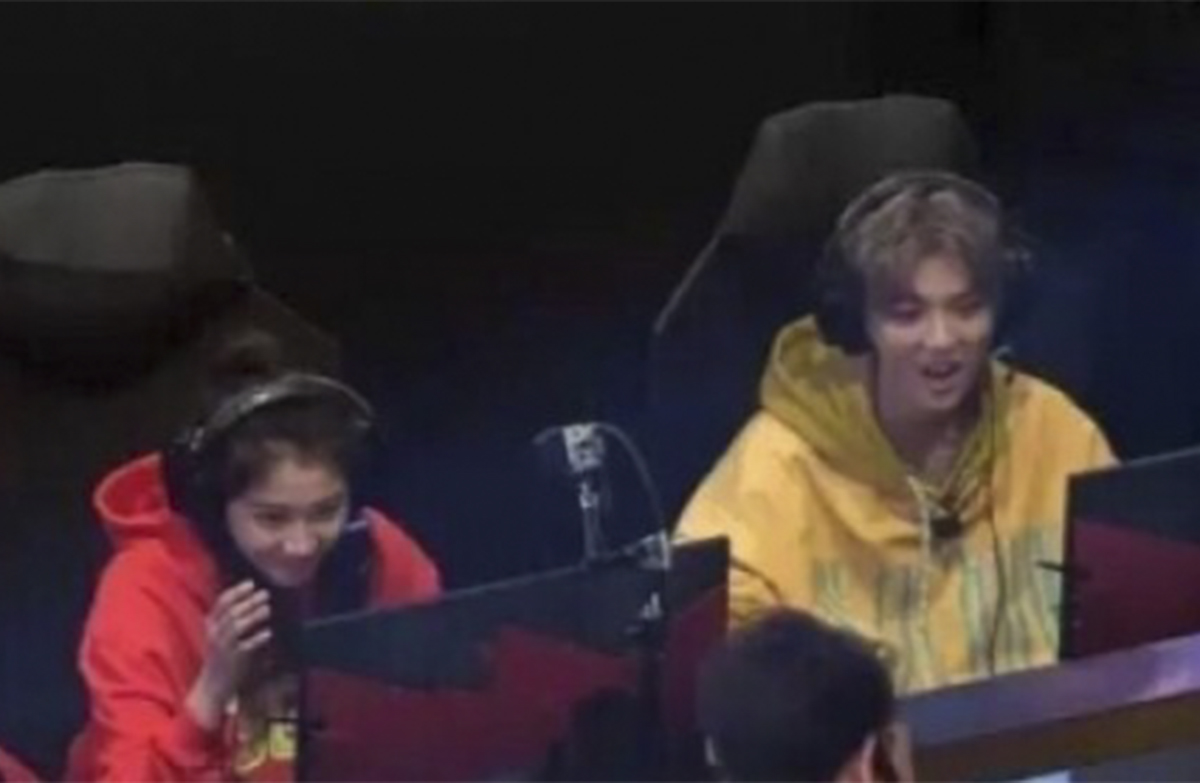