Luhan has recently parted ways with his Chinese agency, but a Chinese news portal announced that despite the CEO’s encouraging message, their parting was in fact not very peaceful at all.

Luhan and the agency’s CEO had tensions since before because of the agency’s lack of effort on matters such as public relations or protection of the artist’s image. The tensions were intensified with the public announcement of Luhan’s relationship with girlfriend, Guan Xiaotong.

Guan Xiaotong is a famous Chinese actress who is often referred to as the “Nation’s Daughter” in China.

CLICK HERE TO SEE ALL PHOTOS AND WATCH VIDEO 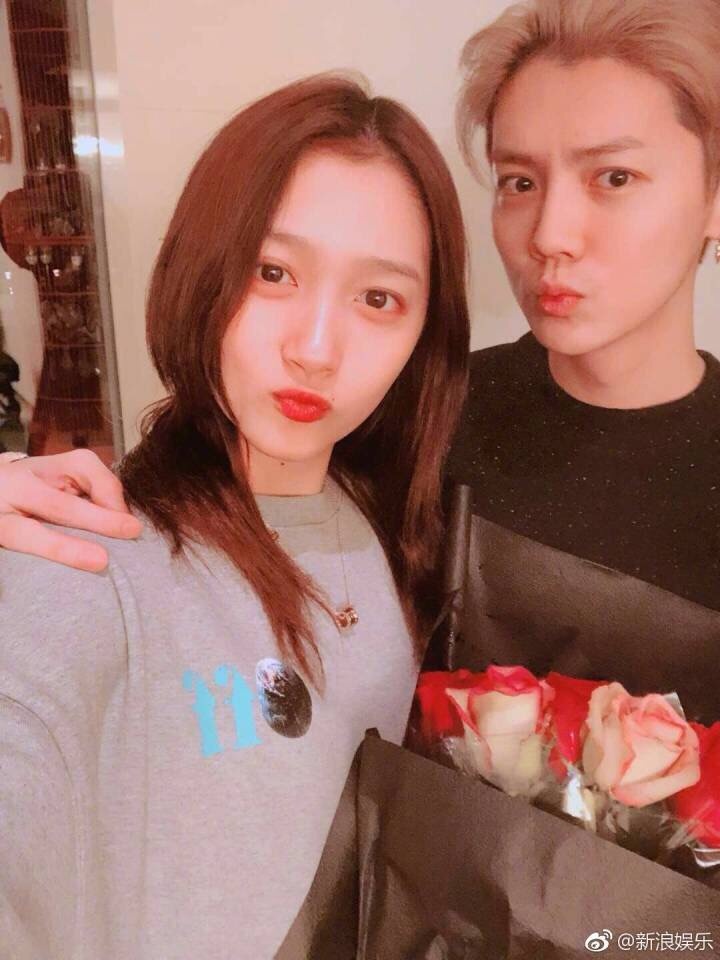