According to reports from The Celuv, Wanna One‘s Ha Sungwoon will be making a comeback as a HOTSHOT member in the near future.

Following the completion of Sungwoon‘s Wanna One activities, he will reportedly be returning to HOTSHOT joining membersTimoteo, Yoon San, and former UNB‘s Go Hojung, and former JBJ’s Roh Taehyun.

As 6 members, the group is rumoured to released a studio album in June 2019.

Although Wanna One is scheduled to disband on December 31, 2018 — there are still talks happening regarding the potential extension of their contracts.

This may be the reason why their comeback with Sungwoon has been planned for a bit later in the year. 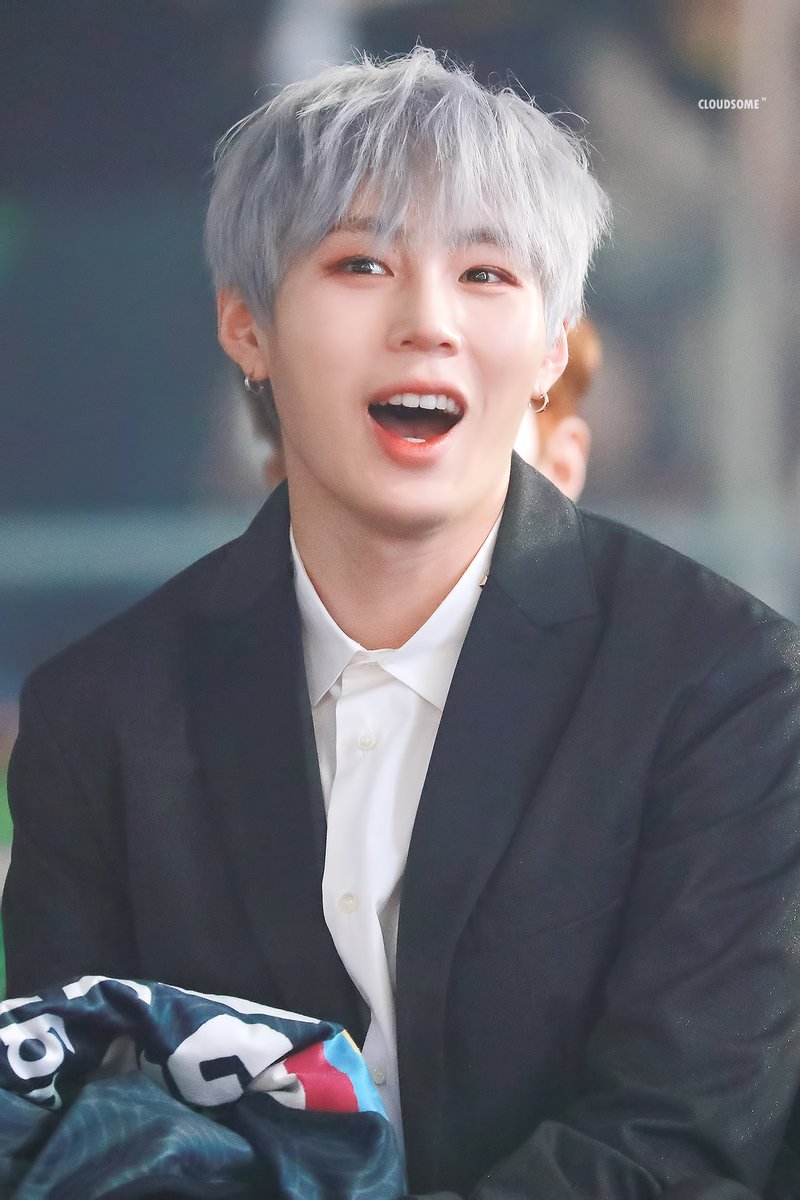 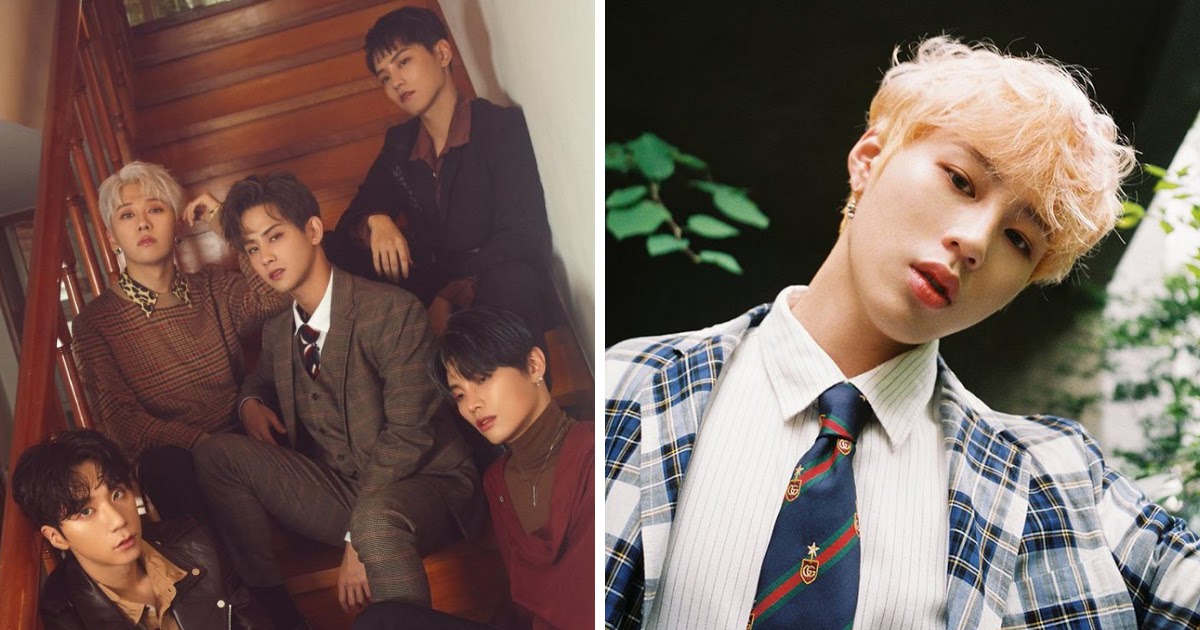 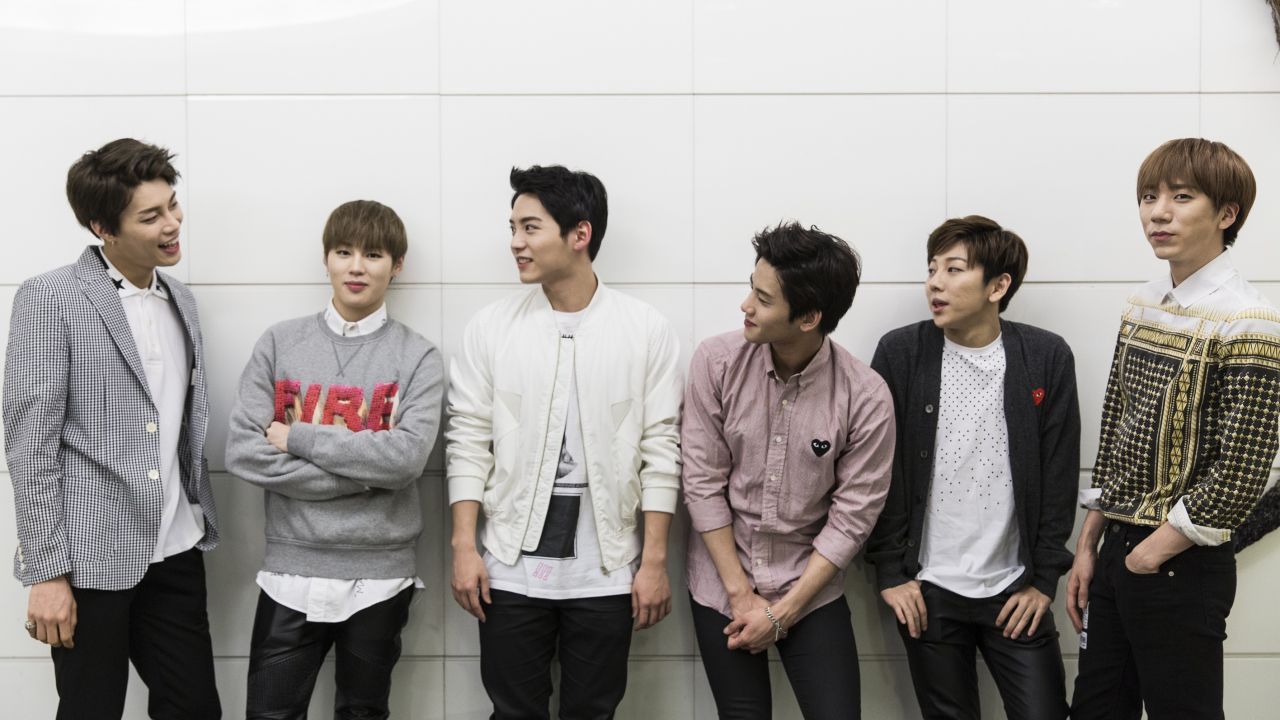