Many believe it was a direct attack towards T.O.P, who returned to social media after a year and a half of absence.

Han Seo Hee, the trainee involved in the marijuana scandal withBIGBANG’s T.O.P, resurfaced online with more accusations for the artist.

The update coincided with T.O.P’s return to social media and she has strong words towards him.

Don’t even think about coming out. How dare you come back.

I heard you tell people around you that you gave me money and that I’m a gold digger? You must’ve told a lot of people that for me to hear it too? Stop talking about me.

Dude, at least give me money if you’re going to talk like that. You have a lot of money.

I was going to get past this in silence because it seemed like you were going to live quietly, but I changed my mind after seeing you post on Instagram again ㅎㅎ I won’t be like you and call you a f*cking snake. Oh, you know, right? That I hid a lot of your company’s secrets. The reporters kept trying to convince me to blow the roof off the story but I rejected them because I was scared of you guys. I should’ve revealed it all back then. I trust you know too. Why do you think I went there that night? You guys know too, right?

Oh and please act your age. Act your age and stop pretending to be an artist.

He post included a photo of YG Entertainment’s etiquette poster taken on August 23, 2016. A woman holding out her phone taking the photo can be seen reflected in the poster.

Meanwhile, the two were involved in a marijuana controversy last year with T.O.P sentenced into two years probation and serving in the military as a social worker. 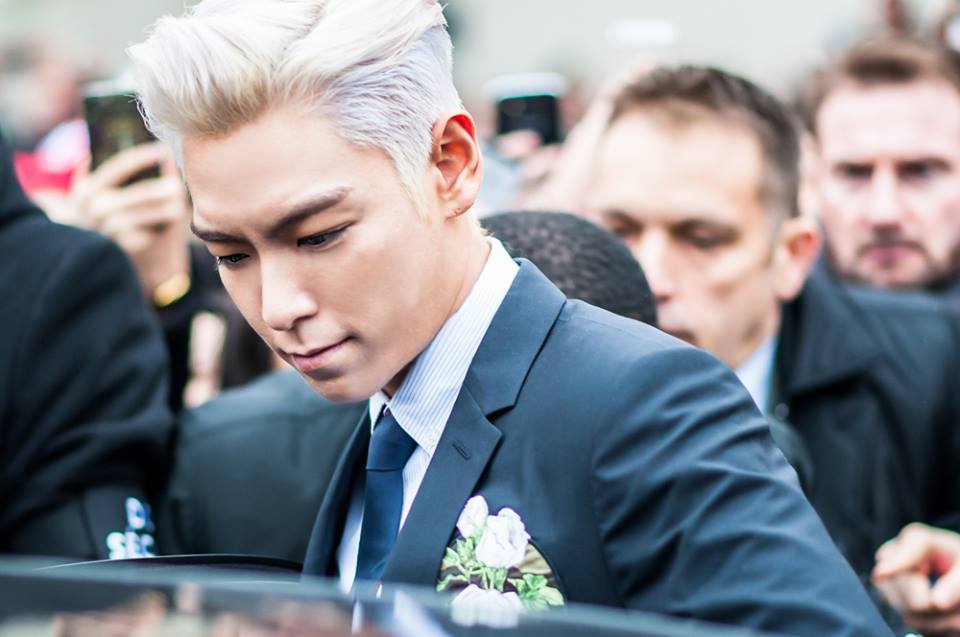 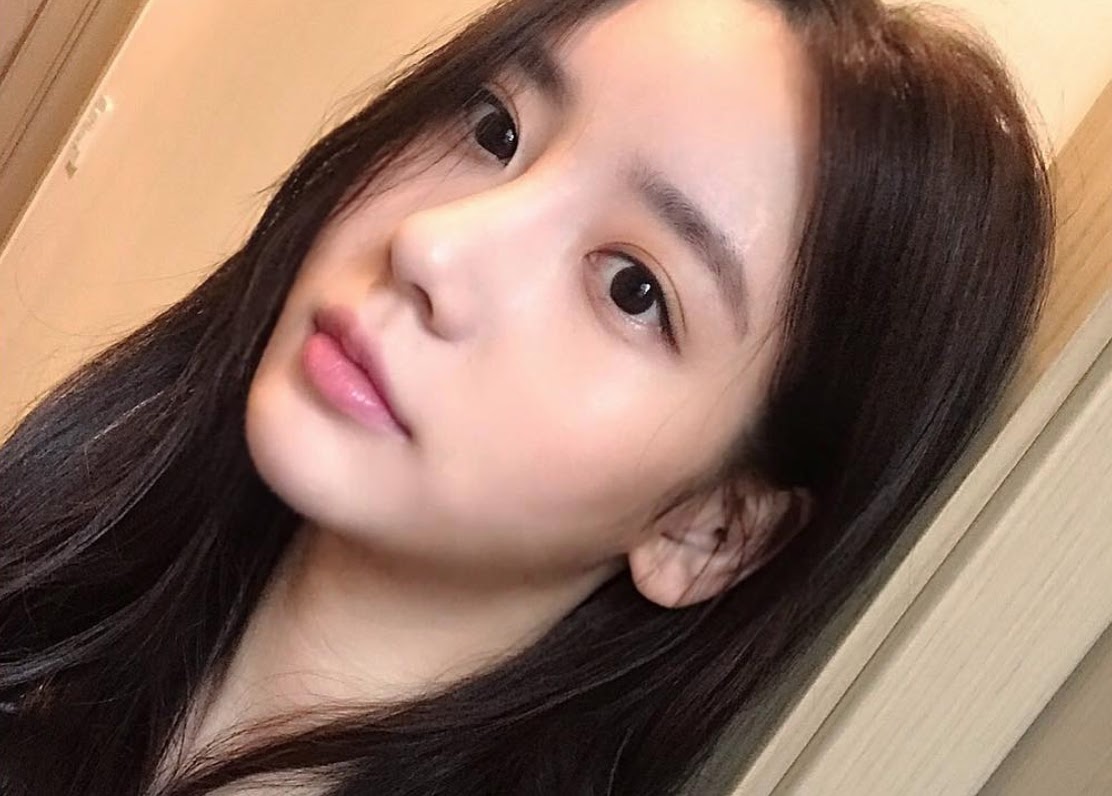 Han Seo Hee, was reported to be the woman who first offered T.O.P marijuana. However, new reports indicate that T.O.P was the one to offer her marijuana. She claims that “they” are blaming her when she is actually the victim.

“I’ve acknowledged and am deeply reflecting about the crimes that I’ve committed.”

“He was the first to offer [marijuana] to me.”

“I never once forcefully persuaded him, and the liquid marijuana wasn’t even mine.”