Seungri conveyed an apology to his fans for his recent actions that caused quite a controversy in Korea. During a recent speech, he began by personally apologizing with sincerity.

“I am sorry to make my fans feel uncomfortable with my recent actions.”

He recently received criticisms for a number of issues including disrespecting Sejeong in an episode of Salty Tour and promoting a female friend for a Maxim Contest.

He reflected on his actions by referring back to BIGBANG’s ‘Last Dance’. He advised the audience to follow his lead and learn from your mistakes to better yourself and learn to love yourself more than the materialistic values.

“‘Last Dance” represented memories for us. We released it as a reminder to remember the last dance we had together.

If tomorrow is the last, how should we live today? I think it’s very much possible to love yourself more than to have lots of money… How you lived with precious people around you.”

After reflecting on his past, he ended his talk on a bright note where he revealed his plans to become a content creator on Youtube. He even enlisted his fans to send any good ideas through his Instagram! 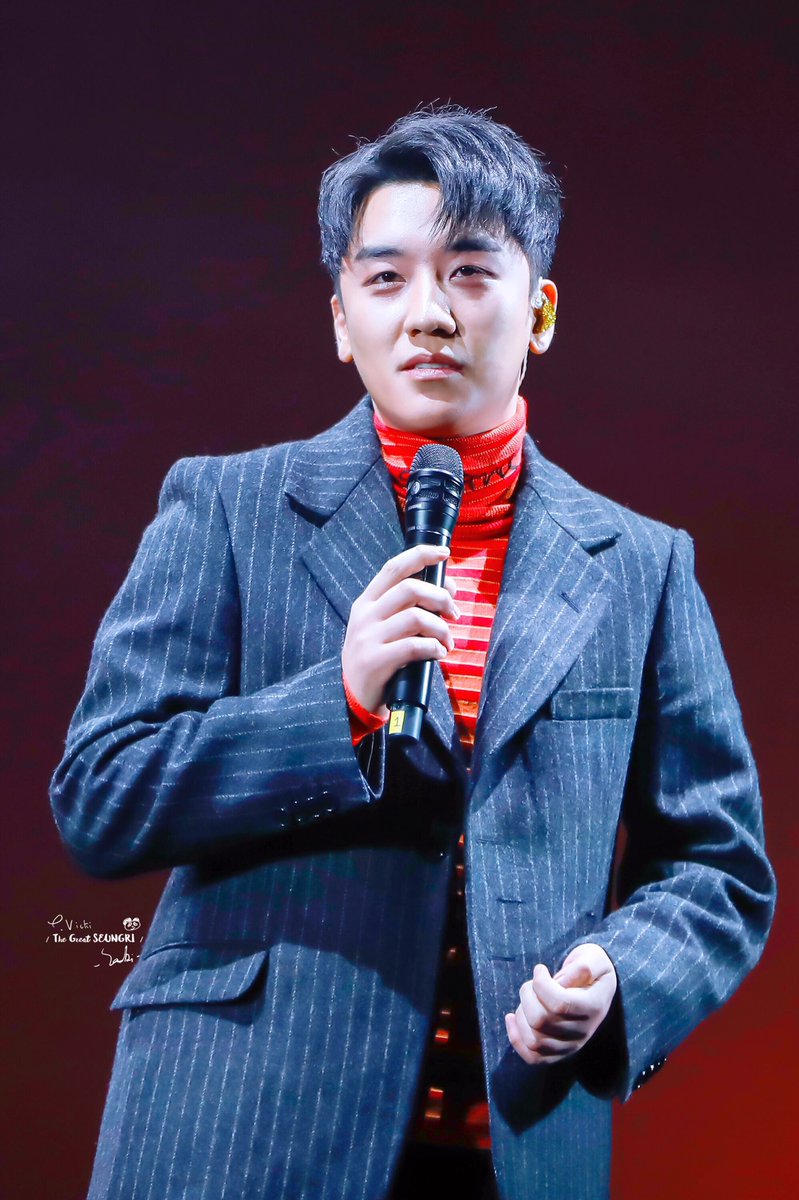