Hangeng left Super Junior for his solo acting career in 2009 but still stays in touch with former roommate and bandmate, Heechul. He has become internationally recognized for his work in China and he is a major Yuehua Entertainment stockholder.

Celina Jade is an American actress who was born in Hong Kong. She is most well known for her work in CW series Arrow and Wolf Warrior 2, the highest-grossing Chinese film ever. 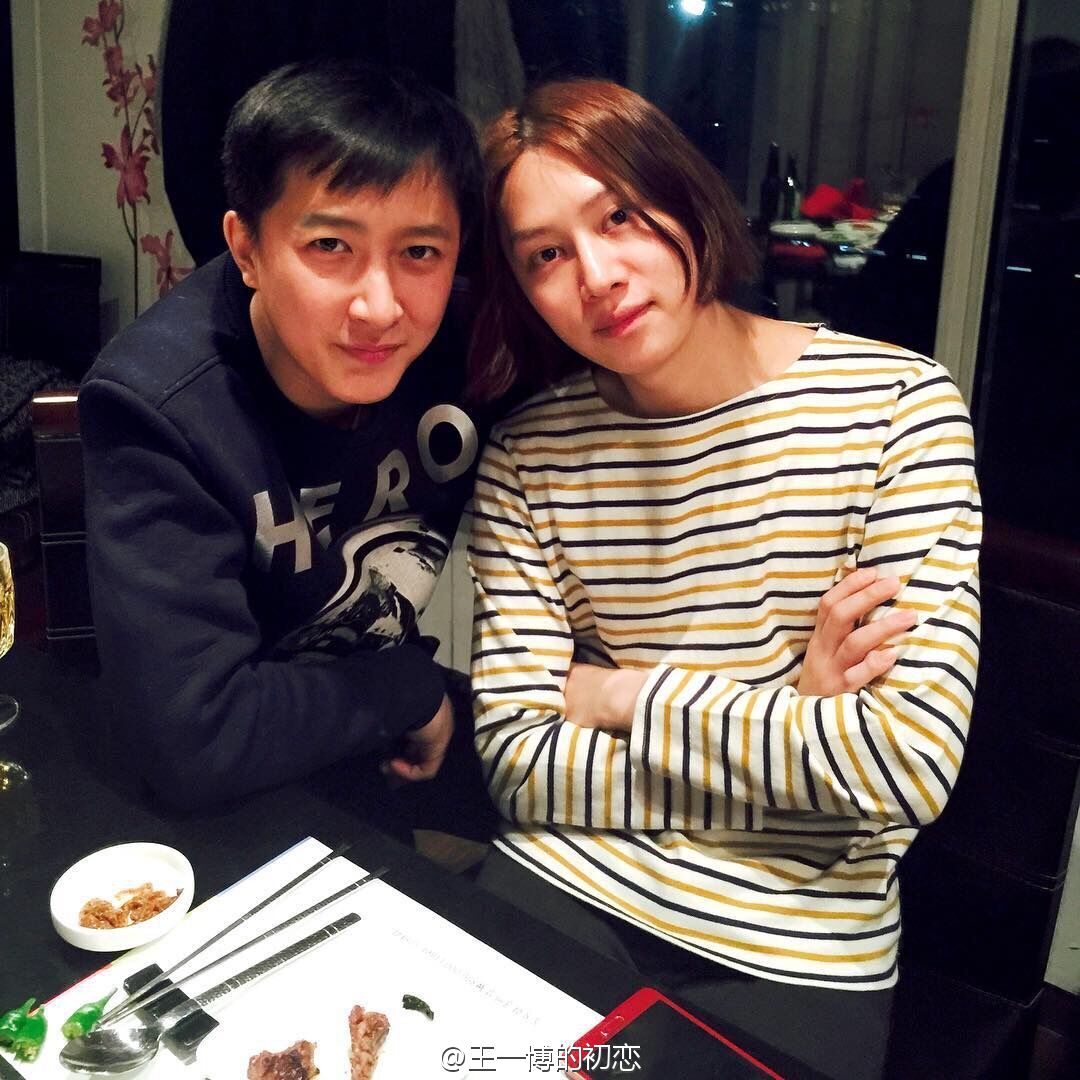