On the episode of Knowing Brothers with guests Boomand former Wonder Girls’ Sohee, Super Junior‘s Heechulwas put in the hot seat as he confessed his long-term crush on Sohee.

Sohee and the other brothers made Heechul play the ideal type world cup, which ultimately resulted in Sohee and Momo competing in the final round.

With a little bit of imaginative role play initiated by Boom, an embarrassed Heechul ultimately chose Sohee as the winner.  Heechul was so embarrassed! 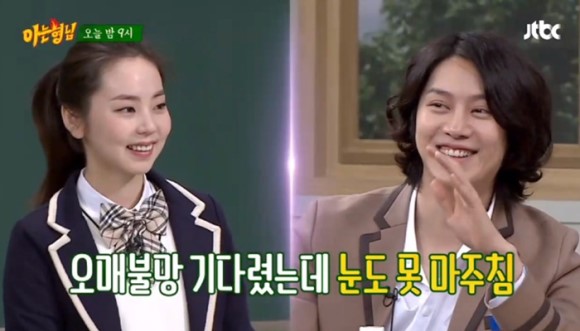 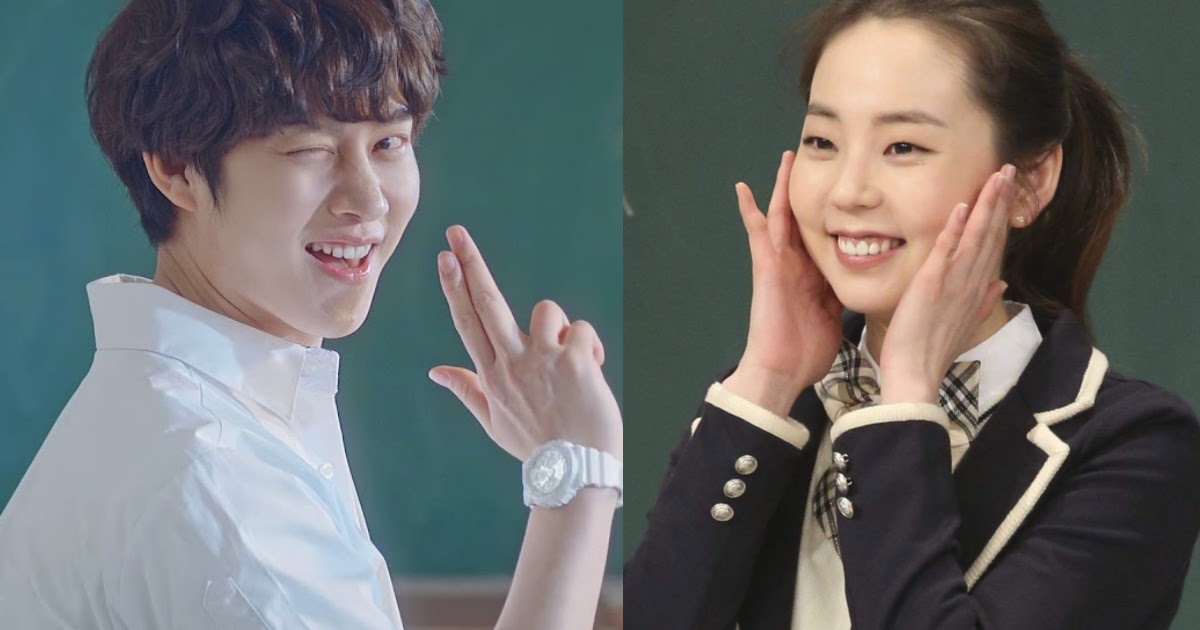