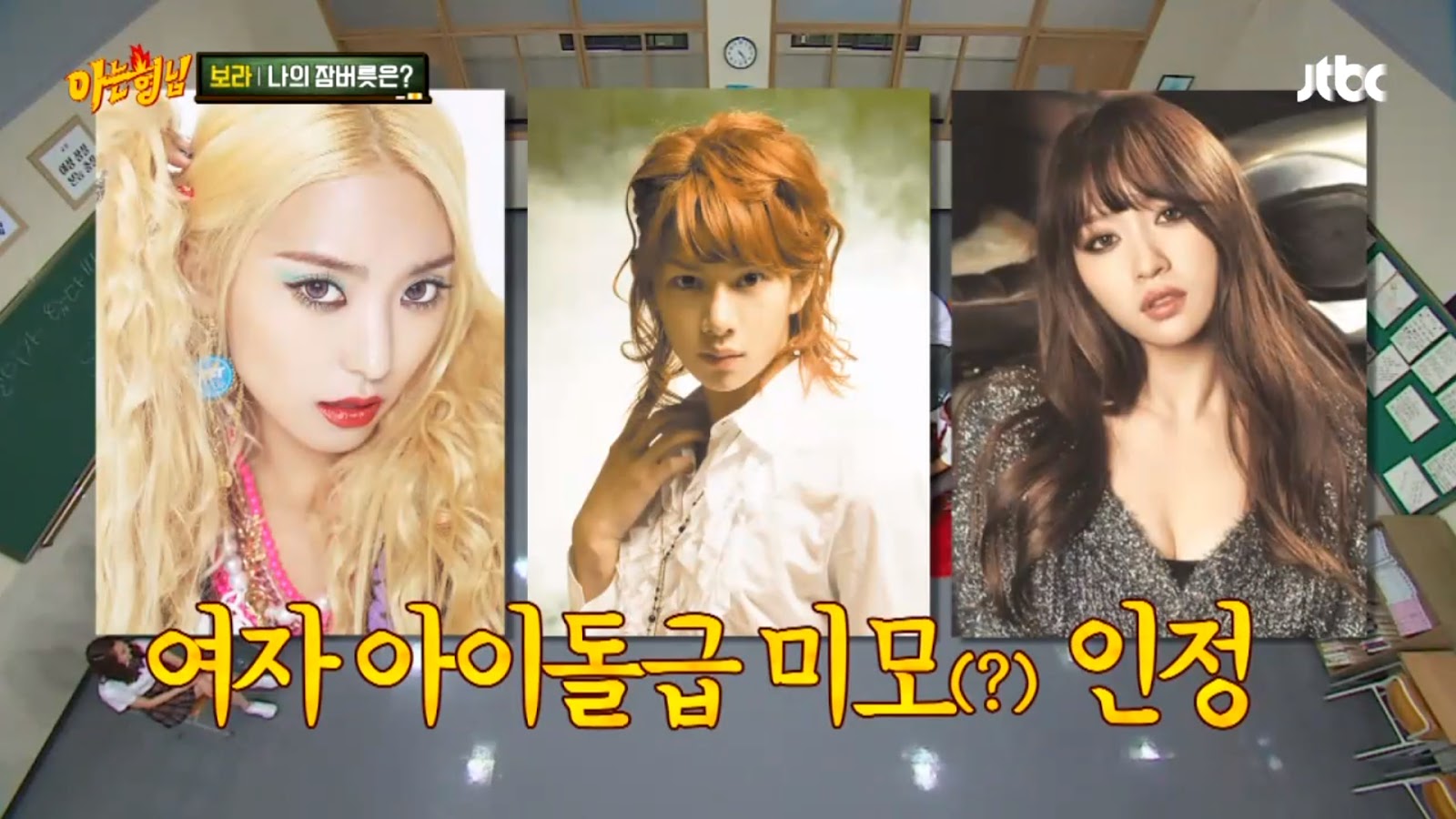 Heechul outed this past relationship when he played the Truth Game on Life Bar quizzed by close friends Defconn and the rest of the panel members.

According to Heechul, he used to hang out with Jung Hyung Don and Defconn. A girl he knew, however, wanted to join, so they also invited her. “Then, they started teasing and commented that we look good together. Then, she said, ‘He’s dating a member’…

He looked worried and embarassed after realising that he inadvertedly revealed had dated a girl group member. 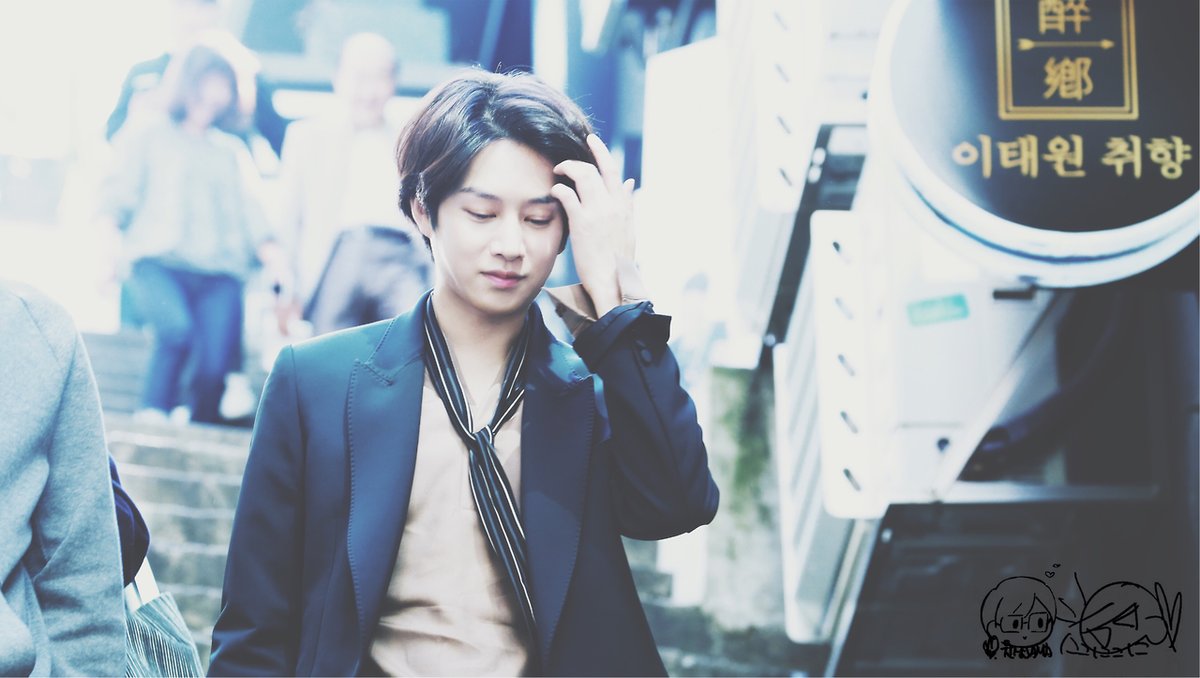