“She looks so much better without makeup”

HyunA, who generally opted for a darker makeup look, often emphasized with bright red lipstick, has shown a different side of herself through a new photoshoot for Grazia.

HyunA boldly removed all makeup down to base makeup for the natural concept of the photoshoot.

While HyunA’s image has thus been more on the sexy side, these photos show that she can pull off basically any look she wants! 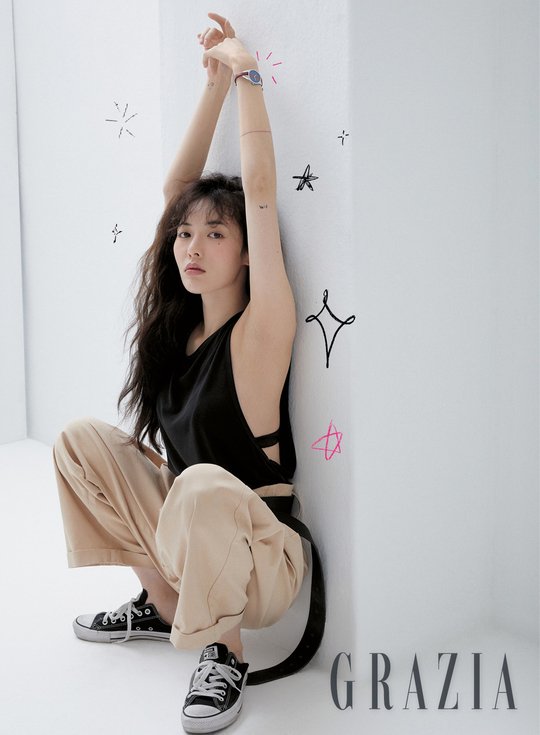 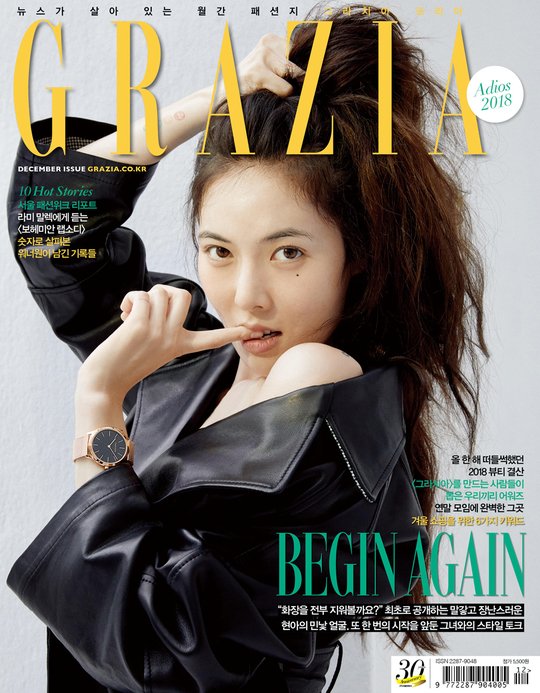 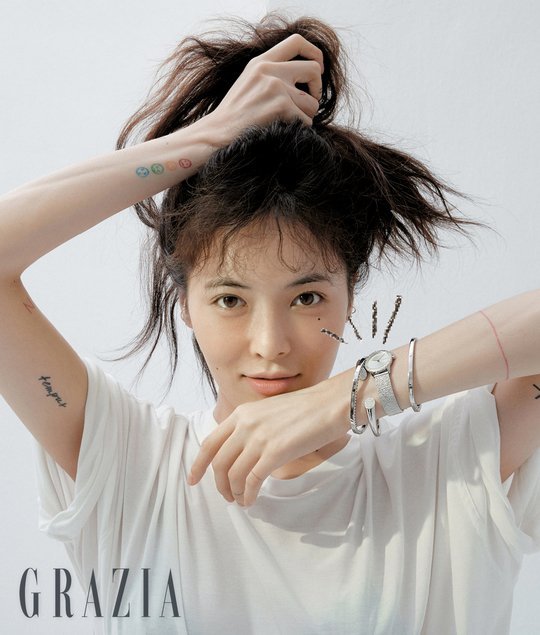 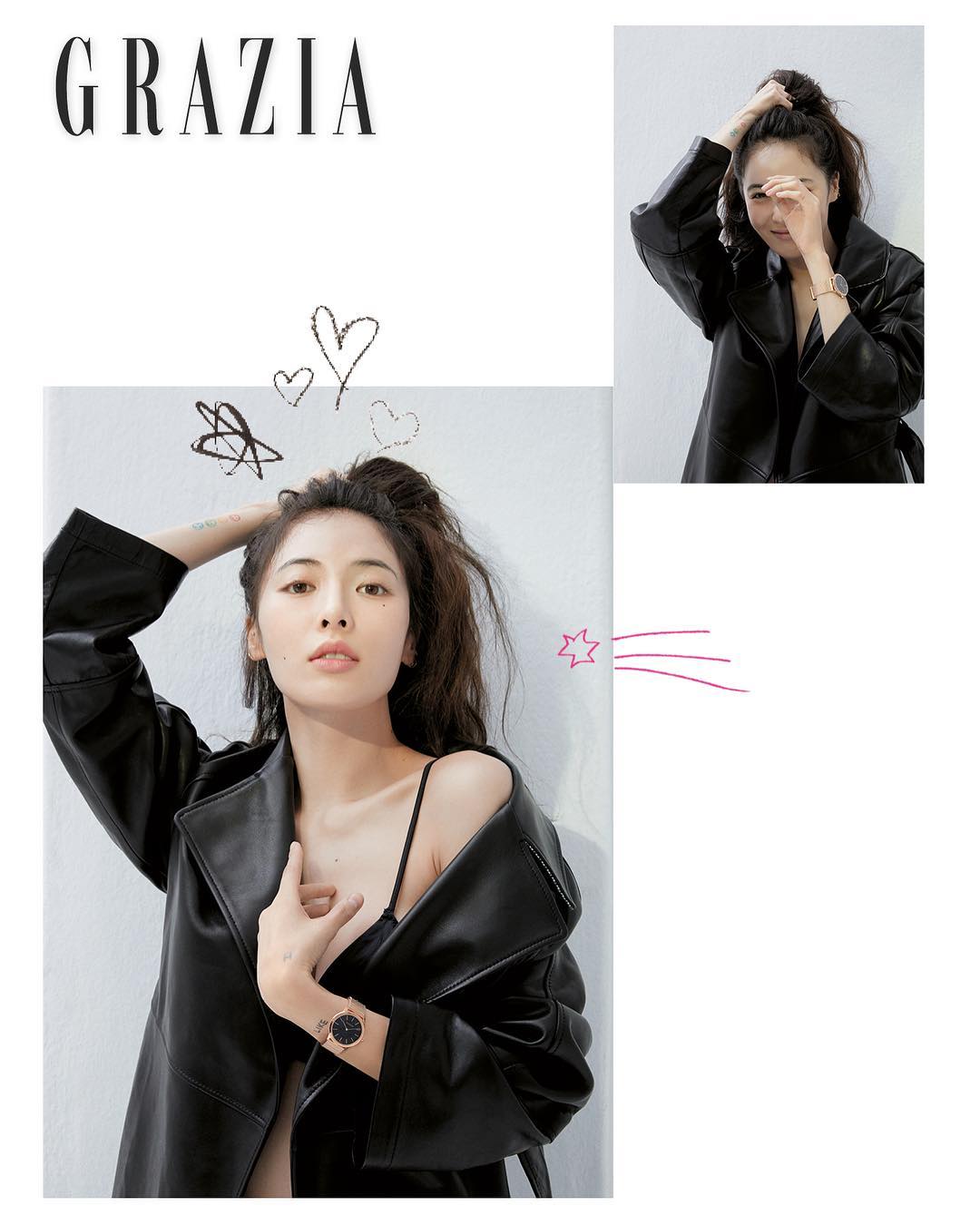