Actress Im Soo Hyang (28) and ASTRO’s Cha Eunwoo (21) recently starred in the drama My ID is Gangnam Beauty, which aired its final episode on September 15th.

Actress Im Soo Hyang (28) and ASTRO’s Cha Eunwoo (21) recently starred in the drama My ID is Gangnam Beauty, which aired its final episode on September 15th.

Im Soo Hyang explained that the first co-star she became close with was Cha Eunwoo and she revealed how the two became so comfortable with each other.

“Eunwoo was the first person I got close to. I remember when we first met. Even though he was only 21, he spoke without being tense. He approached me first saying, ‘Noona, I’ll ask you many things.’”

She expressed her gratitude towards Cha Eunwoo for approaching her first and helping them develop their friendship more quickly.

“So I was even more thankful. Thanks to him, we were able to become close very fast. I was cautious about approaching him because he was an idol but he came and made me feel more comfortable first.” ㅡ Im Soo Hyang

Thanks to Cha Eunwoo’s great personality, the two succeeded in creating a cute and exciting coming of age series! Check out these two actors chemistry in this behind-the-scene clip: 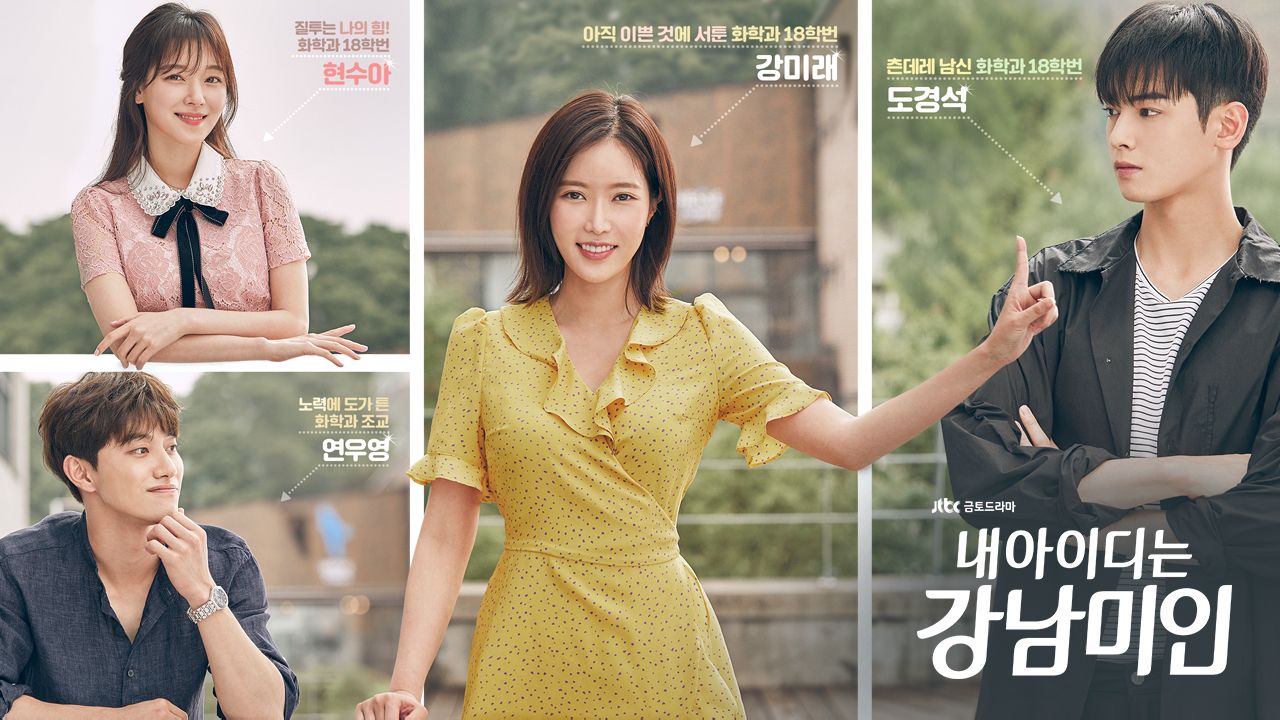 Despite their considerable age gap, the two actors showed incredible chemistry and won over the hearts of viewers as a result, reaching up to a 6% audience rating. 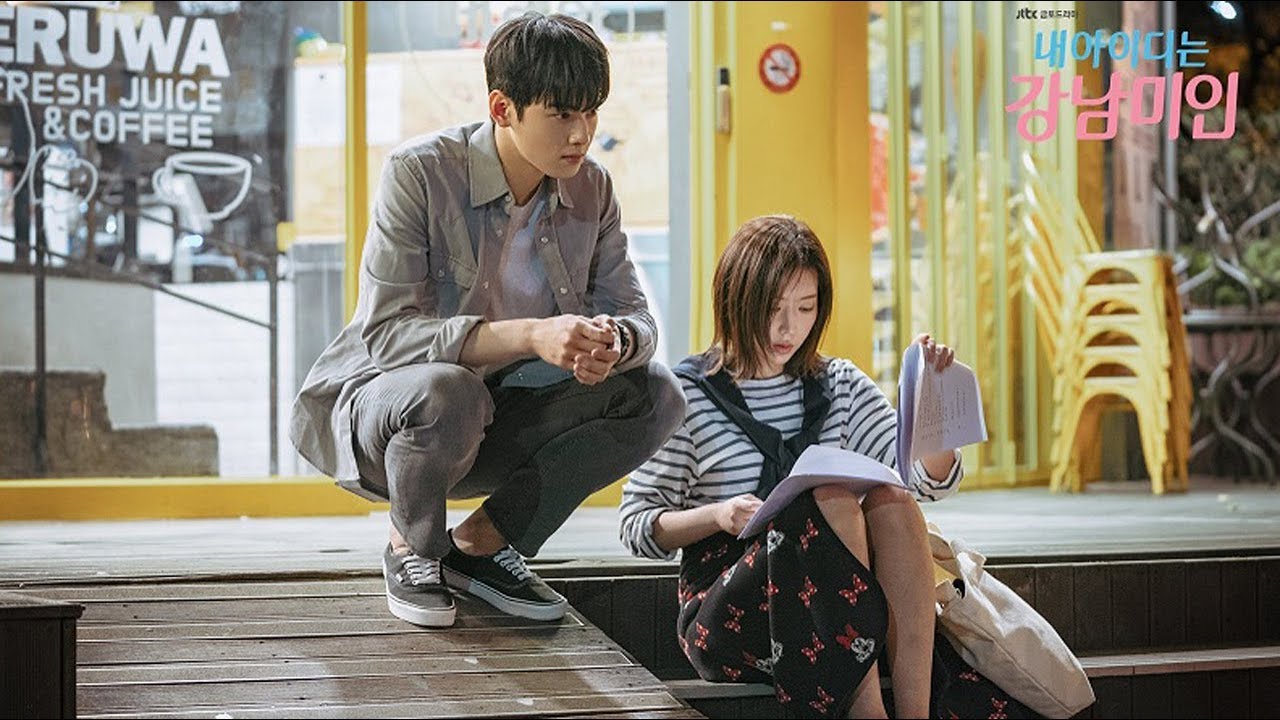