International ARMYs have stepped in to support the victims of sexual slavery by the Imperial Japanese Army.

On November 15, an international fan shared a post on Twitter encouraging fans to help the Korean grandmothers who were victims of sexual slavery before and during World War Two. The post rapidly spread among fans who began to donate money to the House of Sharing.

The House of Sharing, which is located in Gwangju, Gyeonggi-do, indicated that they have received over 2 million KRW, or approximately $1,800 USD, in 3 days from November 16 to 18 from all over the world including America, England, France, Germany, Malaysia, Indonesia and more.

The organization added that their support was not limited to financial funding, but a means of emotional support for the victimized grandmothers. 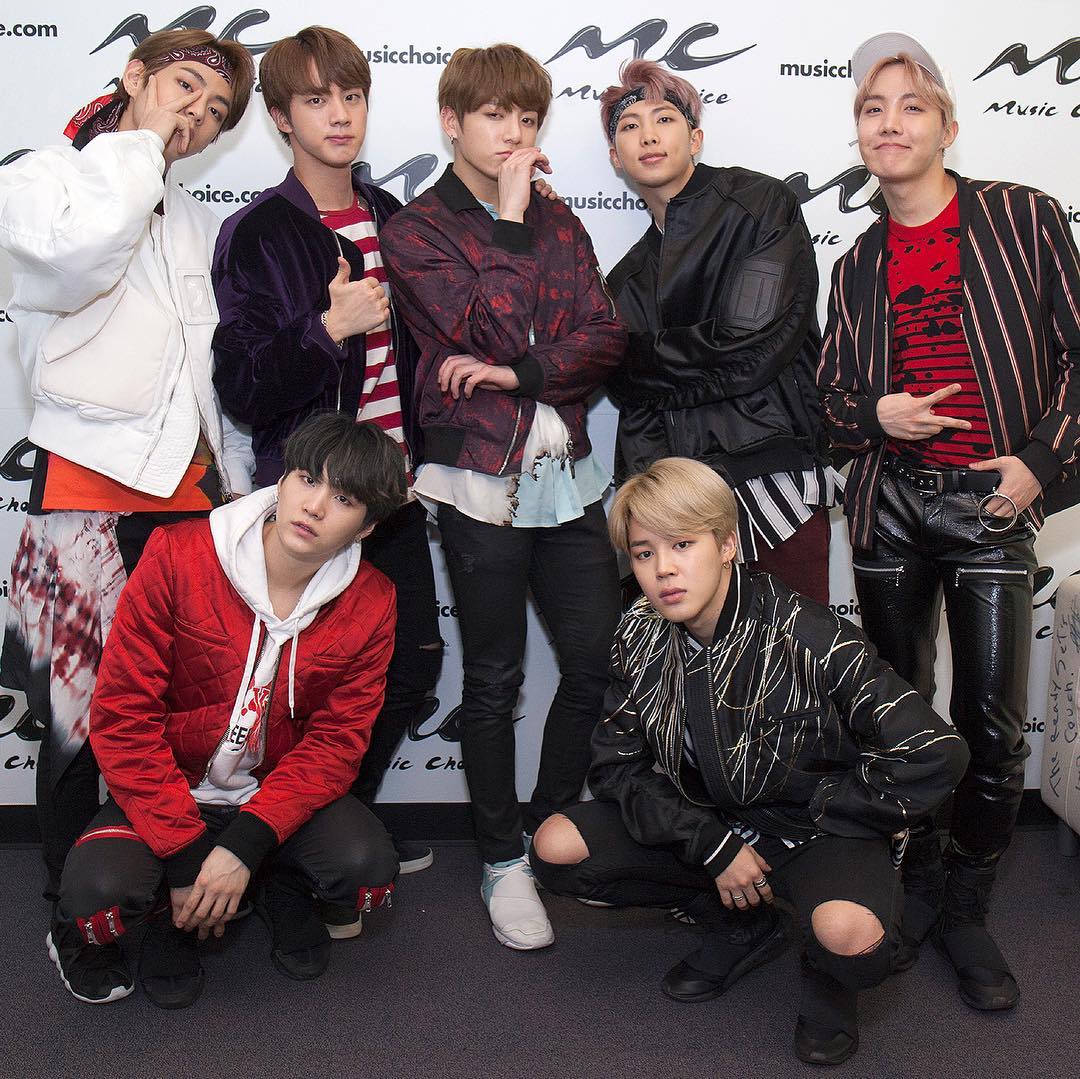 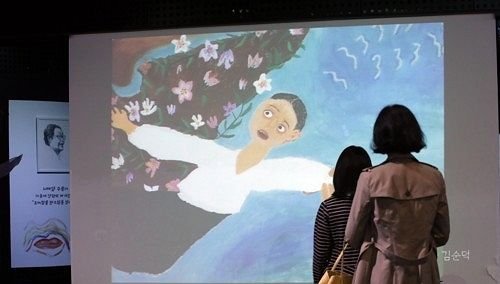