The CEO received 4 months in prison and 1 year of probation, for physically abusing the actress. The manager received 1 year in prison, 2 years of probation, and 160 hours of community service for defaming the CEO.

As the recent #MeToo movement grew stronger in Korea, those who remember Jang Ja Yeon’s case called for a re-investigation. In February of 2018, a Blue House petition was started and signed over 230,000 times, urging the prosecution to re-investigate her case.

To the petition, the Blue House responded that, while the statute of limitations may have expired for things related to the case, the prosecution is expected to fully review all aspects involved with the case should it be selected for re-investigation. By April of 2018, the case was chosen as one of the several cases to be reviewed for possible re-investigation and Koreans grew hopeful.

Finally, on June 5th, 2018, the South Korean Justice Ministry has appointed the prosecution to reopen the case of Jang Ja Yeon and investigate what was the nation’s most scandalous case of its decade. The case has two months before its statute of limitations expires.

The list by Jang Ja Yeon not only reveals names but also depicts what she went through as a rookie actress in the industry. She was forced to serve as sexual entertainment for movie and drama producers, officials of press companies, and more. She was threatened if she turned down these “sponsor (스폰서, high-profile figures offering financial support in exchange for sex)” offers. 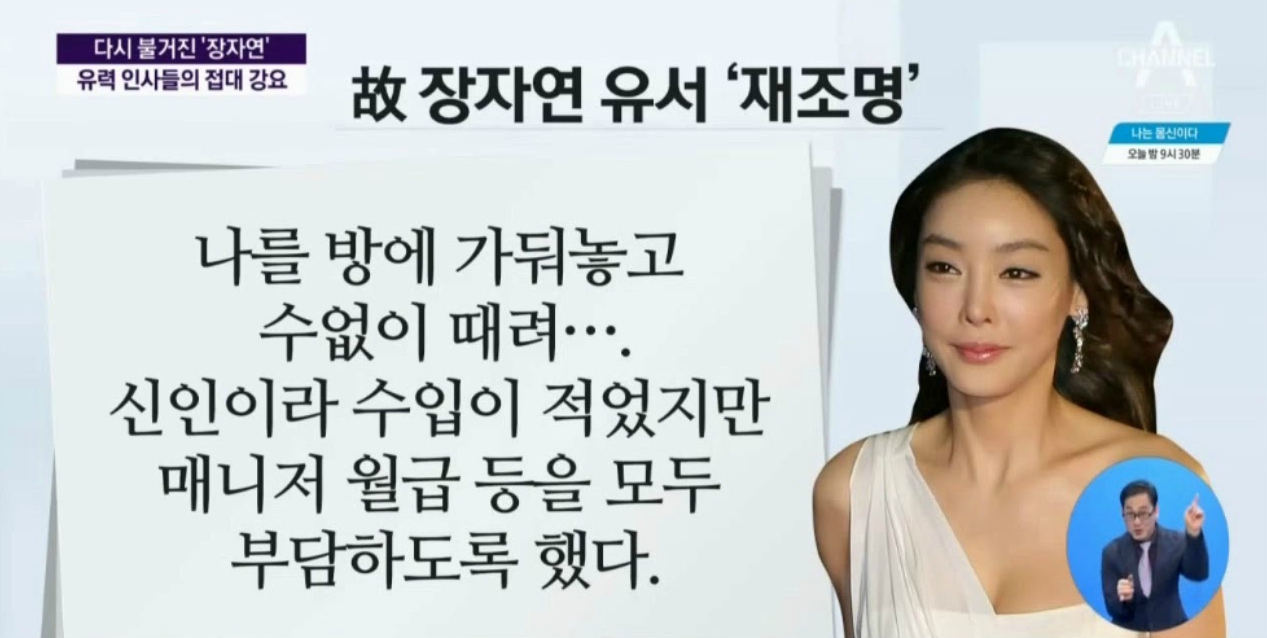 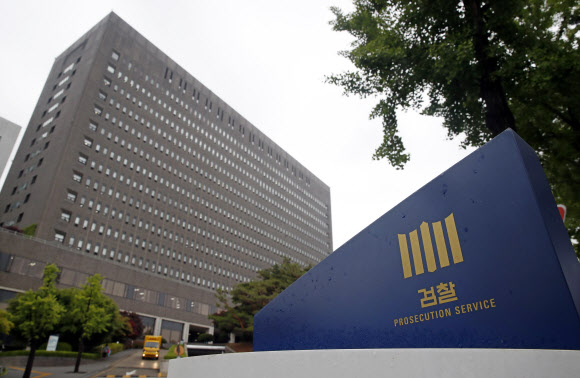 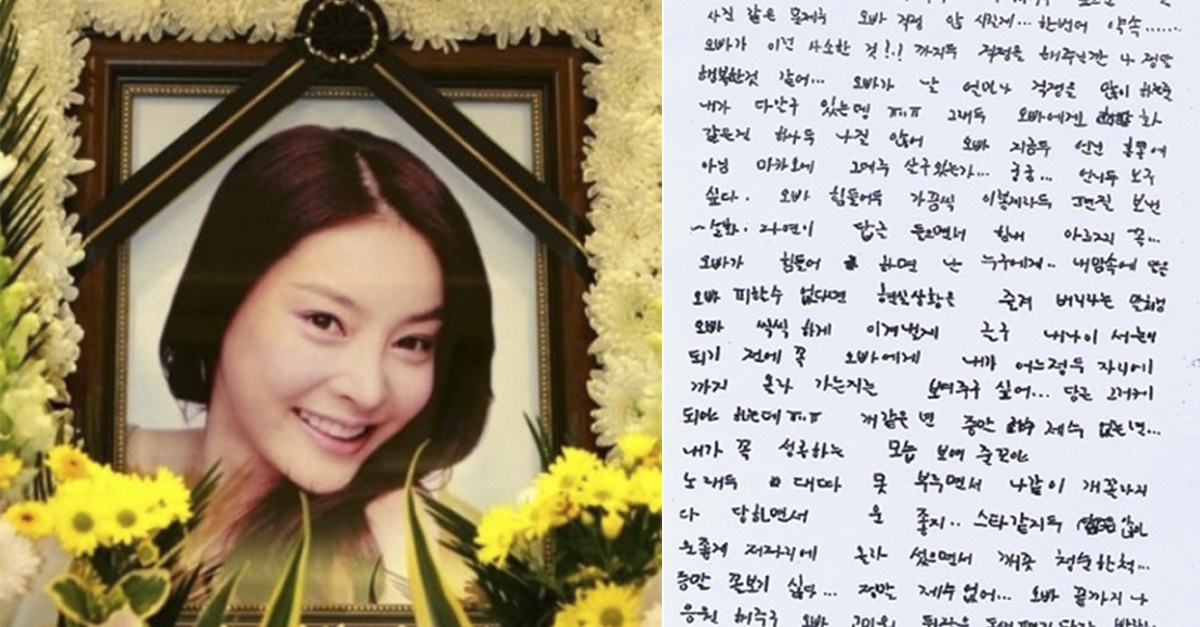