Yoo Jae Suk may never try to speak Japanese ever again after being traumatized by Jeon So Min‘s persistent teasing.

The Running Man cast split up into teams to travel to a random destination based on the time the guest they called arrived.

Yoo Jae Suk, Ji Suk Jin, and Jeon So Min called Heo Kyung Hwan, and they were assigned to go to Okinawa, Japan.

After hearing this, Ji Suk Jin and Heo Kyung Hwan agreed with Jeon So Min’s observation, leading Yoo Jae Suk to become extremely self-conscious whenever he attempted to speak Japanese. 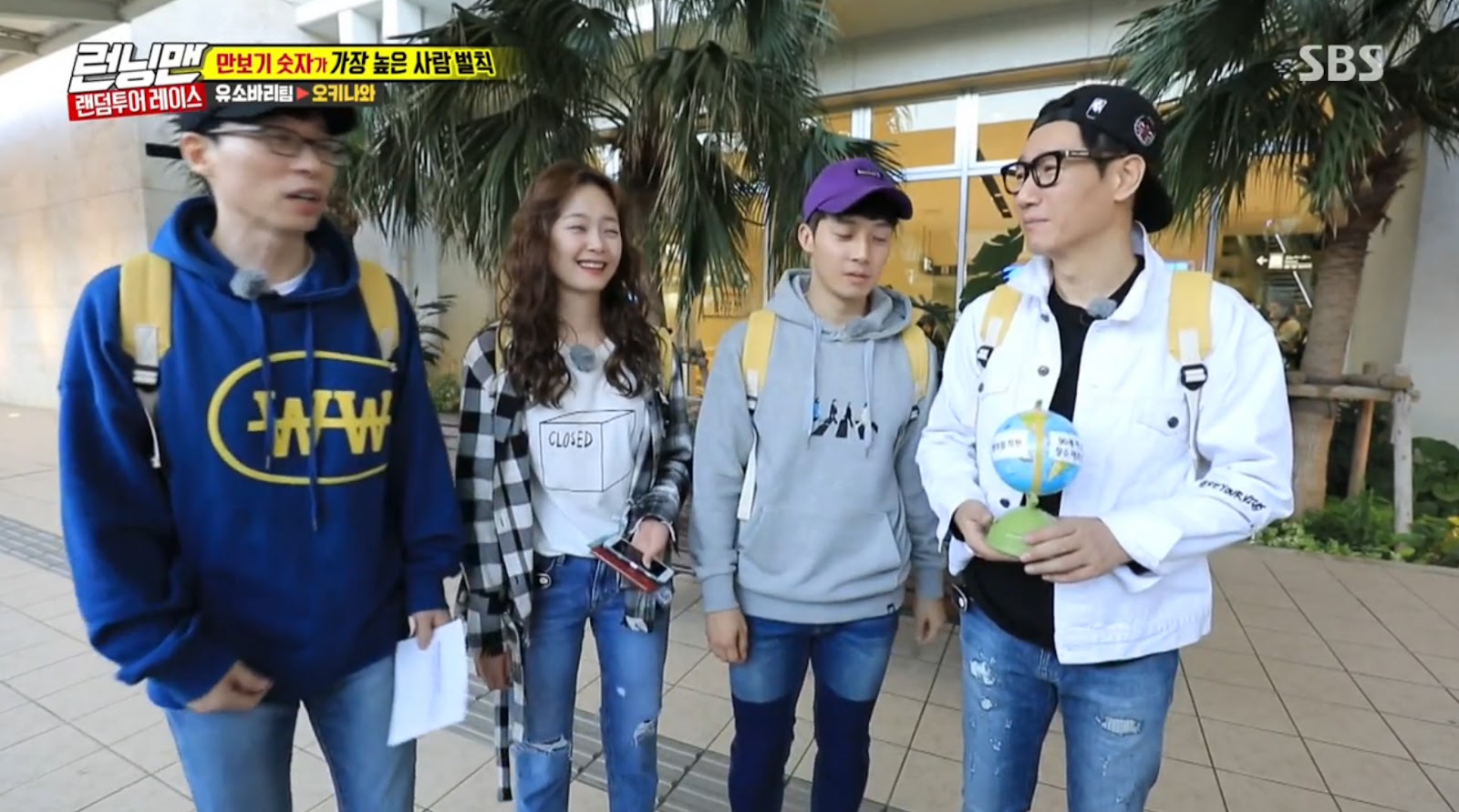