Kim Eunseo, a former trainee of JYP Entertainment, released an apology after a comment about former label-mates Somi and Sunmiwere made public.

The comment was a sarcastic note toward how she supposedly didn’t believe Somi/Sunmi sang well until now.

The account was traced back to Kim Eunseo and was confirmed to be her personal account on a chatting app.

Netizens who found the comment believed that Eunseo was subtly dissing not only Sunmi’s singing ability but also Somi. They felt it to be disrespectful.

They felt it was especially disrespectful as Eunseo is much younger than Sunmi, who is a renown senior in the industry. 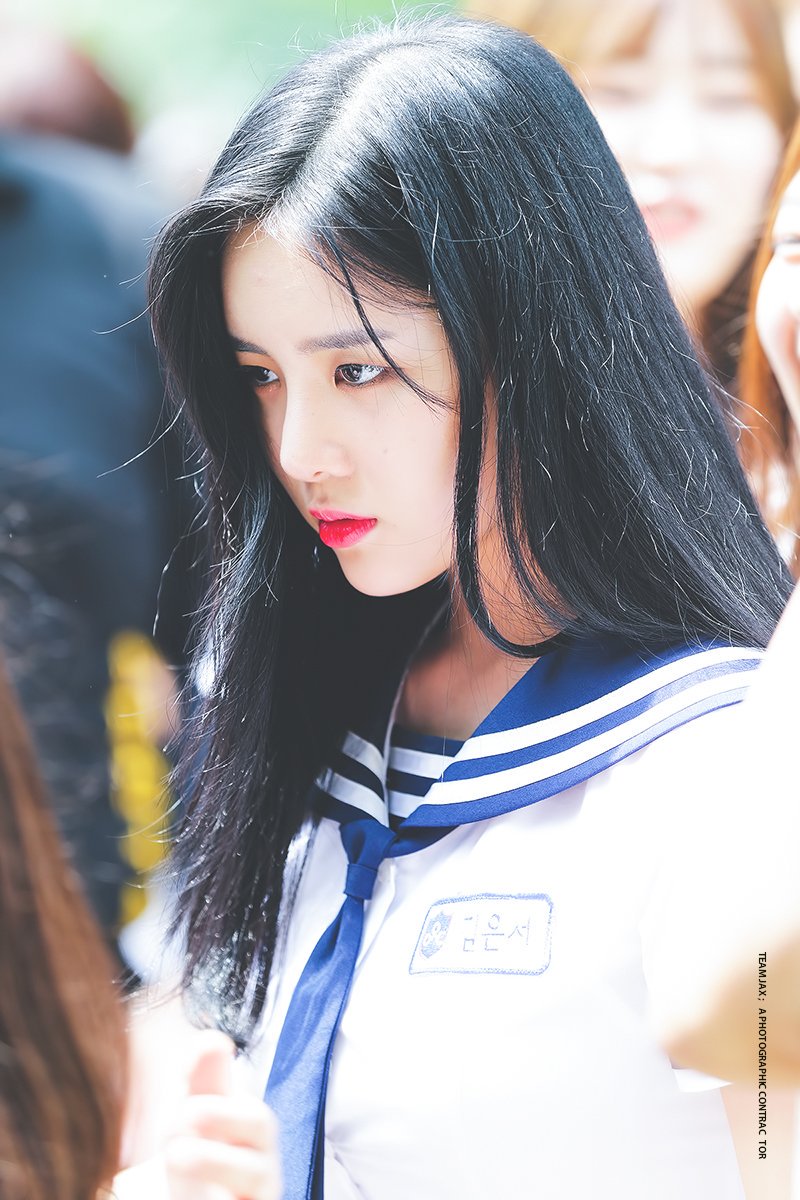 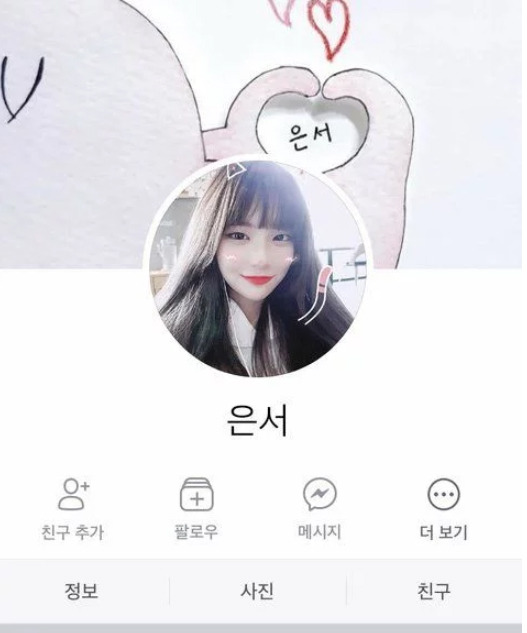 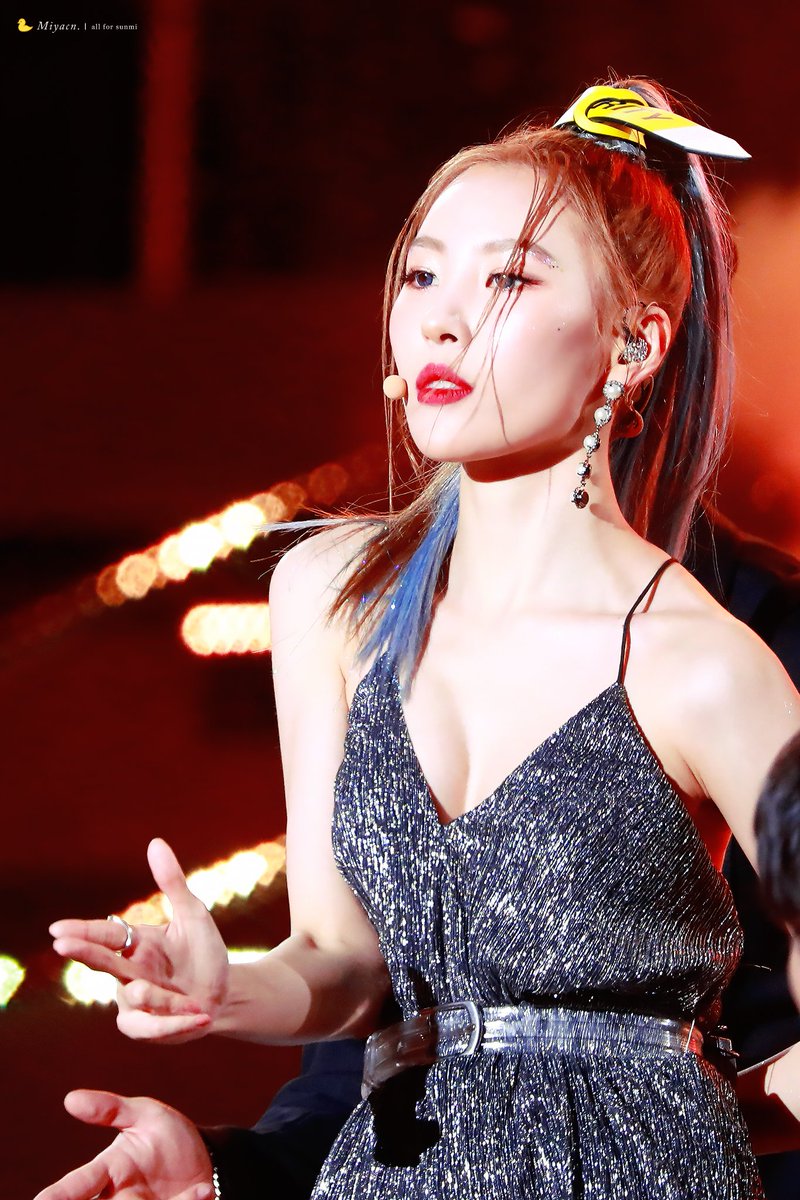