2PM leader Jo Kwon has congratulated his friend, BTS‘s J-Hope, on his successful Hope World mixtape and shared some sweet moments of their friendship together.

They’ve been friends for more than six years and Jo Kwon has always supported J-Hope’s ambitions.

Then, in 2017 when Jo Kwon officially opened his cereal cafe Midnight in Seoul, J-Hope and RM took time out of their busy schedules to support Jo Kwon’s new venture 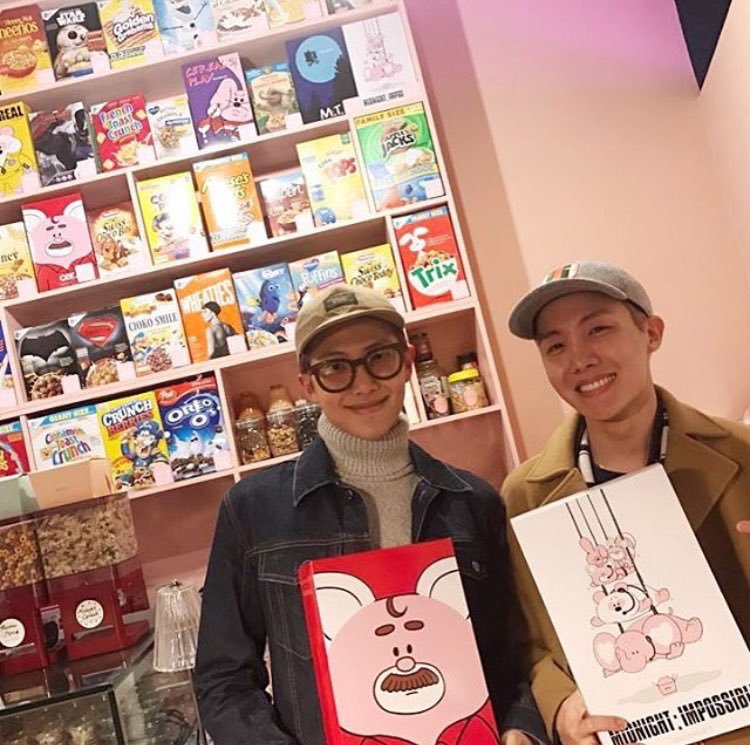 In 2012, when J-Hope was still a trainee, he featured as a rapper on Jo Kwon’s solo track “Animal”. 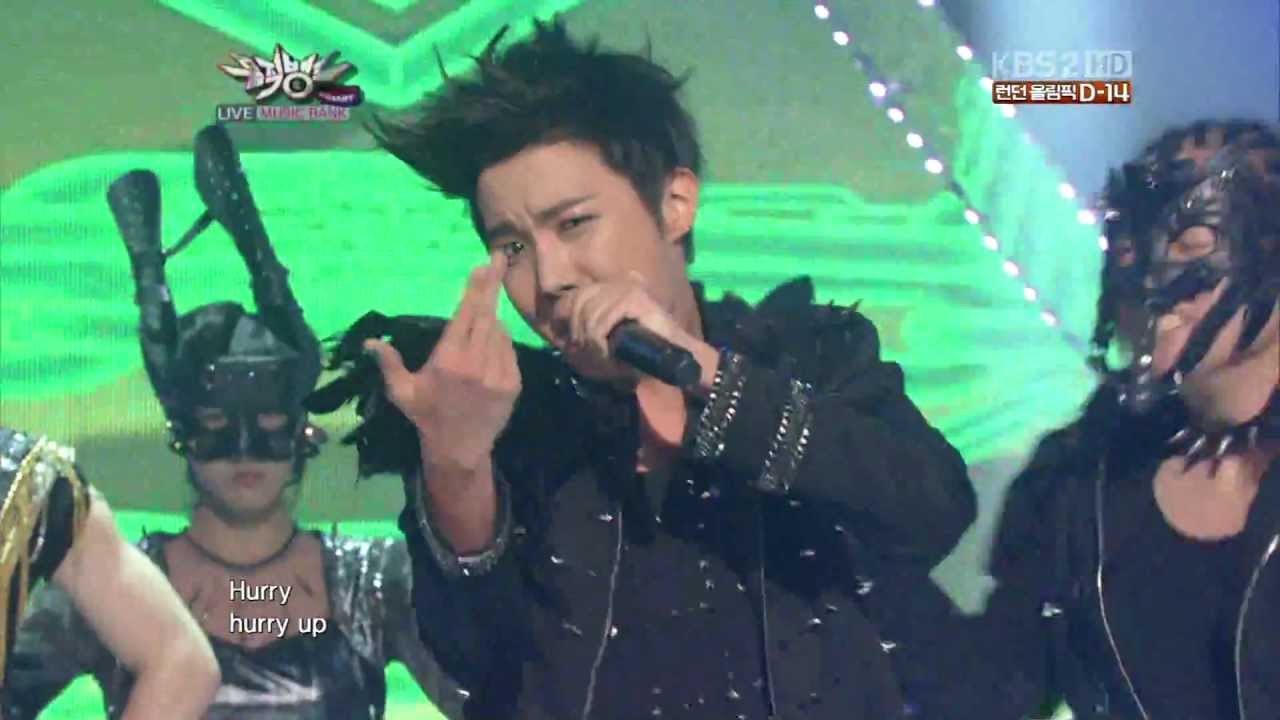