CLICK HERE TO READ THE FULL STORY, SEE ALL PHOTOS, WATCH VIDEO AND LEAVE A COMMENT/REPLY

Their tour, SHINee World the best 2018, started off in Japan on February 17 and 18. This concert marks the first time that SHINee is performing with one less member.

Key, Onew, Taemin, and Minho had all agreed to keep the tour dates that were announced before Jonghyun’s death in December. 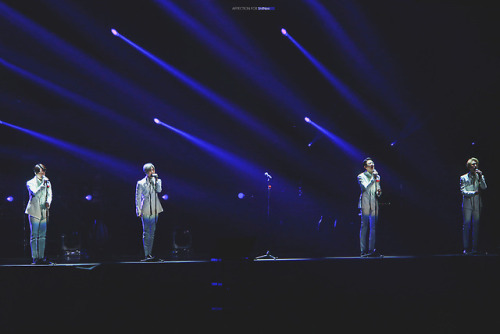