JYJ’s Junsu has officially been discharged from his mandatory military service, making him the final JYJ member to complete his duty to the country. 500 Korean and International fans, some who waited throughout the night, welcomed Junsu back from his service.

In an Instagram post just before his discharge, he thanked his fans for always being with him and also president Moon Jae In for their meeting together.

“President Moon Jae In, this will be a moment in my life I will never forget. I am sincerely thankful to everyone who has been with me this entire time.”

Junsu’s fans donated ₩19,861,215 KRW (his birthday is December 15, 1986) to the Suwon Child Protection Agency for the support of abused children to celebrate his discharge.

He also revealed his future plans to return to the entertainment industry, which will happen in the near future.

“I will reveal the specific details through the media, but I plan on having many opportunities to meet with my fans on stage.” 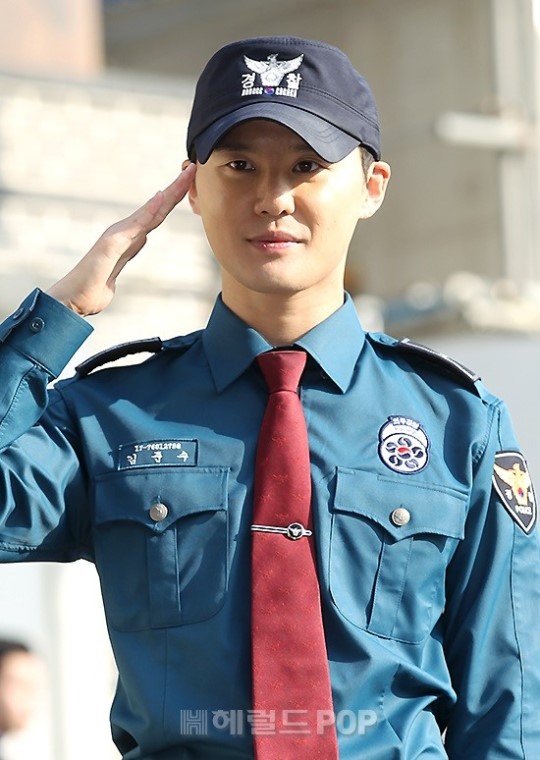 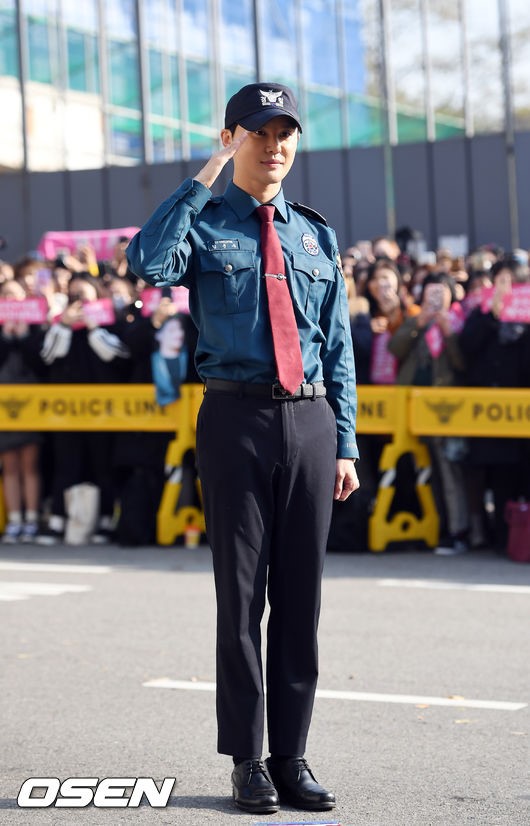 CLICK HERE TO SEE ALL 12 IDOLS THAT LEFT SM ENTERTAINMENT

In a very well-known and publicized lawsuit, three members of the then-five-member TVXQ! sued SM Entertainment for unfair contract terms in 2009. The suit was settled in 2012, but by then the three had already moved on under C-JeS Entertainment as JYJ.

Each of their albums released between 2010 and 2013 reached number one on the charts. The three also had acting success, with Yoochun becoming the lead in dramas like Rooftop Prince and Xia (aka Kim Junsu) becoming especially popular in musical theater. Xia also became an OST legend, appearing in Scent of A Woman as himself.

Jaejoong transitioned so well into acting he won the Top Excellence Actor Award for Triangle at the 2014 Korean Drama Awards.

Meanwhile, they also had successful solo music careers, with Jaejoong releasing solo hits between 2014 and 2016. Yoochun’s rape scandal in 2016 paused his promotional activities but, after he was cleared of all charges and finished military service, he returned to promoting. 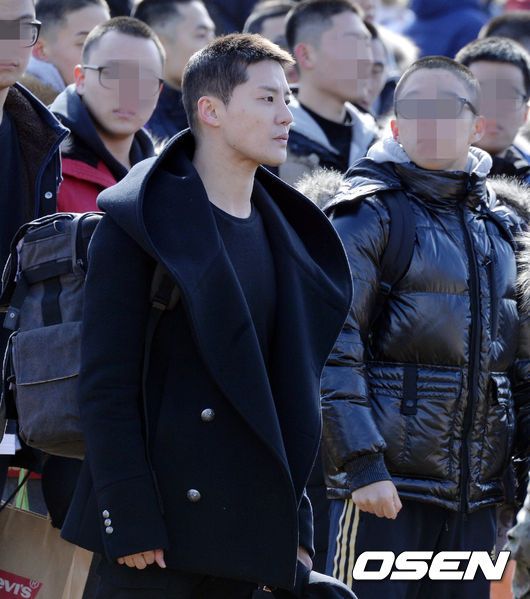 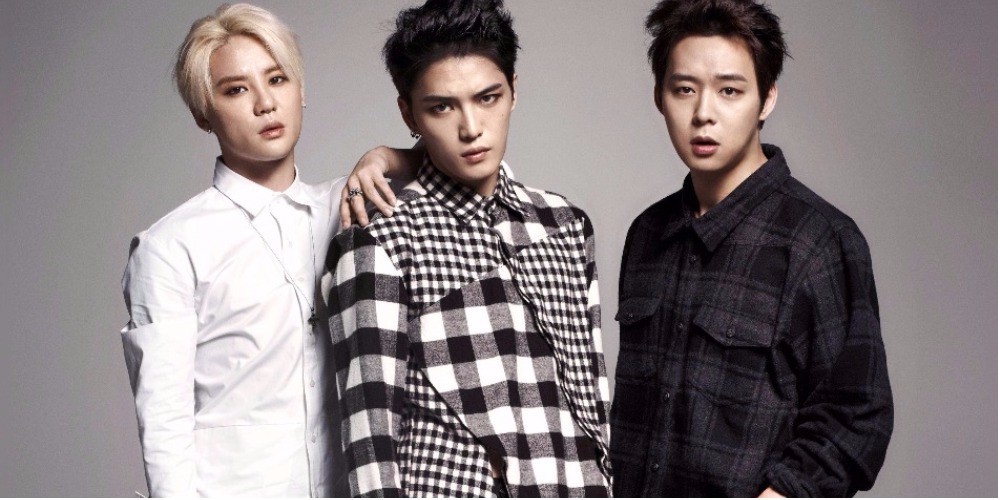 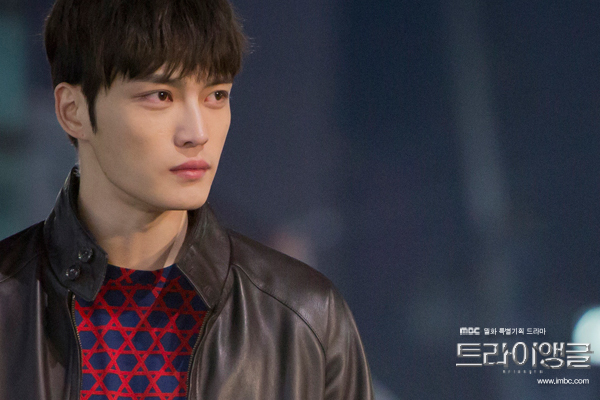 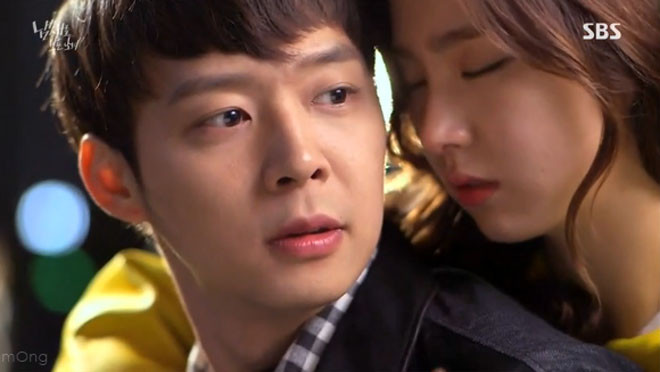 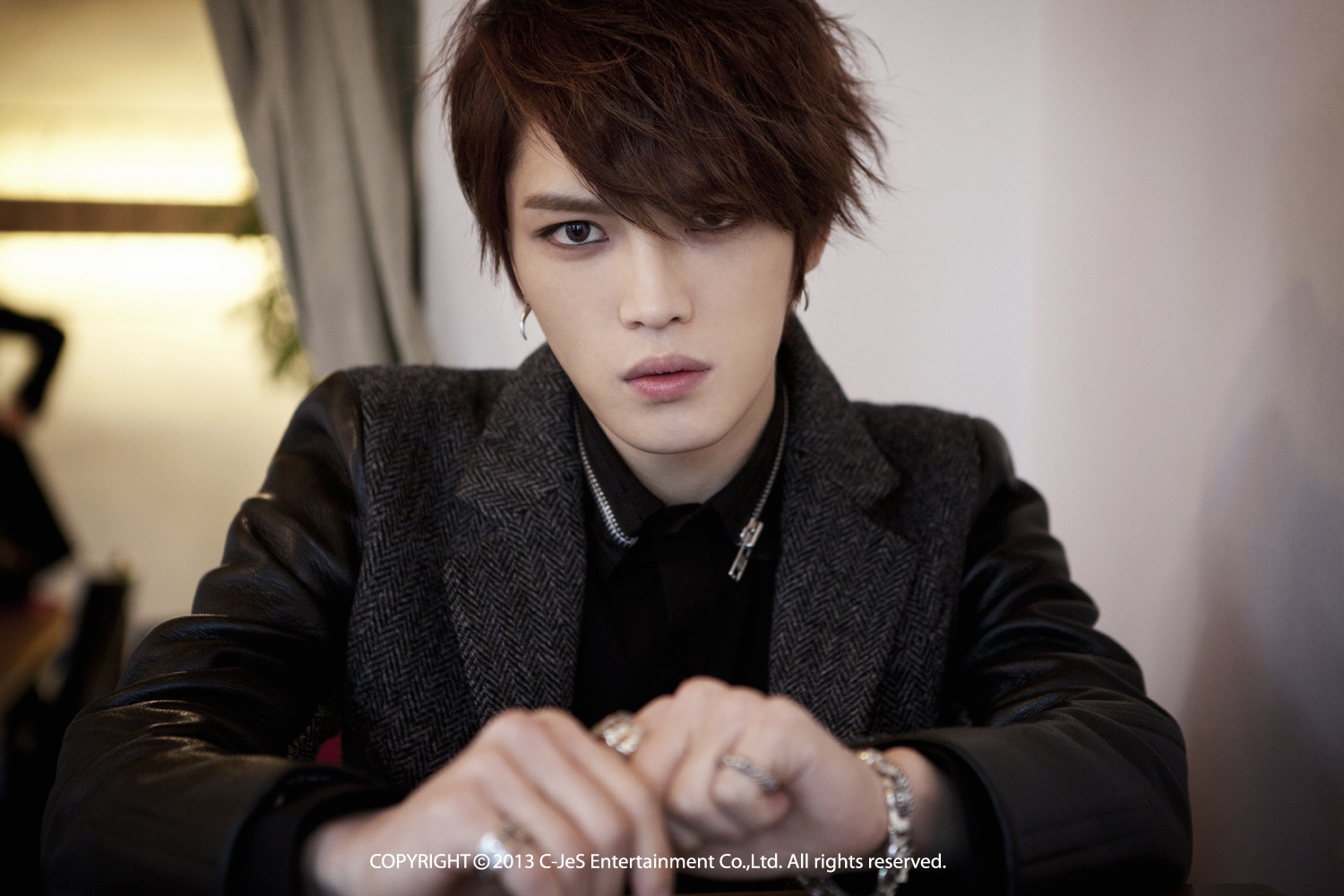 urrent active soloist XIA Junsu of JYJ made an impressive entrance as he made his way to the airport over the weekend.

On November 27th, Junsu was spotted at the Incheon International Airport where he was headed to Japan to complete a leg of his 4th Asia Tour, 2015 XIA 4th Asia Tour Concert, with his stop to Nagoya.

Though celebrities are usually seen being dropped off in a van accompanied by their staff, Junsu instead opted to take his own car, a luxurious sports car.

Meanwhile, Junsu is scheduled to perform for two days in Nagoya at the Nagoya Nippongaishi Hall on November 28th and 29th.

On a popular Korean community site called “Pann” netizens were surprised by JYJ Junsu’s extremely provocative performance on stage during a concert that was rated 12 and above.

Originally titled “A singer’s 19+ performance at an all rated concert” the article featured fan taken pictures and gifs of Junsu’s controversial performance at his recent solo concert.

Find out what Netizens had to say about this article below!

The original poster stated “Xia Junsu…This is too much….apparently it’s a 12 and above concert

Going back to his white-gray and long hair look reminiscent of his TVXQ debut days for this concept photo, Junsu wears a black sequin outfit as he lays down on the floor, thumb hovering over his lips. In a second monotone photo, he bares a thick faux-fur coat as his long hair covers his face, making it almost hard to see his expression.

The JYJ member has previously released various video teasers and images for his solo comeback, once again not failing to amazing with his unique concepts. As the hours countdown until the release of FLOWER, it has been revealed that he is already preparing and rehearsing for his solo tour.

FLOWER will be released on March 3rd at 12AM KST.

Trio JYJ’s first Japanese single “Wake Me Tonight” was well-received by listeners as it topped the Oricon Daily chart for singles soon after its release.

The track was released on January 21st and is a mid-tempo track featuring the members’ soothing vocals against an electric guitar and rhythmic beat.

The agency revealed, due to various distribution issues, the song was not released until two months after its initial premiere at a concert. Despite this, the track still received an explosive response, showing the great support that JYJ got from fans.

Despite their unstoppable popularity all over the world, JYJ has yet to make any new TV appearances. Why?

Since the start of the group, JYJ always faced obstacles when it came to music programs and variety shows due to their never-ending war against their former company, SM entertainment.

In 2012, JYJ won a lawsuit against both SM and AVEX (former Japanese company of JYJ), becoming completely independent from their former companies.

Yet despite winning in both court cases, it’s impossible to find JYJ on television since. One netizen kindly asked KBS himself about JYJ’s lack of appearance on TV, with KBS replying:

“KBS’s Music Bank and its K-Charts are required to follow laws regarding broadcasting, and JYJ’s title song, ‘Back Seat’ does not meet the law standards.”

Netizens are responding to this statement with doubt and anger, voicing their opinions, such as, “There are naked girls dancing on the TV these days. What is wrong with JYJ?”, and “Broadcasting standards? You mean SM standards?”

What do you think of JYJ’s problems with television appearances?

PLEASE LEAVE A COMMENT…JYY IS NOT BEING TREATED FAIR AT ALL, FANS SHOULD BOYCOTT KBS AND SM : De De Tillman

Park Yoochun stated, “Although we all have individual activities, we have always wanted to present the fans with a variety of things such as performances, the membership week, and other activities as a group as JYJ. Because our company understood our feelings, I feel great to have been able to create such an event.”

JYJ is also planning on meeting around 40,000 fans at their 2014 Asia Tour, “The Return Of The King” on August 9th at the Jamsil Main Stadium in Seoul.

In the interview, JYJ has emphasized the strength of each others’ presence during tough trials, and expressed that they are completely comfortable when together. They also discussed the components of their upcoming album, especially in the face of their growth in various fields over the years, whether it be dramas, musicals, or even fan meetings in foreign countries. Throughout it all, JYJ explains their stand lengthy and honestly, providing much insight for their dedicated fans to read into from the edition.

JYJ announced a news about their comeback concert.

On June 25th, a representative of C-JeS Entertainment said, “JYJ are going to hold a solo concert in Seoul on August 9th, and meet up with approximately 40 thousand fans. It is going to be the first concert of JYJ since 2010, and many fans are showing huge anticipation.”

In mid-June, JYJ announced that they will come back with a new album, and a great number of fans from all over the world have showed explosive reactions. 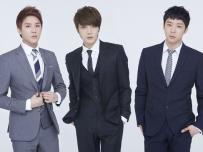 JYJ’s comeback teaser, ‘THE RETURN OF THE KING,’ were pasted on almost every off-line presses, and their comeback teaser video peaked high rankings on various online keywords charts.

JYJ’s Junsu is leaving for Japan a few days earlier before his upcoming “2014 XIA The Best Ballad Spring Tour Concert in Japan”. The singer and musical actor snapped a picture of himself on his way to Japan and shared it through his Twitter account.

Junsu’s upcoming concert in Japan will be 100% live. It will be the second time for him to have a solo tour in Japan without his group mates. He will also perform a duet with his guest star Jung Sun Ah for the musical songs, including those from “Mozart!”, “Jekyll and Hyde”, and “Aida” in the concerts that will be held in Osaka and Tokyo. The duet stage between the two musical talents will be their first stage in four years after they first met at the musical…