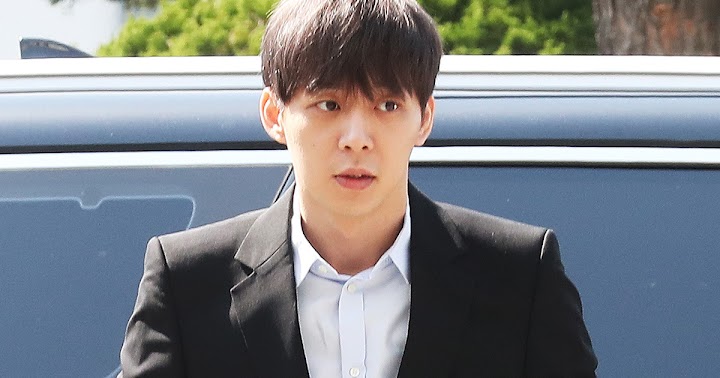 According to fan accounts, Yoochun said all four of the other memberss names — Jaejoong, Junsu, Yunho, and Changmin.

“The last two people (Yunho and Changmin) recently had a concert in Korea. Since I live nearby [the venue, Jamsil Olympic Stadium], I could hear “Mirotic” all the way from my house.”

When he heard the sounds of TVXQ performing their past hit song, he confessed to the fans that he felt pathetic.

“Listening to it, I miss those times. I felt that I am a pathetic, sad person. I realized I need to work harder.”

{It seems as if Yoochun is missing TVXQ, Something should give one way or another. It’s no reason why Jaejoong, Junsu and Yoochun can’t return to SM Entertainment with a decent contract and still do specials for C-Jes. It NO EXCUSE – De De Tillman} 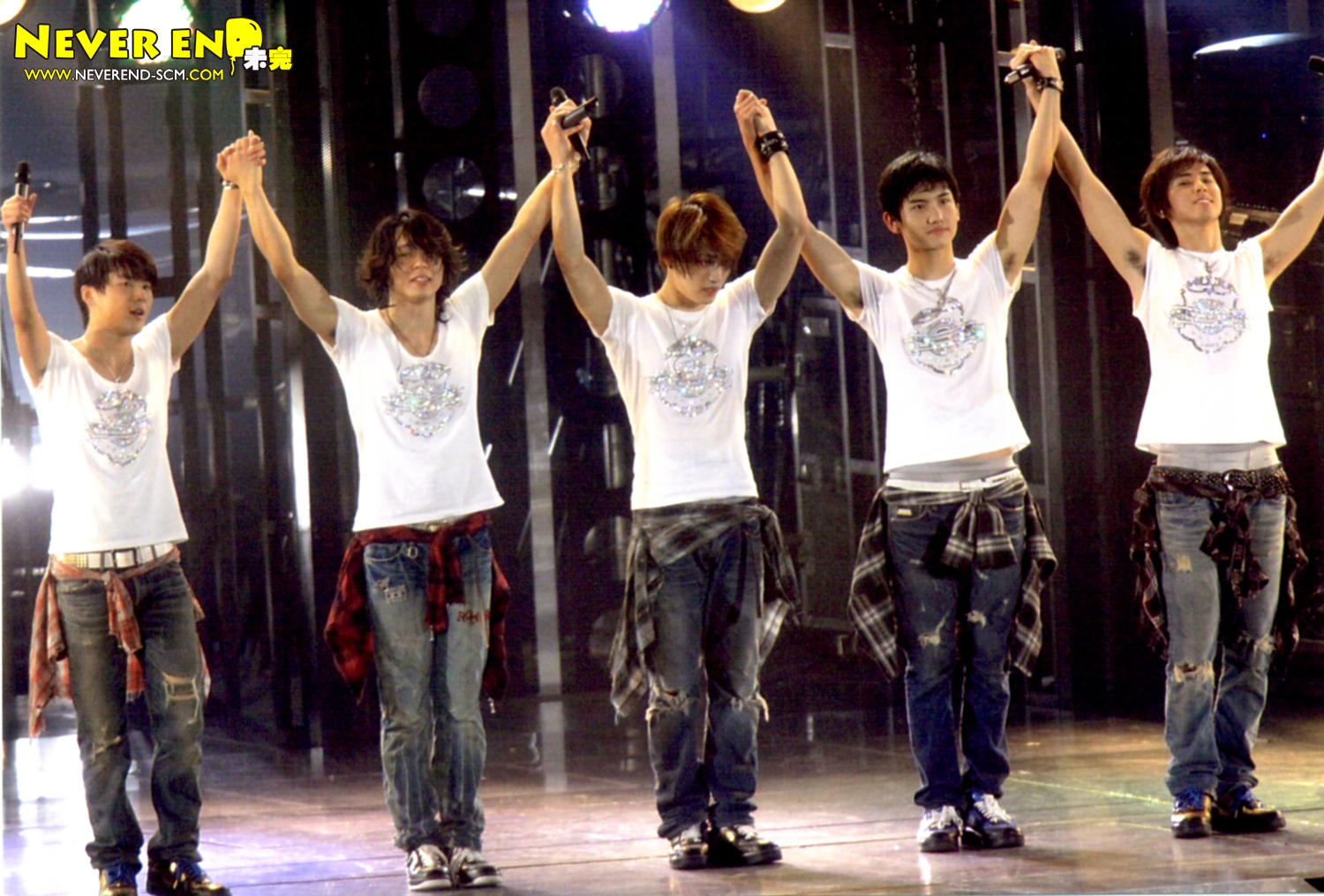 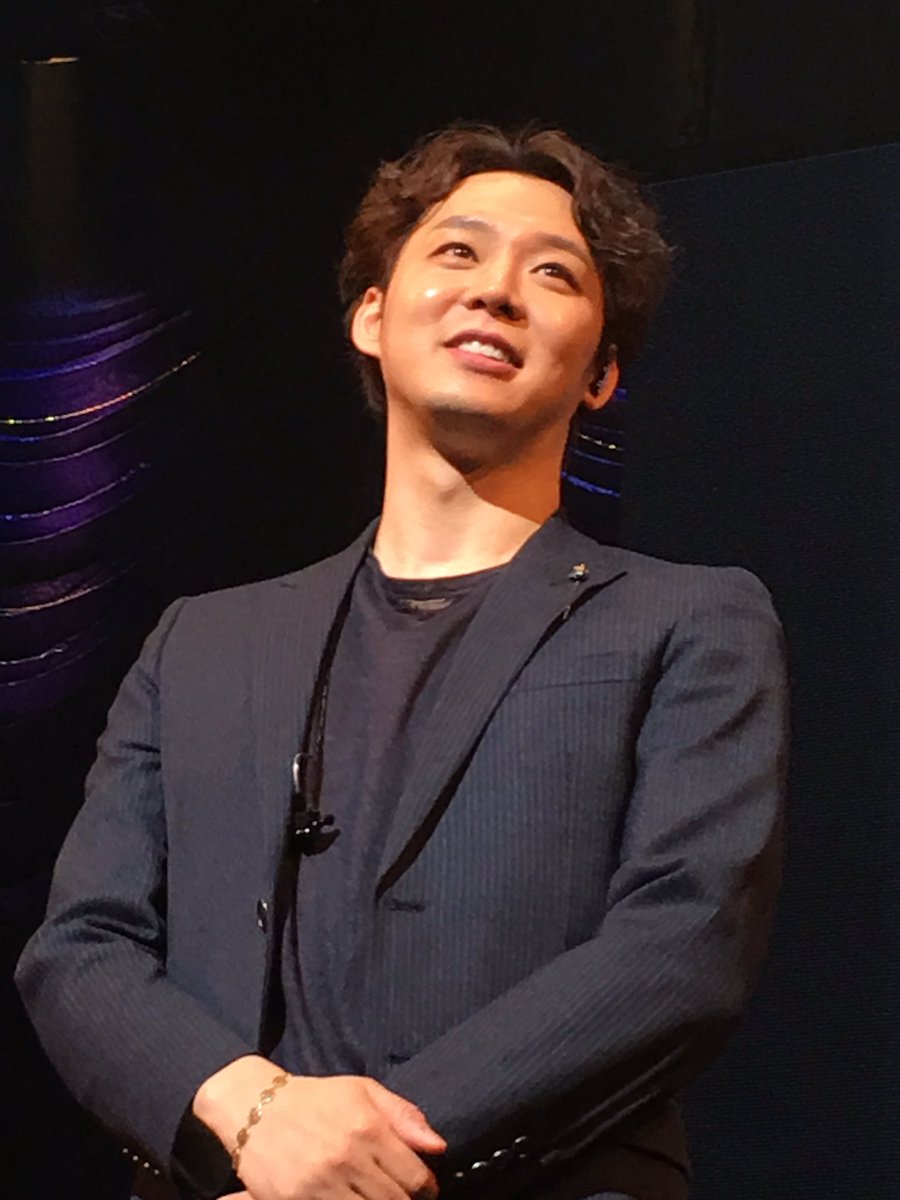 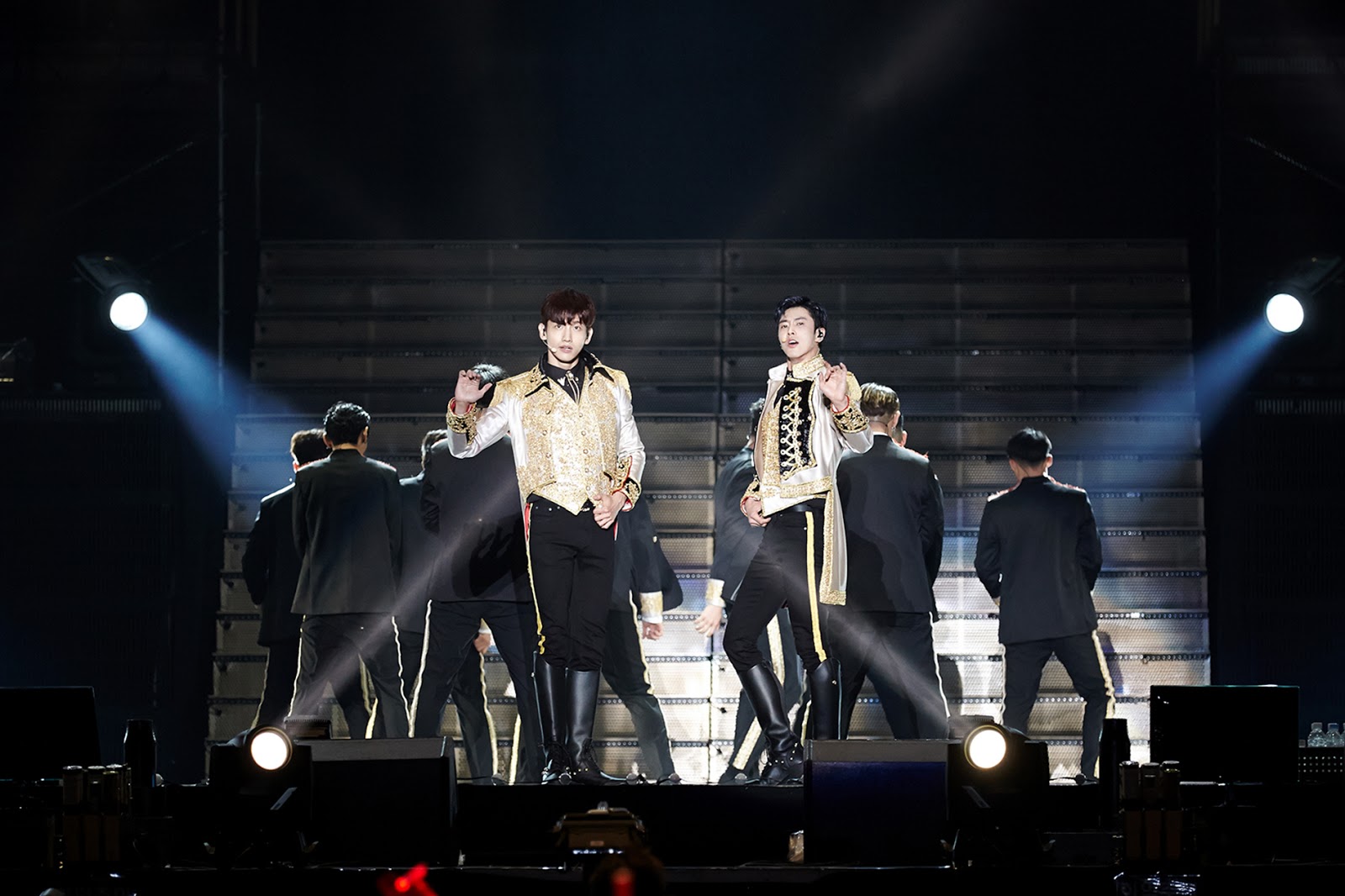 JYJ member and actor Park Yoo Chun was captured by the media recently as he made his way to the police station in Samseong-dong on June 30th to cooperate with their investigation regarding the accusations he has been facing.

Yoochun is currently facing rape accusations from four women with a fifth woman revealing she was nearly raped by the actor.

Since the accusations, one of the biggest JYJ fanbase was revealed to have withdrawn their support for Yoochun while many international fanbases, on the other hand, have shown their continuing and endless support for him.

Meanwhile, Yoochun has retained two lawyers for his case one of which is Im Sang Hyuk, the lawyer who handled JYJ’s lawsuit against SM Entertainment after the trio broke off from TVXQ. Currently, Yoochun is in the middle of his military services.